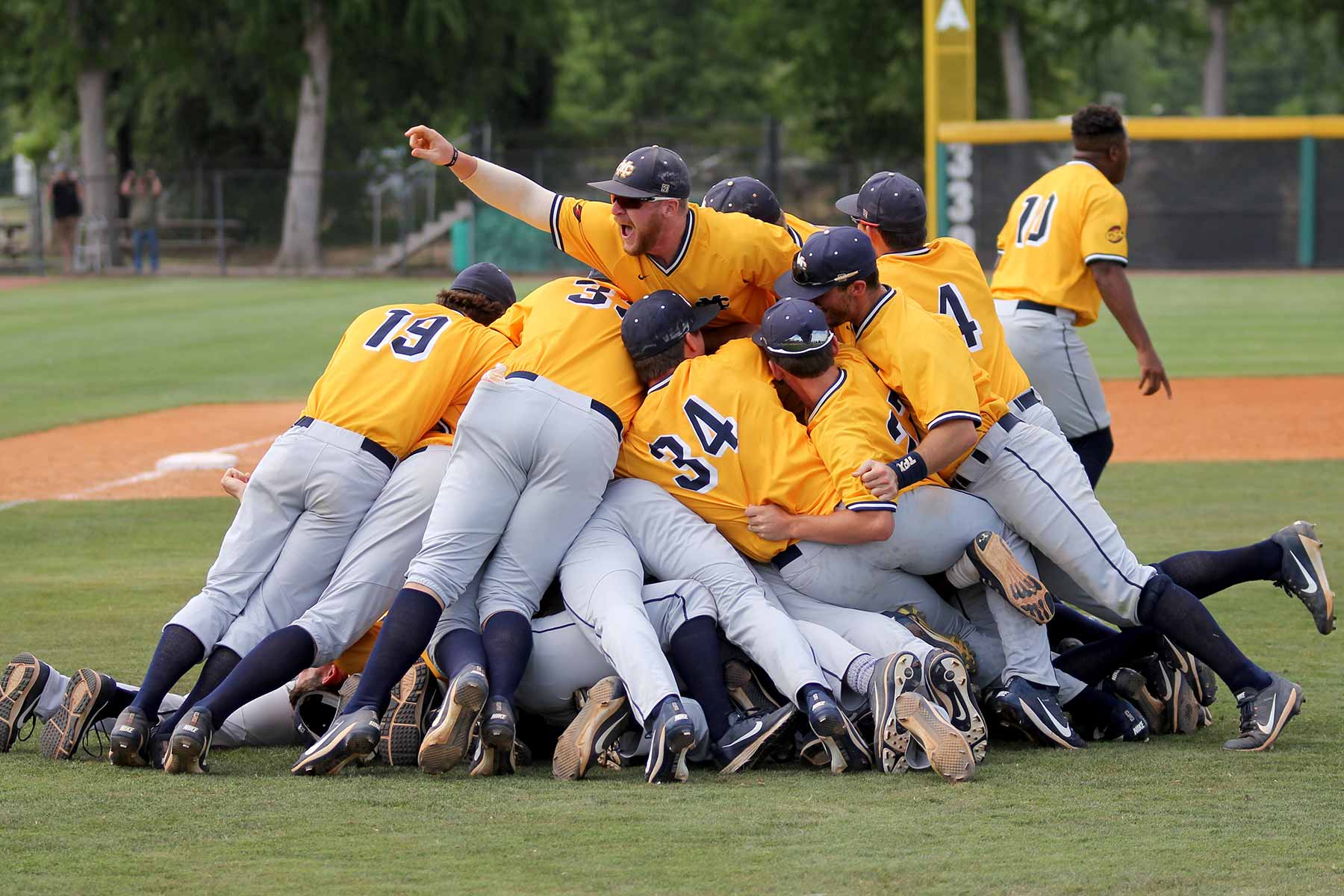 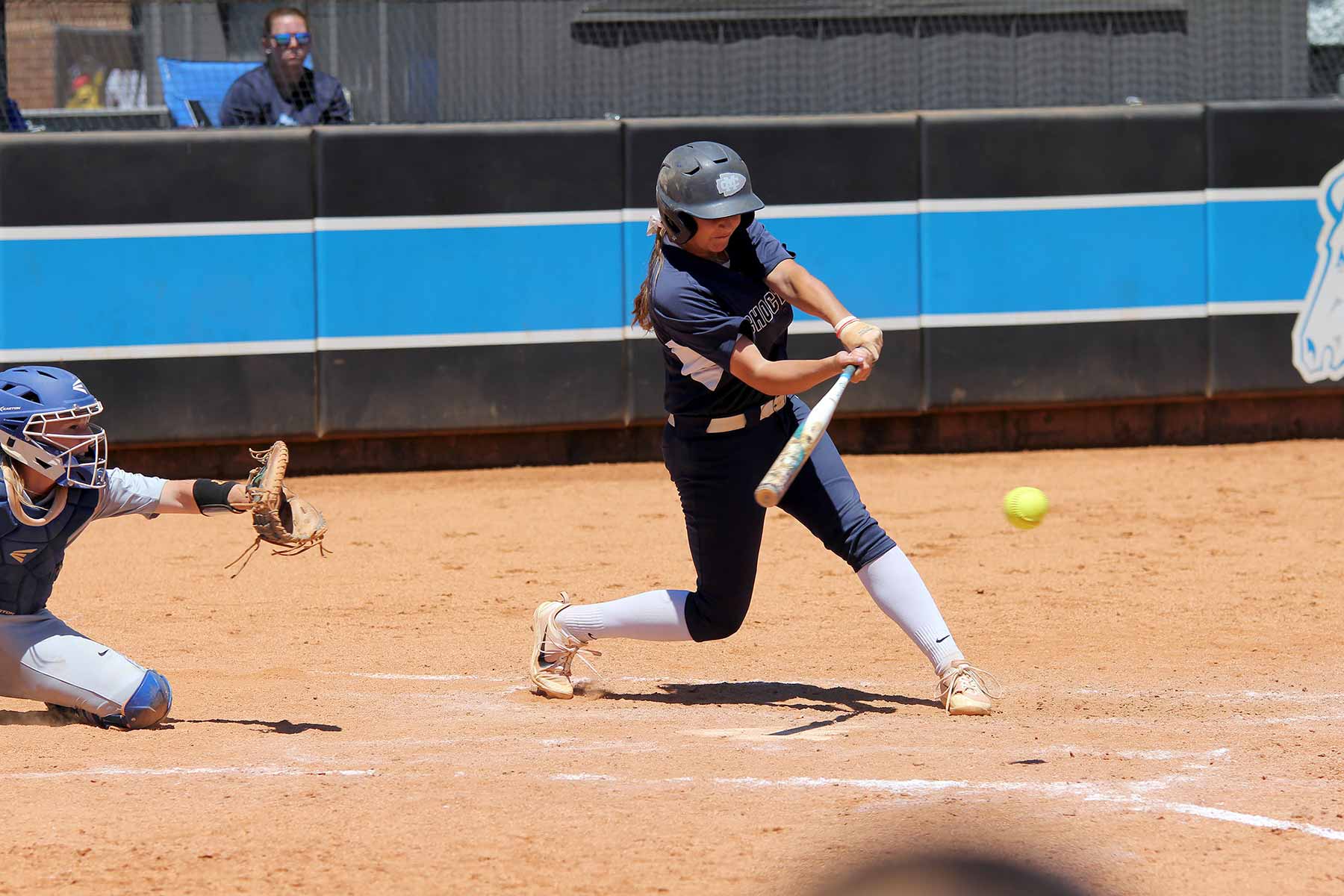 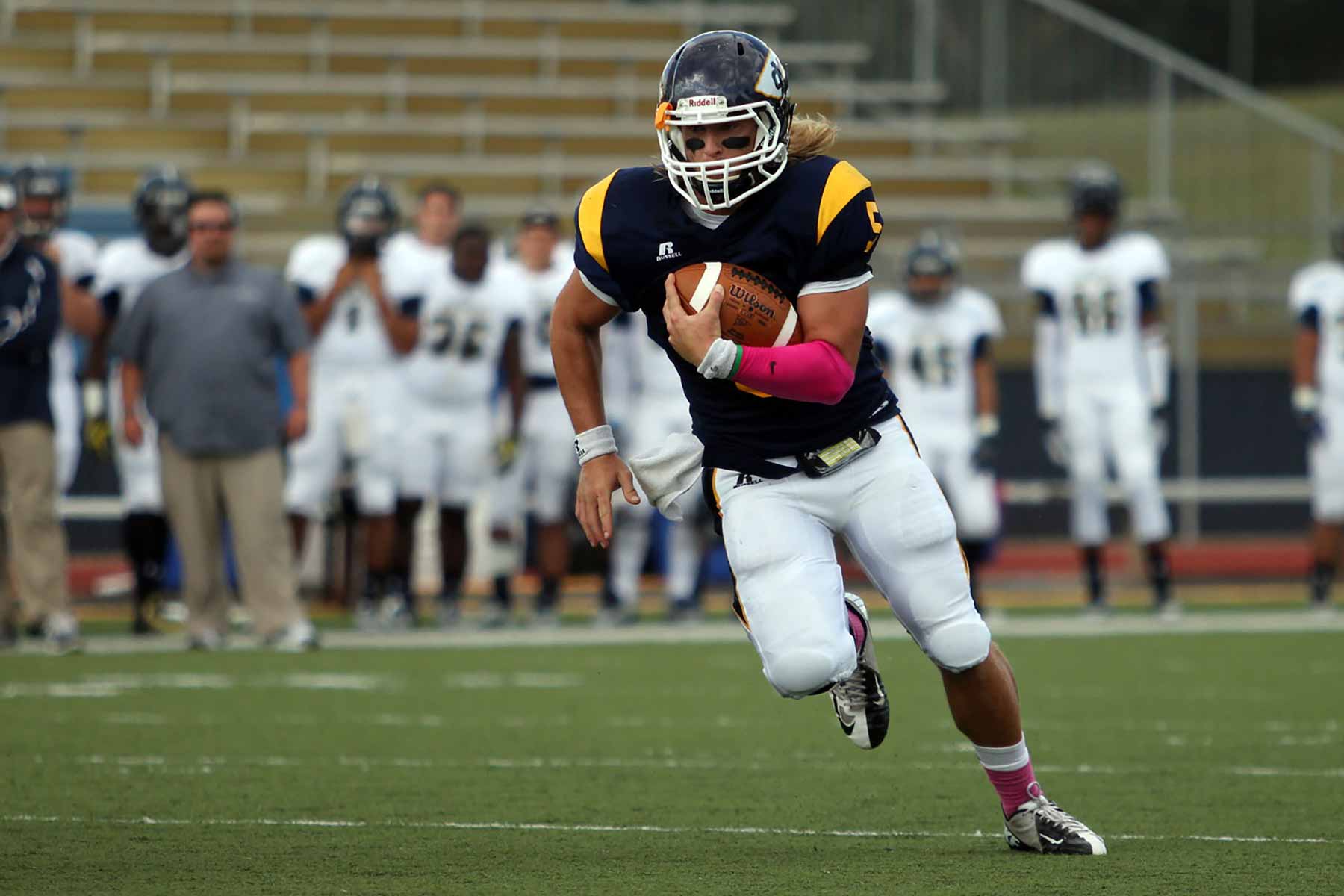 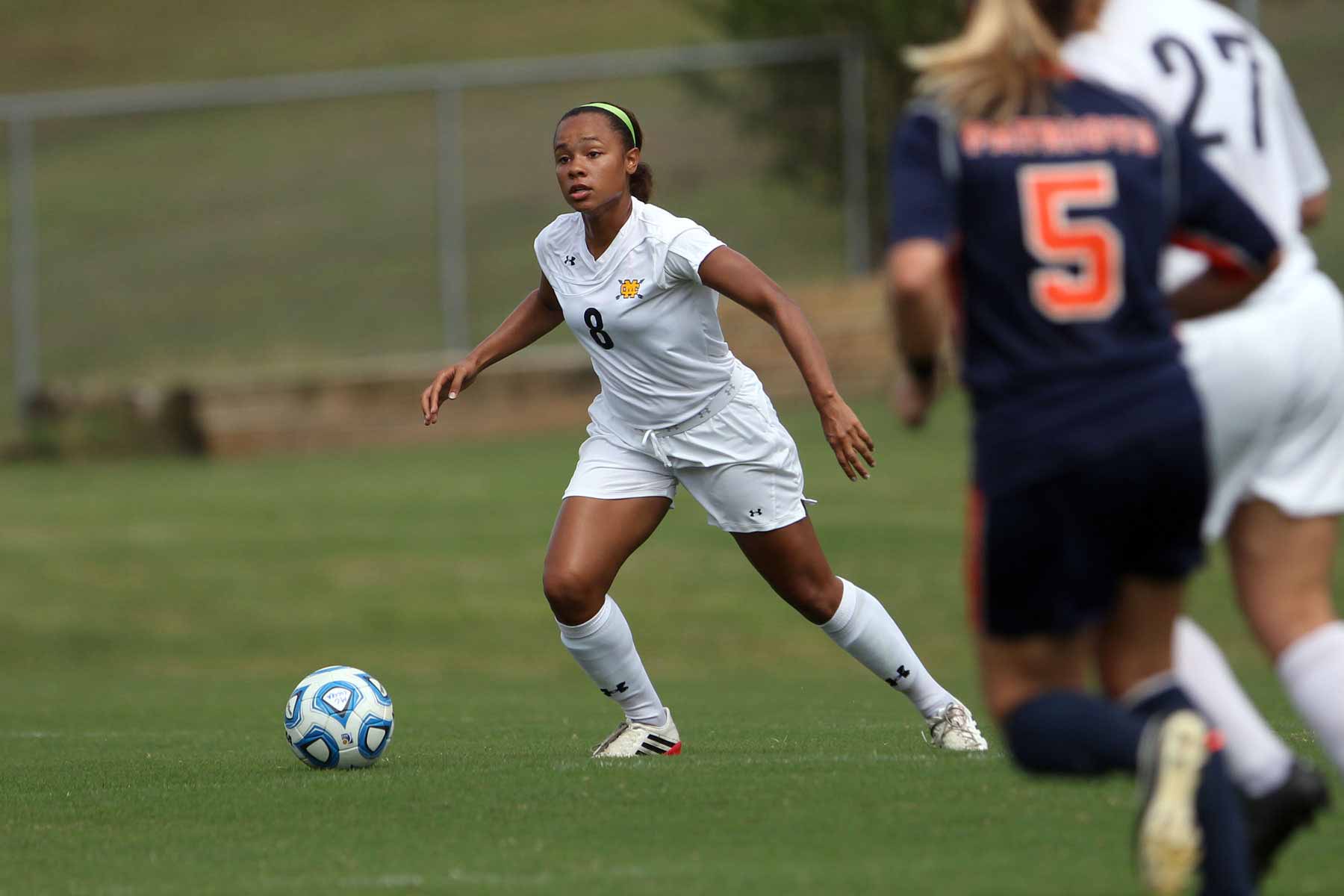 The annual Mississippi College Athletics Dinner has become the most important night of the year for the athletic department. Over the past 17 years, the Choctaws athletics dinners have raised more than $2 million, including more than $205,000 last year.

The money raised at this event has always made a huge impact on the athletic department, and the support will continue to be vital as the Choctaws and Lady Choctaws look to compete in the GSC and on a national level. This year, Mississippi College is welcoming football coach Mark Richt as our featured speaker.

Born in Omaha, Nebraska, and raised in Boca Raton, Florida, Richt  played quarterback for the Hurricanes before launching his coaching career as a graduate assistant from 1985-86 and a volunteer assistant from 1987-88 at Florida State University. He served as offensive coordinator at East Carolina University in 1989 before returning to FSU as quarterbacks coach.

He spent 11 seasons at Florida State, the last seven as offensive coordinator. During his time in Tallahassee, the Seminoles finished in the Top 5 in scoring offense on five occasions, the Top 12 in total offense five times, and the top 12 in passing offense five times. FSU claimed two national championships (in 1993 and 1999) and was a national finalist  in 2000. Under Richt’s watch as quarterbacks coach and offensive coordinator, a pair of Seminoles signal-callers — Charlie Ward and Chris Weinke — won the Heisman Trophy.

As head coach at the University of Georgia, Richt compiled a 145-51 overall record and an 85-40 mark in Southeastern Conference play. Under his leadership. Georgia won two SEC championships (In 2002 and 2005) and six SEC East titles appeared in nine bowl games and finished among the Associated Press Top 10 rankings seven times.

In his new book, “Make the Call,” Richt shares his experiences on and off the field, offers wisdom for life and leadership, and encourages readers to make the most important call of all.

Richt is married to the former Katharyn Francis of Tallahassee. The couple has four children - Jonathan, David, Zach, and Anya - and two granddaughters - Jadyn and Zoe. 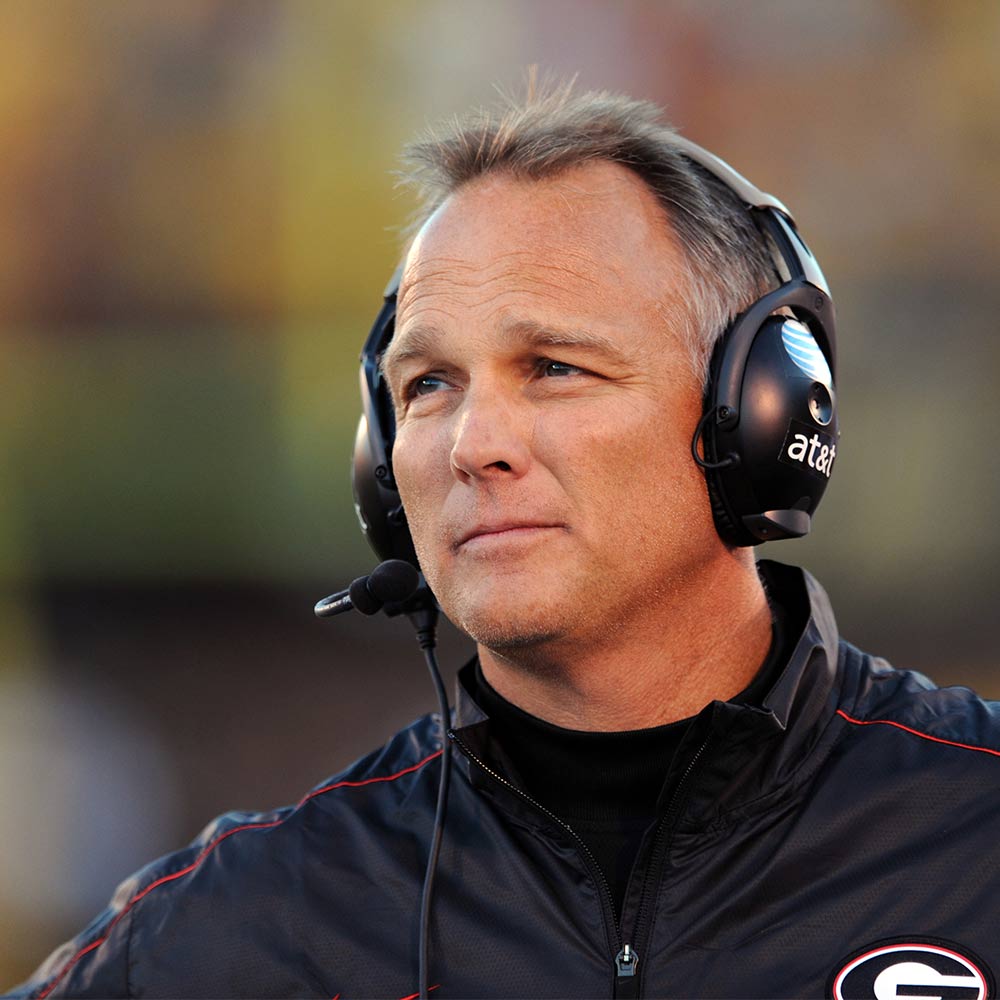 Mark Richt — One of my favorite guys in life because of how he coaches his team.” 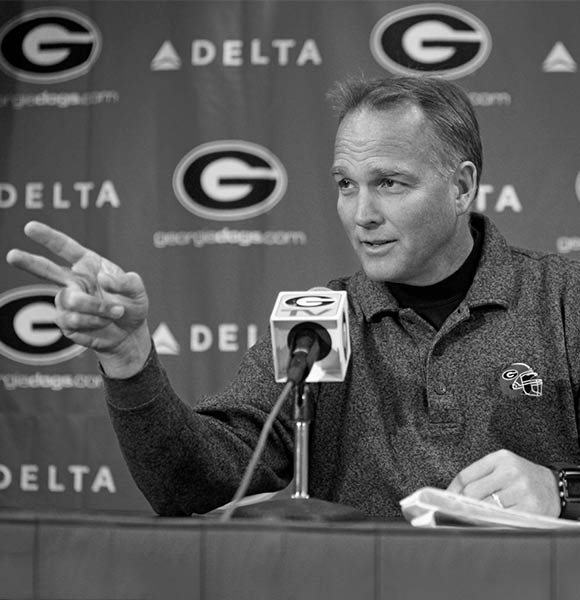 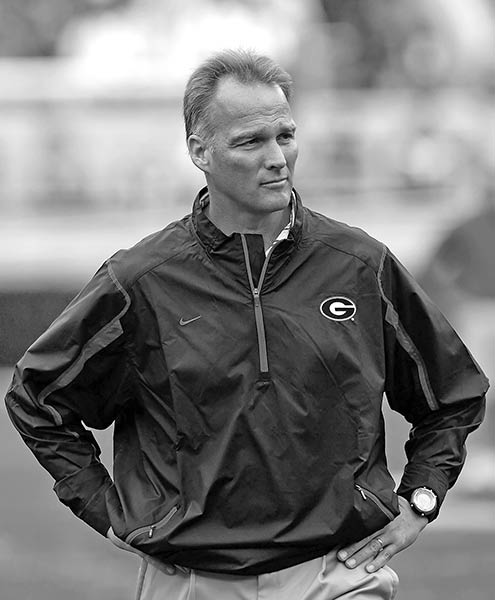