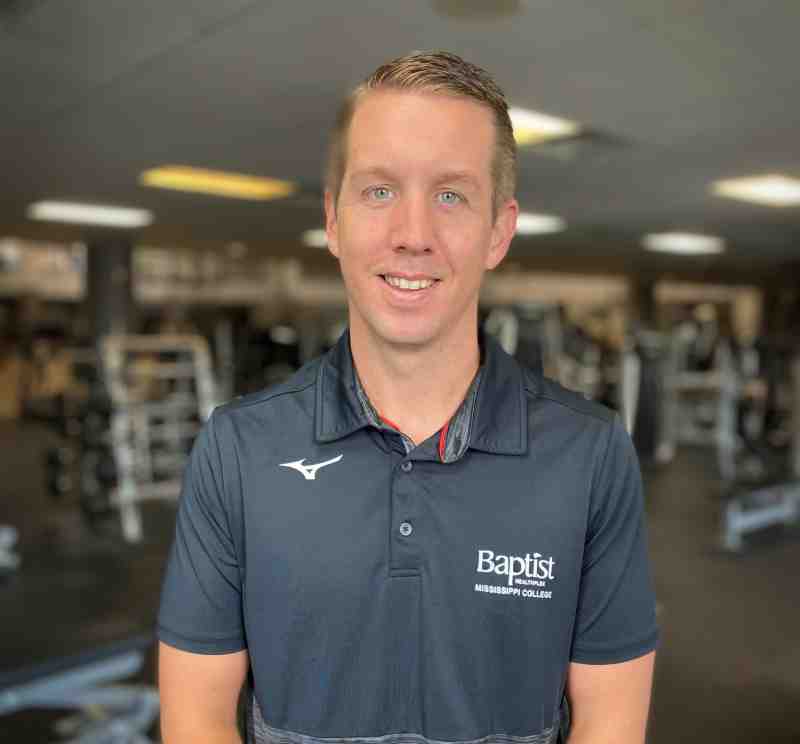 Adam Wade is responsible for managing the daily operations and programs of the three-story health complex on the Mississippi College campus.

Adam Wade, director of parks and recreation for the city of Clinton, has been named executive director of the Baptist Healthplex at Mississippi College. His appointment will be effective Monday, July 18.

Dr. Blake Thompson, MC president, said Wade’s impeccable credentials and great relationship with the local community made him the ideal candidate to lead the foremost provider of health and fitness in Clinton.

“We are extremely pleased that Adam has agreed to oversee this first-class health facility,” Thompson said. “His dedication and service to the citizens of Clinton have been outstanding, and his leadership of the parks and recreation department has been remarkable.

“The credibility and knowledge Adam brings to his new role are critical to the continued success of the Healthplex.”

Wade will be responsible for managing the daily operations and programs of the Healthplex, including overseeing its staff. The three-story health complex opened in 1997 on the southeastern portion of MC’s main campus. A partnership between MC and Mississippi Baptist Health Systems, Inc., the Healthplex provides family friendly services and fitness programs to a diverse population.

“The relationships that he has built with the residents of Clinton will certainly be an asset in his new role,” Jackson said. “The current staff of the Healthplex is seasoned, so the transition to a new leader should be seamless for the members.

“We hope that all of the members, and those who are considering membership, will stop by and welcome Adam to the Healthplex family.”

After earning his Bachelor of Science in sports turf management from Mississippi State University, Wade worked for the City of Ridgeland Recreation and Parks Department and the Country Club of Jackson.

He joined the Clinton Parks and Recreation Department in 2013 as athletic field superintendent and quickly rose through the ranks. In 2015, he was promoted to assistant director of maintenance and athletics, and in July 2017, Clinton Mayor Phil Fisher and the city’s Board of Aldermen appointed Wade to the director’s position.

He and his wife, Rebecca, are residents of Clinton.