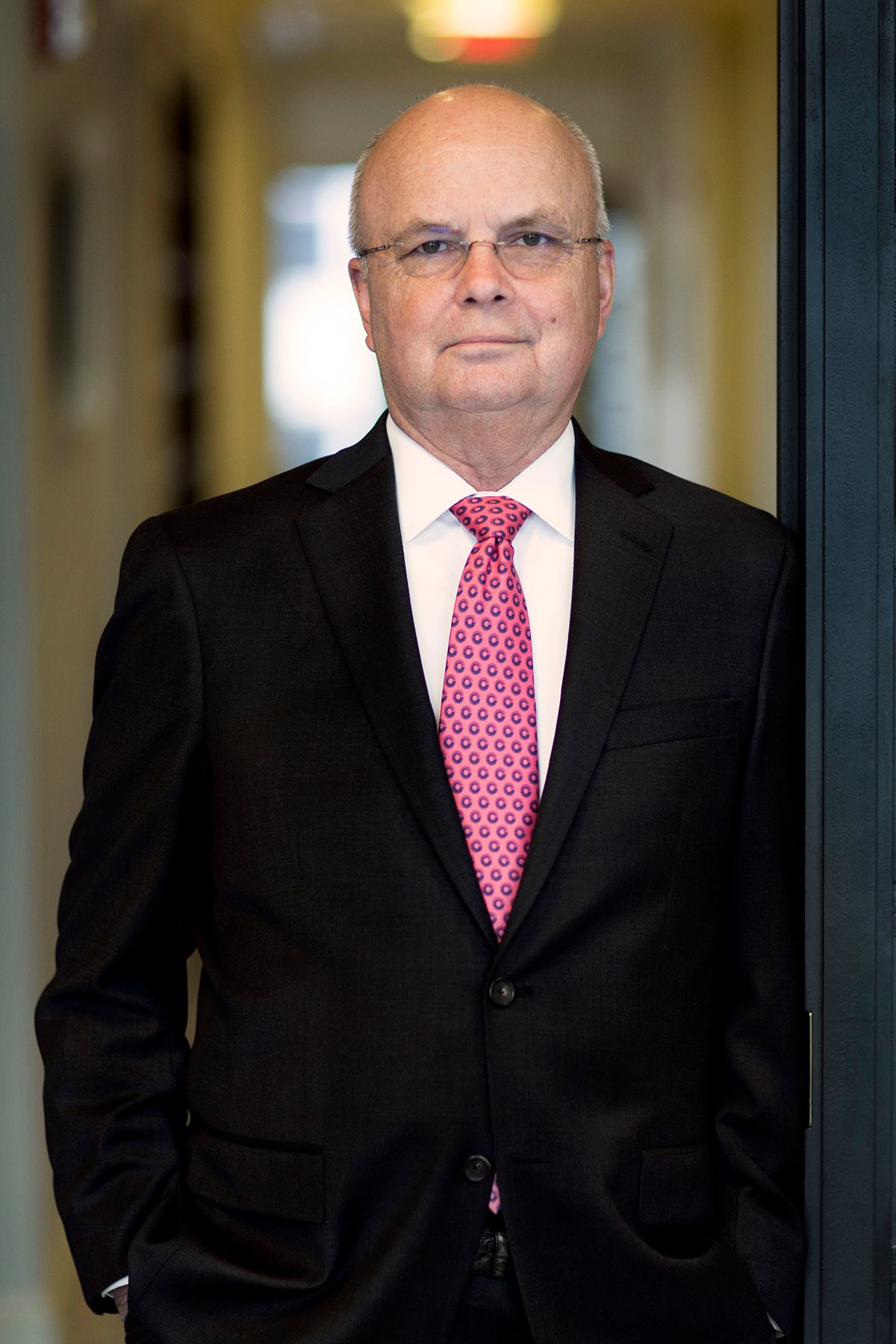 Set for April 24, the annual signature event has generated more than $3 million for student scholarships at the Baptist-affiliated university. The dinner begins at 6 p.m. that Tuesday evening at Anderson Hall on the Clinton campus.

Hundreds of Mississippi College supporters will hear from Hayden, who served as director of the Central Intelligence Agency from 2006 through 2009. He also directed the National Security Agency from 1999 through 2005 during the time of the terrorist attacks on the United States in 2001. Hayden has helped the USA grapple with growing cyber security challenges during his tenure.

In addition to leading the CIA and NSA, General Hayden was the nation’s first principal deputy director of national intelligence. The retired 4-star general was the highest-ranking military security officer in the country.

General Hayden dissects political situations in global hot spots as well as offers commentary on economic and security situations facing the USA. He’s analyzed major developments in America and around the globe during the first year of President Donald Trump’s administration.

In addition, Hayden speaks on the delicate balance between liberty and security in intelligence work. Hayden is the former head of two multi-billion dollar enterprises, and can speak to heightened challenges of managing complex organizations and developing effective communications.

Hayden is currently a principal at the Chertoff Group and a distinguished visiting professor at the George Mason University’s Schar School of Policy and Government in Virginia.

“Michael Hayden may well be the leading foreign policy and national security expert of our time, or any time in American history,” Howard said.

Hayden served as deputy chief of staff for the United Nations Command and U.S. Forces in South Korea. His recent memoir “Playing to the Edge: American Intelligence in the Age of Terror” has been a “New York Times” best-seller. The publication was selected as one of the leading 100 most notable books of 2016.

The retired United States Air Force general was featured on the HBO documentary “Manhunt” which focused on espionage through the eyes of insiders who led the secret war against Osama bin Laden. He was also featured in Showtime’s “The Spymasters” a close examination of CIA directors over the years.

Prior to the banquet, Hayden is expected to address students and conduct a news conference on the Clinton campus.

Individual tickets cost $200. Ticket prices start at $1,500 to purchase a table at the event. For more information, contact Amy Rowan of the Office of Advancement at Rowan@mc.edu or 601-925-3257.