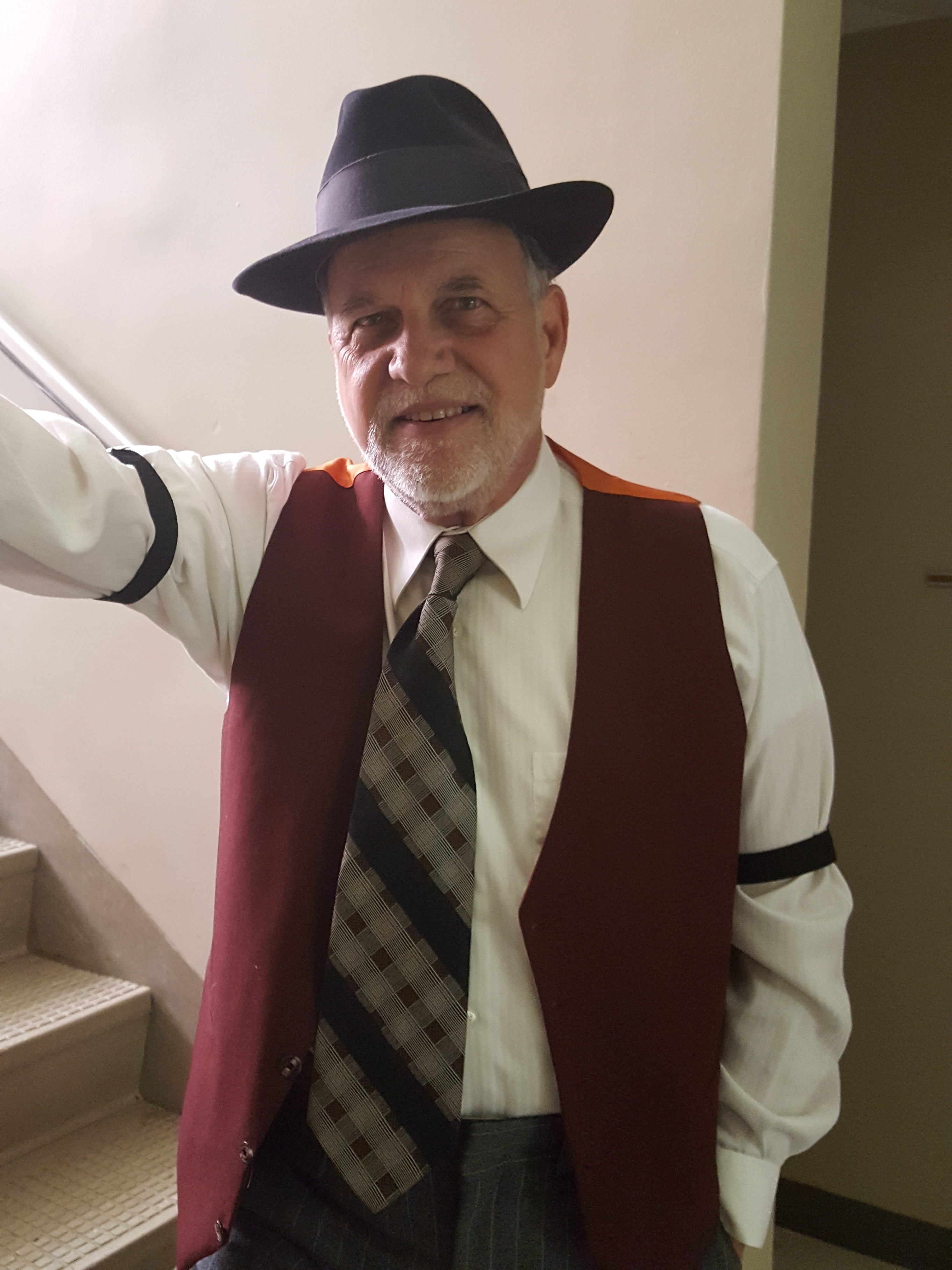 The Mercury Theatre production of “The War of the Worlds” heard on radio stations in New Jersey and New York in 1938 terrified thousands of listeners.

Many tuned to the infamous radio adaptation by H.G. Wells believed the “war” was really happening! It was “breaking news” or at least a big slice of the audience believed it was the case back then. It was among the milestones of the USA’s Golden Age of Radio.

Mississippi College fans of the heyday of radio in America, from the 1920s through the 1950s, are in for a real treat. Three shows at MC on March 2 and 3 will take radio lovers back to days when radio was king. The programs on the Clinton campus begin at 7 p.m.

People who loved the comedy of Jack Benny, Groucho Marx, Jimmy Durante and Bob Hope or enjoyed suspenseful dramas should buy tickets to “An Evening of Olde Time Radio.”

That’s the name of the show at the Aven Fine Arts Building’s Jean Pittman Williams Recital Hall. Tickets cost $5 and can be purchased at the door. Proceeds will benefit the MC Communication Department’s theatre program.

Before the dawn of television, and later, the Internet, radio was pretty popular across the USA. Surveys in 1947 showed 82 percent of Americans were radio listeners.

Sports history was made on radio in 1923. That was the year the first Rose Bowl in Pasadena, California was broadcast on a radio station in Los Angeles. College football remains big with millions of fans nearly a century later, including on radio.

Other important firsts in the radio world came later. Radio not only featured music of the Big Band Era, with performers like Glenn Miller and Benny Goodman. Texaco sponsored weekly radio broadcasts of the Metropolitan Opera in New York City.

The program at Mississippi College will consist of three shows. “The Adventures of Sam Spade, Detective” is sure to intrigue MC audiences. There should be plenty of laughs as “The Burns and Allen Show” airs on the Clinton stage. A radio version of the movie hit “Casablanca” that starred Humphrey Bogart and Ingrid Bergman is sure to please fans of the ace detective.

Call it a labor of love as MC communication professor Tim Nicholas serves as the producer of the show starring faculty and students. Performers will be dressed in attire of the 1940s. MC piano instructor Tyler Kemp will perform tunes to make both evenings in early March an unforgettable experience.

Nicholas can’t wait for the audiences to see the shows he’s producing. “Bring your imagination, wear 1940s outfits if you care to and be ready for a trip back in time.”