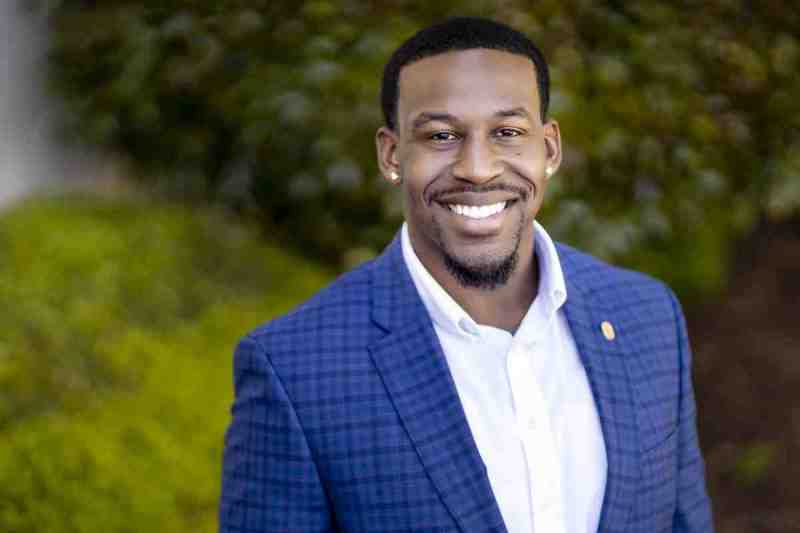 Heavy thunderstorms in the region’s forecast through the weekend led Mississippi College officials to move May 10-11 graduations on the Clinton campus indoors to the A.E. Wood Coliseum.

Leaders with the university’s commencement committee made the announcement on Wednesday. Meteorologists with Jackson television stations and the National Weather Service say chances are 80 percent or higher for thunderstorms in the area. That’s the case from Thursday through Sunday.

“The commencement committee has determined that weather conditions will prevent us from having outdoor ceremonies on the Quad on Friday and Saturday,” says Kyle Brantley, the Mississippi College graduation marshal.

Earlier, MC officials planned having commencement exercises on the same spot where more than 1,400 university supporters attended the March 29 inauguration of President Blake Thompson. Dr. Thompson was installed that Friday on the historic Quad near Nelson Hall as MC’s 20th president.

Commencement ceremonies at MC’s basketball arena begin with a 2 p.m. ceremony on Friday for the School of Nursing. Dean Kimberly Sharp will be the featured speaker. There will be 65 nursing students to receive diplomas.

At 6 p.m. Friday, students from the School of Christian Studies & the Arts, the School of Humanities & Social Sciences, the Graduate School along with Interdisciplinary Studies will receive diplomas at the coliseum.

Anthony Jackson, 22, the Student Government Association president this past year, will deliver the commencement address.

On Saturday at 10 a.m., the School of Education’s graduation is booked for the coliseum. The event will begin 2 p.m. for the School of Business along with the School of Science & Mathematics. An MC senior and political science major from Mound Bayou, Jackson will serve as the guest speaker.

The lone exception to ceremonies on the Clinton campus will be the May 10 graduation for the MC School of Law in Jackson. The event begins 10 a.m. Friday at First Baptist Church Jackson. The guest speaker will be U.S. District Court Judge Carlton Reeves of Jackson.

During MC’s Spring 2019 commencement, diplomas will be awarded to 482 undergraduates, 287 graduate students and about 100 new MC Law degree recipients.