John Anderson Honored as Distinguished Professor of the Year 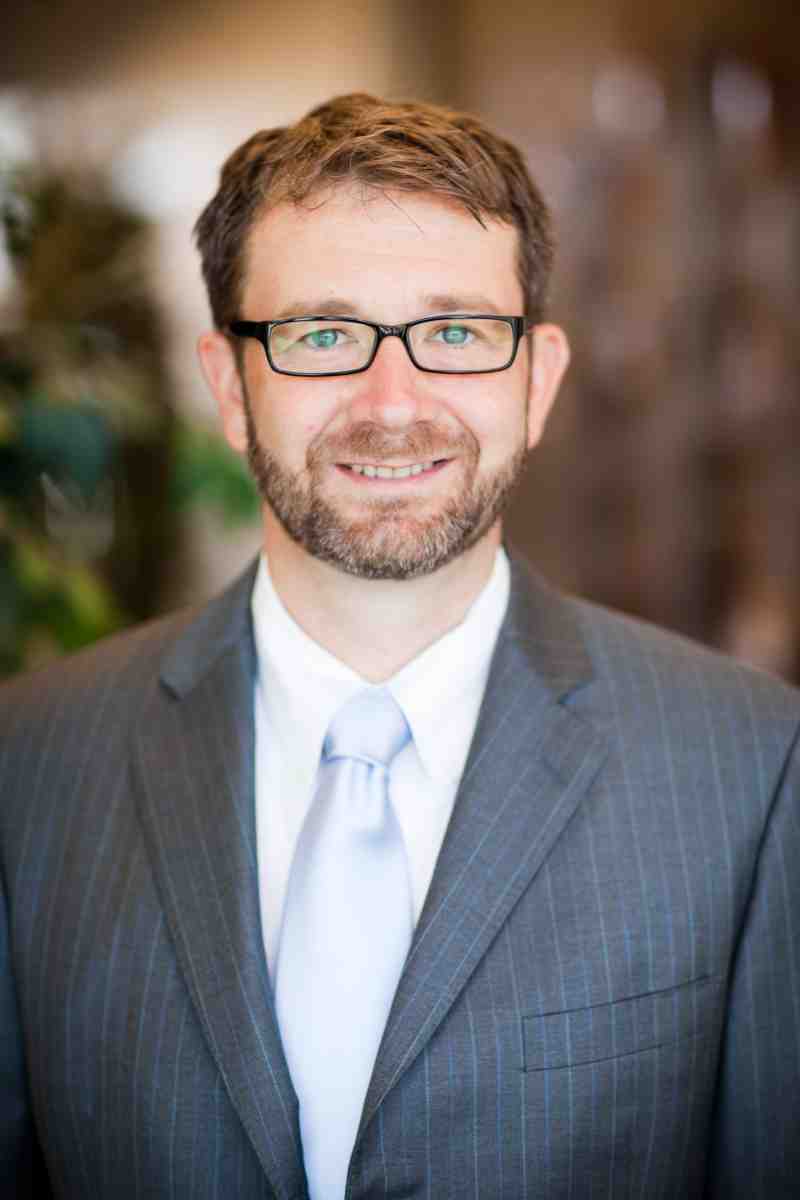 “When we consider a new hire, he’s the measuring stick,” said MC Law professor Matt Steffey. “I’m grateful to call him my friend. John is an unimpeachable choice as professor of the year.”

Hundreds of people were in attendance when the honor was announced at the MC Law Spring commencement on May 10.

Anderson joined the graduation ceremonies for the Class of 2019 at First Baptist Church Jackson. The professor says he’s very grateful to receive the award. “I feel blessed every day I go to work and teach these wonderful students.”

Anderson has written articles in leading USA publications in the legal profession such as “Law & Philosophy,” the “Virginia Law & Business Review” and the “Temple Law Review.” He recently published a book with Cambridge University Press titled “Insider Trading: Law Ethics and Reform.” In the book, he advocates proposals for much-needed reform.

Steffey describes Anderson as “an innovative and beloved teacher,” a devoted colleague who inspires others year-round.

Anderson presented an academic paper at the annual meeting of the American Association of Law Schools in San Diego, California in January 2018. The paper was titled “Vagueness in the Definition of Insider Trading Fraud and the Myth of Market Confidence.”

Anderson “is consistently recognized by student voting as an outstanding and effective law professor,” Rosenblatt said. “His students learn the material and understand how the law applies in practice.”

John Anderson was first recognized as the Professor of the Year at MC Law in 2018-19 prior to the announcement for the Christian university’s campuses in Clinton and Jackson.

Away from MC Law, Anderson remains active in Mission Mississippi. For more than 25 years, the Jackson-based organization seeks to build relationships across racial lines to improve their communities.