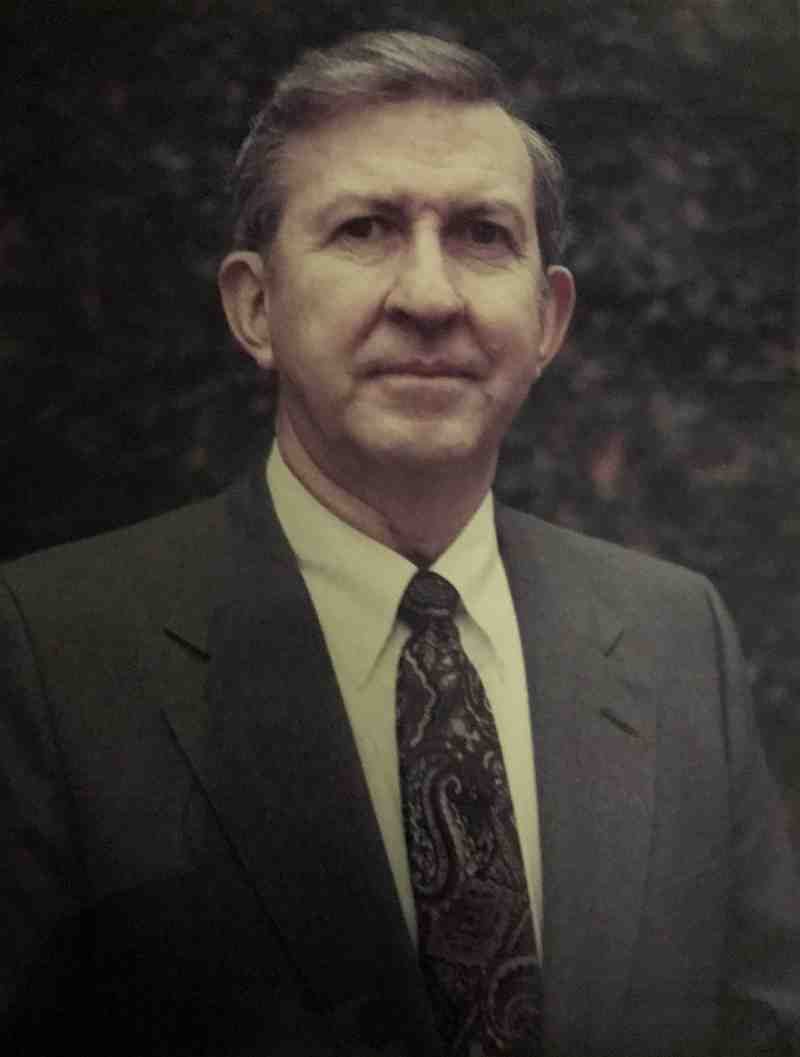 Mississippi College’s longtime Baptist Student Union leader, Bradley Pope passed away Wednesday at a Jackson hospice after a lengthy illness. He was 87.

MC’s director of Religious Activities and BSU director for decades, Pope was beloved at the Christian university he cherished and in his hometown of Clinton.

“He’s a very kind and unassuming person who cared for others,” said longtime friend Ricky Nations, a 1980 MC graduate. Both deepened their friendship as members of Northside Baptist Church Clinton. Bradley was a Mississippian who “did not seek the spotlight, but served those around him. He was part of what makes Mississippi College a special place.”

A Brookhaven native, Bradley Pope came to know many students during his service at MC in the 1960s, 1970s and beyond. The Brookhaven High graduate first enrolled at Mississippi College in the mid-1950s and earned his degree in sociology. He began working at his alma mater in Clinton in 1963.

“This devoted follower of Christ served as a mentor to future ministers for decades,” MC President Blake Thompson said. “His influence on so many Mississippi College students and others was exemplary.”

The entire MC community sends its prayers to his loved ones, and many friends, Dr. Thompson said.

His accomplishments at Mississippi College and throughout the faith community are immense.

“Pope was an active encourager and an excellent listener,” Bruce Fields said. “As I arrived on campus in 1974, he took a special liking to me as he did with other young ministers to be.”

Whether he was helping MC students cope with broken hearts or subpar grades, Bradley Pope was there offering words to help soothe the hurt.

“What we needed as students dealing with exam stress or another romance failure was stability and wise counsel,” Fields said. “He provided that for me and hundreds of others. He was gifted with great empathy and compassion and a gentle sense of humor. Those qualities were certainly spiritual gifts and he was perfect for the job which was his calling.”

During the summer of 1975, the BSU leader asked Fields and classmate David Prevost to lead youth groups at what was affectionately called “Pope’s Camp.” The venue was a rural retreat setting not far from his childhood home near Brookhaven. Back then, high school students were led in Bible studies, recreation and singing around the campfire.

“Bradley Pope paid us a bit of money for our time, but the most lasting investment was the experiences of leading those students. He was preparing us for future ministry,” Field said of his mentor in the ministry.

Bradley Pope showed his love for others in other ways. As an MC student he was among the key founders of the 4C’s in Clinton, a nonprofit that serves needy families in metro Jackson. The agency on Northside Drive continues to serve food and emergency needs as the USA battles the COVID-19 health emergency.

As a result of statewide shelter-in-place orders, family members were unable to be with Bradley Pope in recent days at a Jackson hospice. He suffered a stroke on March 12 and was hospitalized. But Christ was with him and lovingly received him, say church friends.

Marijane Whitfield remembers Bradley Pope as the BSU director when she arrived at the Baptist affiliated university as a freshman in 1967. “He was a great influence because of his kindness, ready smile, humor and acceptance. He was the example of a true Christian.”

Pope was honored in November 2019 as an outstanding leader with the Cooperative Baptist Fellowship in Mississippi.

Away from the church pews, Bradley Pope was a devoted family man. Survivors include his wife, Jo Ann, three children, Stan Pope, Beverly Hughey, and JoBeth Prather, all of Clinton, six grandchildren and seven great-grandchildren. The Popes were married for 66 years.

Funeral arrangements were incomplete as of April 9.