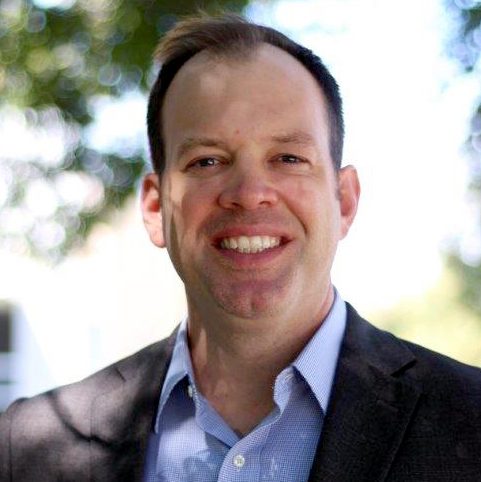 John Lassiter is an ardent believer in a new Mississippi flag.

A partner in the Burr & Foreman LLP law firm in Jackson, Lassiter spent the year pushing to retire Mississippi’s 1894 flag with its Confederate battle emblem.

As Mississippi voters on November 3 decide whether to endorse a new Magnolia flag, Lassiter continues to be part of the campaign for change.

A graduate of Mississippi College in Clinton and the MC School of Law in Jackson, Lassiter began his work after completing the “Leadership Mississippi” program. His class adopted “retiring the flag” as their project. At the class’s graduation ceremony in December 2019, John spoke about the cultural and economic reasons to change the 126-year-old flag. Following widespread support by classmates, the Mississippi attorney went a step further.

Lassiter began phoning NCAA officials to discuss their 2001 Confederate flag post-season ban. The ban previously prohibited college football bowl games and certain college basketball tournaments from being played in Mississippi. He encouraged NCAA leaders to extend their ban to all post-season collegiate sports in Mississippi, including college baseball, until the flag was changed.

Lassiter believed the threat of losing the social and economic impacts of these regional tournaments would be enough to spark change at the Capitol.

On Juneteenth or June 19th, the date recognizing the end to slavery in the United States in 1865, his work came to fruition. NCAA leaders announced all post-season collegiate athletic events in the state would be banned should the Legislature keep the flag with Confederate symbols. College coaches from across Mississippi added their voices to mounting opposition to the current flag by visiting the Capitol to press for a new flag.

The NCAA announcement made a difference as discussions continued in the House and Senate in late June. Debate occurred amid a backdrop of widespread protests nationwide for racial justice. Leaders in the House and Senate were lobbied by a powerful coalition of new flag advocates including coaches, religious leaders, the business community and educators to go with a new flag promoting racial healing. Black Mississippians called for a new flag for decades and continued the fight in 2020.

On June 30, Gov. Tate Reeves signed the bill retiring the flag the Legislature created in 1894, just 11 days after the NCAA announcement. The legislation created a nine-person commission to consider flag proposals from the public. After reviewing 3,000 proposals, the Mississippi flag commission chaired by retired Supreme Court Justice Reuben Anderson selected a Magnolia flag with the words “In God We Trust.”

While Lassiter preferred the Great River flag design, the other finalist, he’s supporting the Magnolia flag. Founded in 1817, Mississippi, after all, is the well-known as the Magnolia State.

“I appreciate our state’s movement in a new direction and just pray that Mississippians will make an effort to unite under a new design and vote yes on it in November.”

Now Lassiter, the son of longtime MC English professor Susan Lassiter, is enlisting in a media campaign this fall to push support for the Magnolia flag on the ballot November 3. He has contributed to multiple podcasts related to the need for unity and support of the new design. If voters reject the Magnolia flag, it would reset the process of adopting new flag designs.

Mississippi College history professor Otis Pickett wants to see the state adopt a flag symbol that “unites us as a state and is something that everyone can look to and be proud of.’’

Pickett noted his native state of South Carolina has done well marketing the Palmetto Tree as its recognizable symbol. “I think the Magnolia does that in a similar way. But as long as it’s not the old one then I am okay with it.”

T.J. Taylor, 32, a 2014 MC Law graduate, was among the members of the flag commission supporting the Magnolia flag. A Madison resident, he serves as policy director for Mississippi House Speaker Philip Gunn of Clinton, a longtime new flag advocate.

Said Taylor: “I’m excited to be part of selecting a flag that all Mississippians will support and be proud of.”