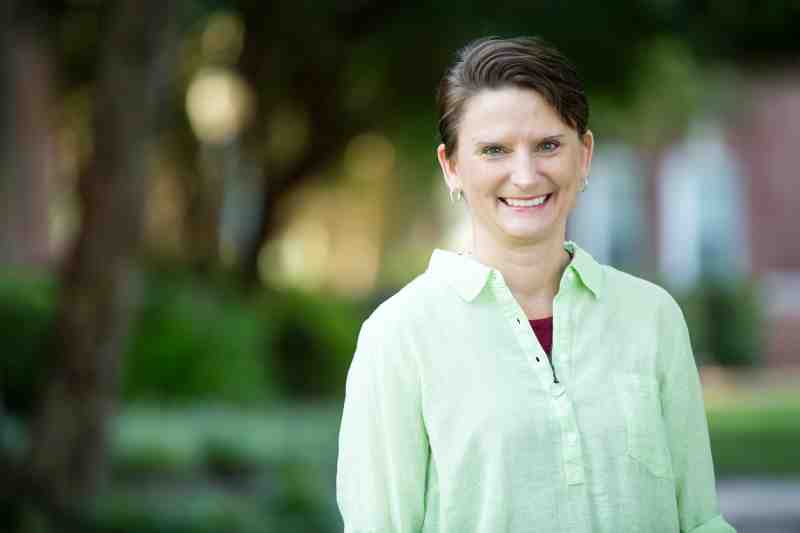 Mississippi College instructor Missy Jones is garnering national and statewide television coverage for her illuminating research as an award-winning historian.

Her research airing on eight MPB stations featured her examination of the 1890 Mississippi Constitution. The document approved at the Capitol in Jackson circumvented the 14th and 15th amendments to the U.S. Constitution. The two amendments granted rights and freedoms to black citizens.

In 1868, the 14th Amendment affirmed the new rights of freedwomen and freedmen in 1868. The law stated that everyone born in the United States, including former slaves, was an American citizen. In 1870, the 15thAmendment affirmed the right to vote “shall not be denied…on account of race.”

On MPB, Jones also spoke about the 19th Amendment to the U.S. Constitution that granted women the right to vote in 1920. In 2020, millions of Americans are celebrating its 100th anniversary.

The MPB show was made possible by the support of the Mississippi Humanities Council and the League of Women Voters.

On another program this fall, MSNBC journalist Simone Boyce, who is bi-racial, traced her family roots back to her great-great-great-grandmother. Boyce worked with the help of sponsor Ancestry.com. Her findings included research included going back to the Mississippi slave trade.

Mississippi College history professor Missy Jones is interviewed on the MSNBC program. Missy mentions Claiborne County, which is 84 percent African-American, and other rural Mississippi communities with a large black population following the end of the Civil War. Boyce’s great-great-great-grandmother went from enslavement to owning a home of her own.

“We are excited for Missy that her good work and passion for public history has gotten recognition at both the state and national level,” says Patrick Connelly, chair of the Department of History & Political Science.

“Both in and out of the classroom, she consistently shows how history is alive and meaningful in the present,” Connelly said.

History professor Christian Pinnen praises her scholarly expertise as well as her leadership role as the new director of paralegal studies. Missy serves the MC community quite well and is "a scholar that is easily recognized and deserves the national attention. There is no better spokesperson for what we do in the History and Political Science Department at MC.”

Melissa “Missy” Janczewski Jones is the acting coordinator of Public History & Paralegal Studies in the History and Political Science Department.

Jones received a master’s degree in history and political science at Mississippi College. She earned her bachelor's in history and paralegal studies at MC and is a doctoral candidate in American history (with an emphasis in gender studies and historical memory) at the University of Southern Mississippi. Missy practiced as a paralegal for 18 years before returning to MC in 2010 to pursue a career in the field of history.

In 2016, Jones was named the Distinguished Alumna of the Year by her colleagues in the department.