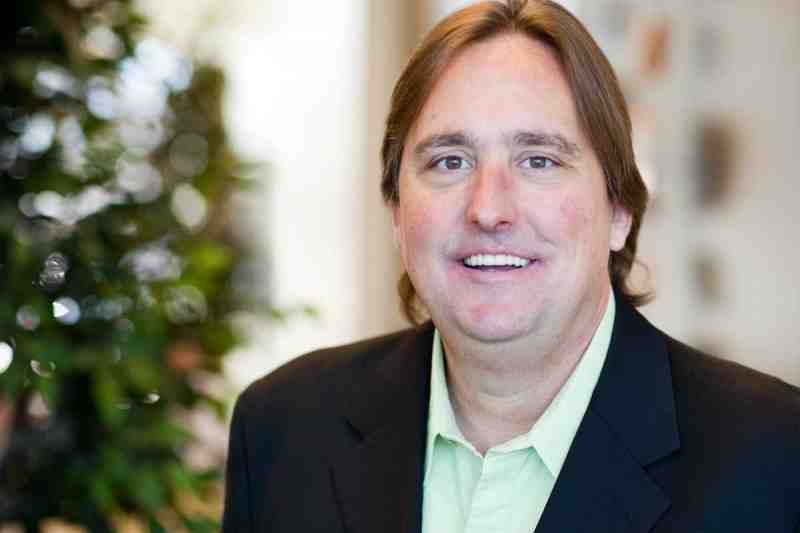 As Easter weekend neared, reporters asked the MC Law professor to discuss whether churches had First Amendment rights following restrictions imposed to slow the spread of the virus.

Teaching constitutional law and criminal law for decades, Steffey, 57, is prepared on a plethora of topics when reporters reach out.

“He has the amazing ability to analyze a breaking news event and pull out the essential elements to offer concise, insightful comments. He stays abreast of world, national and Mississippi news. Most importantly, Professor Steffey makes himself available to the media 24/7,” Rosenblatt added. “His media presence promotes Mississippi College and MC Law.”

Amid the crisis, Steffey gets calls from the state’s media, television stations, newspapers, including “The Clarion-Ledger,” as well as radio programs. The Frederick, Maryland native was also reached by “The Washington Post,” CNN, and NBC News. Calls have come from CBS, ABC, FOX News, and National Public Radio, as well.  He’s consulted with government agencies, too.

The health emergency gets personal for the MC Law professor. His daughter Erin Steffey is a 2018 MC School of Nursing graduate serving as a pediatric nurse at the University of Mississippi Medical Center in Jackson. An April travel assignment took Erin to work the emergency room at Colorado Children’s Hospital near Denver.

Responding to reporters’ calls is something that Matt Steffey began at MC Law in 1994-95 during the O.J. Simpson murder trial. The former NFL star was acquitted of two counts of murder in October 1995 ending the trial of the century. Later, Mississippi was rocked by scandals. That included criminal trials of the late Jackson Mayor Frank Melton. Steffey supplied his analysis to the media. Months ago, impeachment talk in Washington became one of his media topics.

Over the past few weeks, legal rights of Mississippi churches became a complex subject to ponder.

“Churches have a strong First Amendment claim to worship, of course, and are further protected by our state’s religious freedom statute,” the Mississippian says. “Still, all constitutional rights can give way when faced with truly compelling interests, such as the growing pandemic. I do know that no judge would be eager either to order a church to stay closed, on the one hand, or endanger the public health on the other.”

Federal and state government officials, Steffey says, “have the tools to take any necessary action to combat a health crisis of this magnitude.”

Matt and his wife, Adrienne Dupre (MC Law Class of 2002) make family a big priority year-round. Erin joins brother Calvin (MC Law, Class of 2018) as Mississippi College graduates. For diversions, Matt and his wife enjoy walks in their neighborhood near the Ross Barnett Reservoir. The couple tends to their rescue cats and goldfish.

A University of South Florida alumnus, Steffey earned his juris doctorate at Florida State University’s College of Law in Tallahassee. He received his LLM at the Columbia University School of Law in New York. Matt is a longtime volunteer attorney with MC Law’s Mission First legal clinic in Jackson.