MC Makes Mission Statement with 2021 Alumnus of the Year Selection 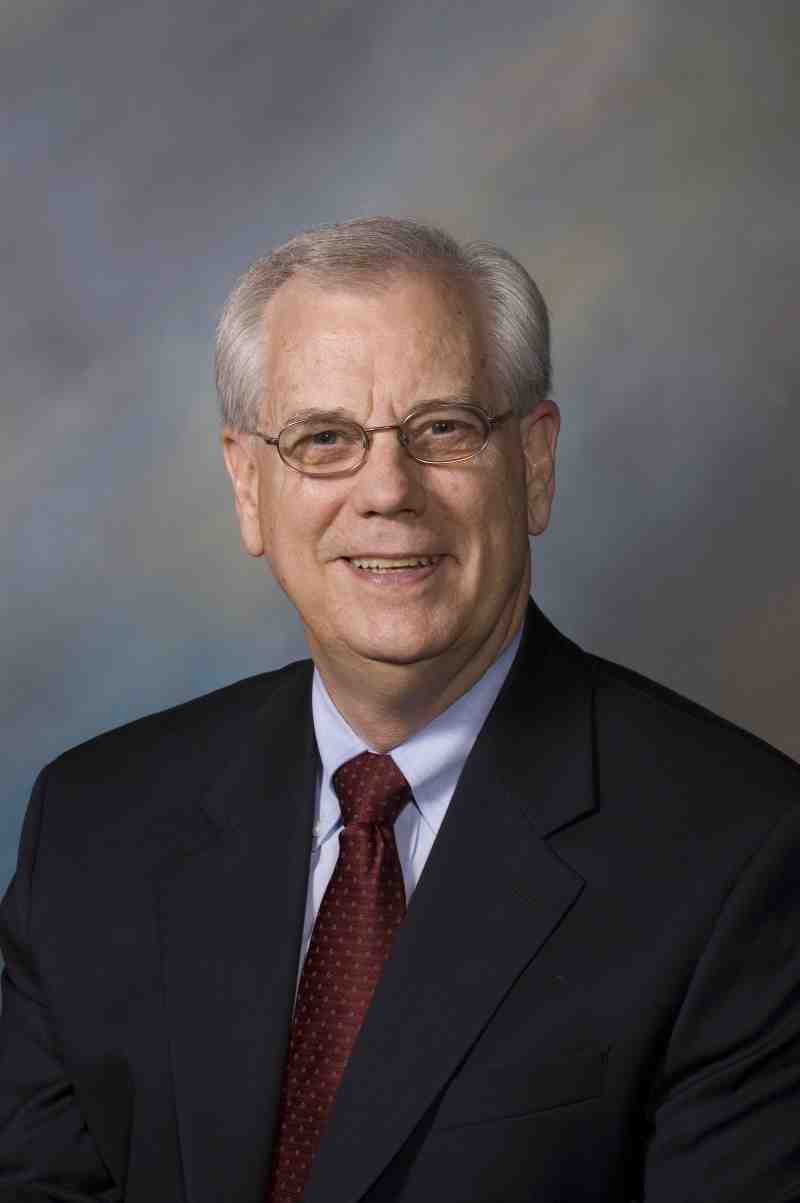 Mississippi College Hall of Famer Dr. Jerry Rankin, Alumnus of the Year, still enjoys serving as an adjunct professor of missions in the Department of Christian Studies.

Even after spending the majority of his adult life – 40 years – in the mission fields, Dr. Jerry Rankin ‘64, president emeritus of the Southern Baptist Convention International Mission Board, hasn’t grown tired of spreading the Gospel and teaching.

The Mississippi College Hall of Famer can still be seen on campus, working with international students and serving as an adjunct professor of missions in the Department of Christian Studies. He is designing and developing six new courses for a missions minor while helping prepare students to perhaps follow his lead one day.

“Returning to MC for retirement has renewed a strong relationship,” said Rankin, who has served as a speaker in chapel each year and has delivered lecture series and other programs and events on campus. He was MC’s commencement speaker in 1993.

Only the most dedicated of students could aspire to the remarkable legacy of church growth Rankin has so proficiently facilitated throughout his career. As a result, the National Alumni Association has selected him as Mississippi College’s 2021 Alumnus of the Year.

The award expresses recognition and gratitude to MC and Hillman College alumni who have rendered distinguished service to their college, church, and community. Mere prominence is not a criterion – the award is limited to those who, through a long period of years, have worked with marked intelligence and success to promote the highest interests of Mississippi College and their home communities.

Rankin and other outstanding alumni selected for Homecoming awards in 2021 are scheduled to be recognized alongside 2020 award recipients during the annual Homecoming Brunch from 11 a.m. to 12:30 p.m. Saturday, Oct. 30, in Anderson Hall on the second floor of the B.C. Rogers Student Center.

Rankin said he was surprised to learn he had been chosen to receive the award.

“Being selected Alumnus of the Year was probably one of the biggest shocks of my life,” Rankin said. “I had never considered my accomplishments would merit such a recommendation.”

To the contrary, Dr. Jim Turcotte, executive director of alumni affairs at Mississippi College, said Rankin is “imminently qualified” to receive the award.

“Dr. Rankin has served our Baptist denomination for many years and has spent a lot of time on our campus as a professor and as an encourager of students,” Turcotte said. “His life’s work sending out missionaries all over the world for the SBC and the things that he does to support and encourage Mississippi College students are invaluable.”

Rankin said his relationship with MC predates his own memory. Born in Tupelo, he moved with his family to Clinton when he was three and grew up near the Christian University. His older brother went to MC and his mother obtained her master’s degree at Mississippi College.

“My friends and I rode our bicycles around campus, badgering dating couples on the benches and hanging out with the athletic teams in the afternoons,” he said. “We knew all of them for generations before I actually got to college.”

While his sense of calling to become a missionary was confirmed at an early age, Rankin said the values and spiritual nurture of Mississippi College only confirmed that calling.

“MC prepared me through local missions involvement through the Baptist Student Union and summer missions assignments in northern New York and the Philippines,” he said. “There were 200 students in the Ministerial Association at that time. A major in Bible and philosophy gave me a passion and devotion to Biblical studies.”

Throughout his 23 years of service overseas, Rankin and his family always returned to Clinton for his missionary furloughs.

“Being a Clintonian has given me relationships with faculty, staff, and graduates that we related to in church and in the community beyond my four years as a student,” he said.

Named president of the SBC Foreign Mission Board – now known as the International Mission Board - in 1993, Rankin made strategic organizational changes that greatly increased the number of missionaries and people groups engaged by the Board. He received an honorary doctor of divinity degree from MC in 1993 and from Columbia International University in 2013, and an honorary doctor of missions degree from California Baptist University, Riverside, in 2000. After retiring, he served as director of the Zwemer Center for Muslim Studies from 2012 to 2017.

Rankin’s career has been so entwined with Mississippi College that the University has proposed conserving his archives and developing a display to honor his legacy.

He likes to share with MC students the lessons he learned in college that have helped him throughout his career, especially in the various leadership roles in which he has served. He credits a sense of life purpose and core life values for keeping him focused.

“I have written in a journal from those days a commitment to excellence, living to serve others, purity of life, unwavering integrity, and absolute obedience to my understanding of God’s word,” he said.

Rankin said he learned to value the ability to multitask, which became even more important later in his career. And he made an important discovery: self-discipline can actually be liberating.

“No one else was going to be responsible for my behavior, time management and consequential outcomes,” he said. “Staying ahead on academic assignments provided the freedom for involvement in other things.”

A recipient of MC’s Service to Humanity Award, Rankin said he feels privileged to be able to continue his relationship with his alma mater.

“I am consciously awed that I still get to be involved and relate to students at this stage of life,” he said.