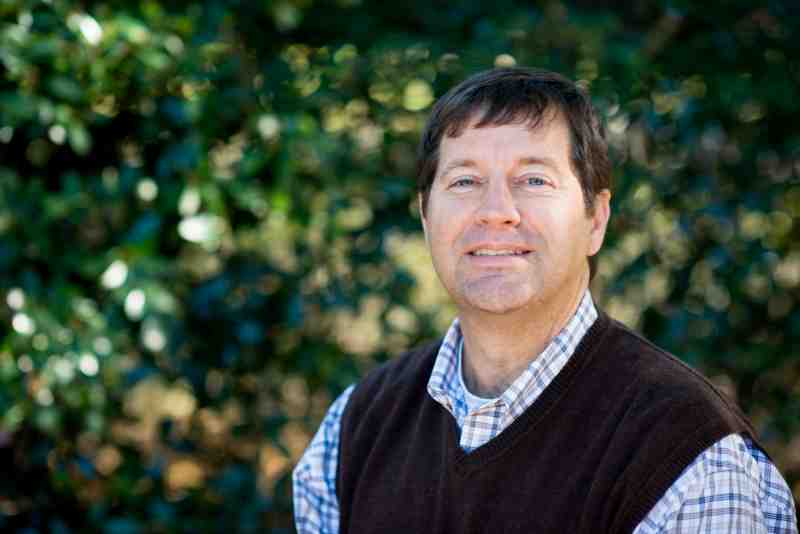 An award-winning professor and author, Michael Mann will serve as the new chair of Mississippi College’s Psychology Department.

An MC graduate, Michael joined the School of Education faculty in 2003, and he’s proven to be a valuable member of the university community ever since.

MC's Distinguished Professor of the Year in 2009, Dr. Mann, will lead the Psychology Department beginning this summer. It’s a well-deserved promotion, colleagues say.

“Dr. Mann is well-known for his ability to engage and connect with his students and has led numerous MC study/travel aboard programs,” says Cindy Melton, dean of the School of Education. “He is a great listener and an outstanding teacher. He has earned the respect of his students and colleagues.”

Dr. Mann served as assistant chair of the combined department at his alma mater for many years. “This will be a natural transition for him into this new role,” Dr. Melton said.

Mississippi College is home to about 130 undergraduate psychology majors. There are more than 150 counseling majors taking classes on the Clinton campus.

In June 2016, Mann was among two Mississippi College professors leading an educational tour of Berlin, Warsaw, Krakow, and Prague. A key part of their European journey brought the Mississippi travelers to visit the Nazi regime’s Auschwitz death camp in occupied Poland.

During World War II, it was the largest German facility utilized during the Holocaust. Six million Jews were murdered until the Allies liberated the camps in 1945. Professor John Meadors, chair of the English and Philosophy Department, joined him on the trip.

Mann has penned numerous articles in academic journals on diverse topics such as personality in leadership, post-traumatic stress disorder, and a focus on children with severe emotional disturbances.

Psychology professor Jan Lemon applauds his selection to chair the department. “Dr. Mann will do a wonderful job,” she said. “His vast amount of experience in the realm of psychology and his devotion to Mississippi College will set the stage for growth and excellence in his department.”

A December 2017 MC psychology graduate, Hannah Kanengiser, says Dr. Mann worked to make sure his lectures are memorable and easily understood. "Some of his teachings I still quote today, especially in regard to effective counseling and the physiological aspects of the brain.”

A graduate student in social work at the University of Texas-Arlington, Hannah says the MC professor “cares about the material he is teaching and cares about his students.”