MC Alert: MC operations on the Clinton campus and at MC Law in Jackson will close at 3:30 p.m. on Tuesday, Nov. 29, in anticipation of severe weather. All classes at both the main campus and the law school beginning after 3:30 p.m. are canceled. Please monitor local conditions and stay weather aware.
Posted Monday, October 9, 2017 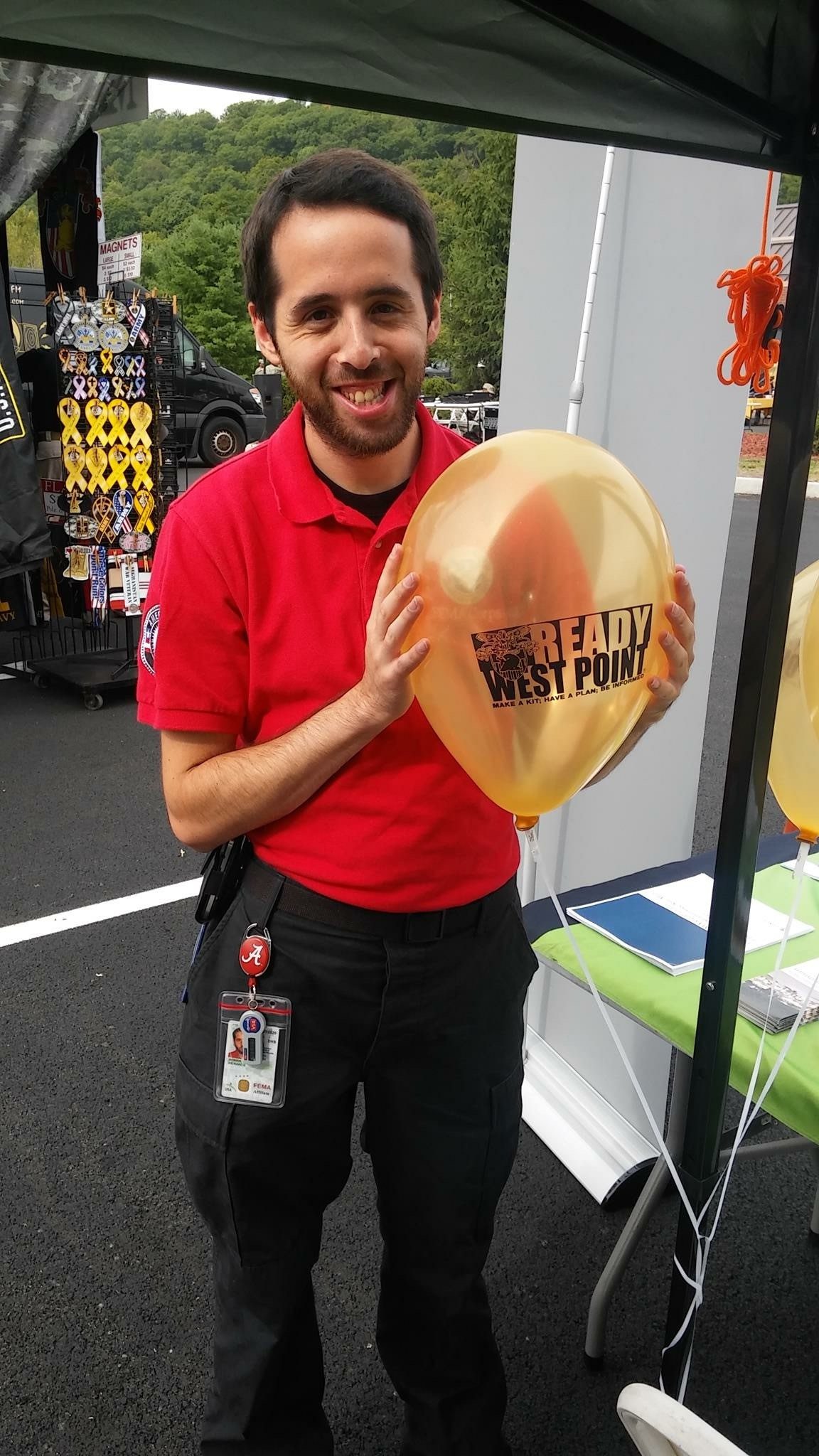 When disaster strikes across America, FEMA’s Richard Morris is often called to help.

That was the case after Hurricane Harvey battered the Houston area. Ever since, the Mississippi College graduate has assisted with massive recovery efforts in Texas.

Working six days a week in Austin, the former Clinton resident is supporting disaster survivors impacted by the deadly storm. He’s responsible for bringing in volunteer agencies to support FEMA officials working with the state of Texas.

“What I do will and has helped the survivors indirectly through the voluntary organizations providing support,” Morris says.

Hurricane Harvey’s path of destruction of Houston and other areas of south Texas was massive.

“Over 300,000 applications for individual assistance to help survivors have been approved. Even a little over a month since the disaster happened, survivors still need help, and will need help for some time. This disaster will take a long time to recover from,” Morris explained. “But Texans are very resilient in moving forward.”

Morris is living out of an apartment in northeast Austin. During his time in Texas, he’s worked with many groups of volunteers. They include people from Mississippi cities, including Brandon-based church organizations to the Crisis Clean Up team in Hattiesburg.

Working with agencies in the National Voluntary Organizations Active in Disasters is hard work that begins at 7 a.m. for the energetic Mississippian. The Mississippi College communication graduate never gets tired of it. “I am committed to helping survivors as long as there is a need.”

Before Richard traveled to Austin to assist at the agency’s Joint Field Office, he worked at a FEMA Call Center in Denton, Texas. It was there that he registered survivors for possible FEMA grant assistance due to hurricane damages. The Clinton High graduate worked other disasters before, in states like West Virginia. He spent a year with FEMA in Louisiana following widespread flooding in 2016.

A former MC student senator and Shawreth member, Richard Morris has worked as a FEMA employee since graduating from the Christian university with his bachelor’s degree in May 2015. The Ridgeland resident is always willing to hop on an airplane and go where he can give a helping hand.

“I believe God has placed me where I need to be. I could not imagine doing anything else.”

MC Student Government Association Vice President Alex Rodriguez of Houston appreciates the work of FEMA staffers like Morris and many others involved in the lengthy recovery.

Alex sees the storm’s powerful impact every time he returns home or views the videos his friends post on Facebook. Friends are tearing down walls in their homes and tossing out damaged furniture. A Texas couple he knows started a kickball tournament to raise money for hurricane victims.

Rodriguez is proud of Mississippi College students who donated over $700 and collected 50 boxes worth of supplies to boost Texas relief efforts. He thanks Jim Turcotte, the MC vice president for enrollment services and dean of students. Dr. Turcotte contacted a company to make an 18-wheel truck and a driver available to send supplies to his Houston high school to help the community. Alex is amazed by the work of Houston Texans pro football star J.J. Watt, who helped raise $37 million to help his state recover.

Alex sees people trying to return to normal lives they experienced before the hurricane hammered the state. “But it’s really hard for some because they lost almost everything.”