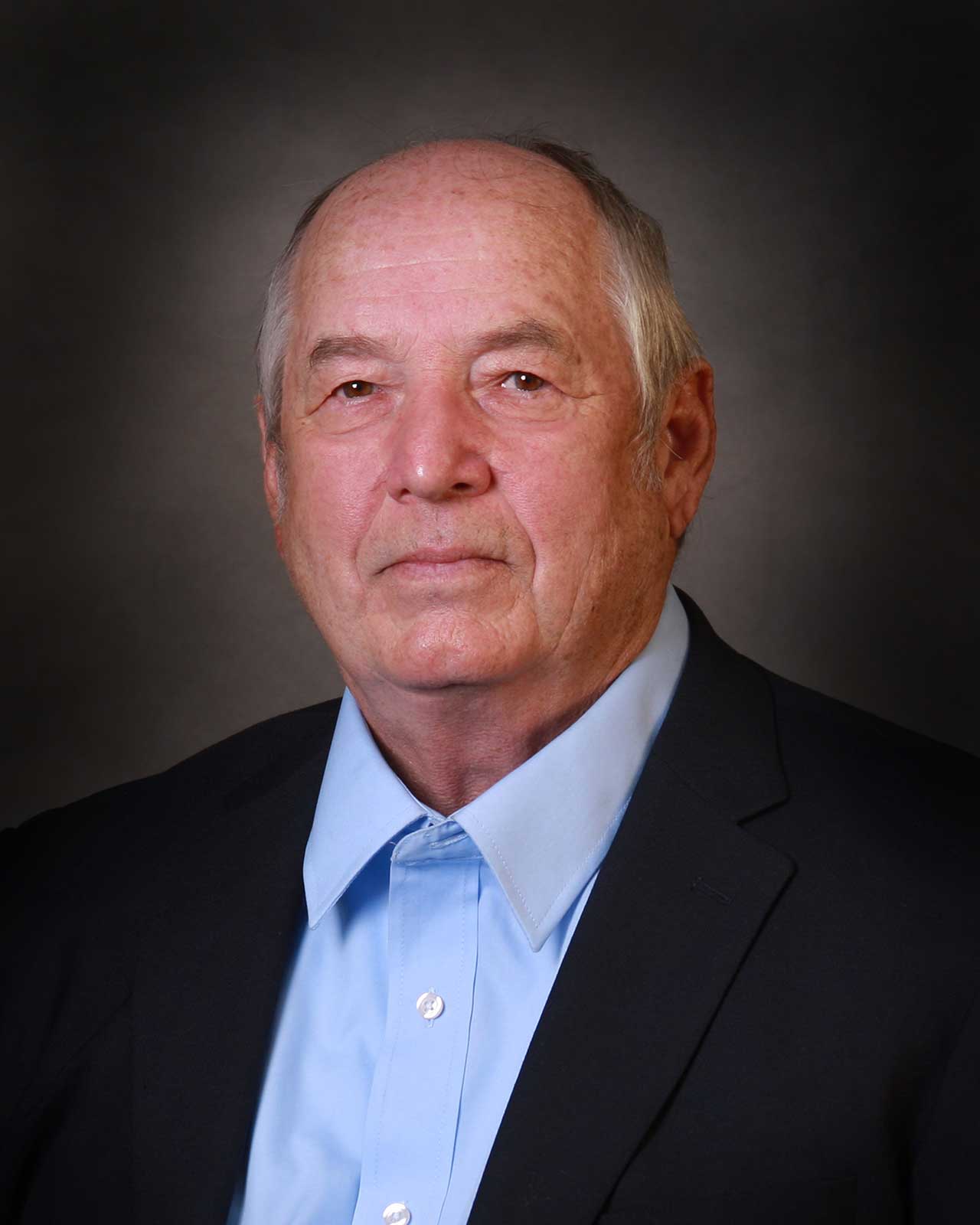 Terrorists are operating around the globe in cities stretching from London to Paris, and from Istanbul to New York, to name a few.

It’s made counterterrorism a big enterprise for government agencies, businesses and law enforcement. It’s a subject that should grow for decades to come as America’s colleges train students for careers.

A Mississippi College professor of Homeland Security and counterterrorism, Godfrey Garner co-authored a new textbook focusing on many of these issues. “Fundamentals of Intelligence Analysis” is the book’s title he wrote with Patrick McGlynn.

Students enrolled in Garner’s classes on the Clinton campus will utilize the textbook starting in January 2018.

An expert in his field, Dr. Garner serves as director of MC’s Center for Counter Terror Studies. He specializes in deadly conflicts in the Middle East. His articles appear in journals such as “Homeland Security Today.”

With 16 chapters, the 80,000-word text is aimed at MC freshmen and sophomores interested in intelligence careers. “There’s a lot of history and foundations of the concept of intelligence built into it.”

Garner knows his subject. He served in Vietnam and completed military, civilian government and counterintelligence tours in Afghanistan. He keeps up with news of the latest conflicts worldwide.

His co-author, McGlynn, is also very knowledgeable. He’s a retired Army intelligence officer. Over the years, McGlynn handled military and civilian contractor tours in Afghanistan, Iraq and other Middle East nations. Since retiring from the U.S. military in 2007, he’s written pieces on intelligence for professional periodicals.

The textbook will never be a “New York Times” best seller. But the detailed book, Garner believes, will be must-reading for college students hoping to enter the intelligence field. The publisher is New York-based Taylor Francis CRC.

“Our text delves into the study of intelligence gathering, and analysis and the significance to these programs,” Garner said. “It will provide an elementary explanation of the process of gathering, analyzing and appropriate distribution of intelligence.”

The book will rely on practical examples from criminal, military and terror-based situations in recent years. But some of the information on intelligence operations extends back to World War II.

A Jackson native, Garner received his doctorate in psychology from Mississippi State University. He continues to serve as an adjunct instructor at Tulane University’s Mississippi Gulf Coast branch.