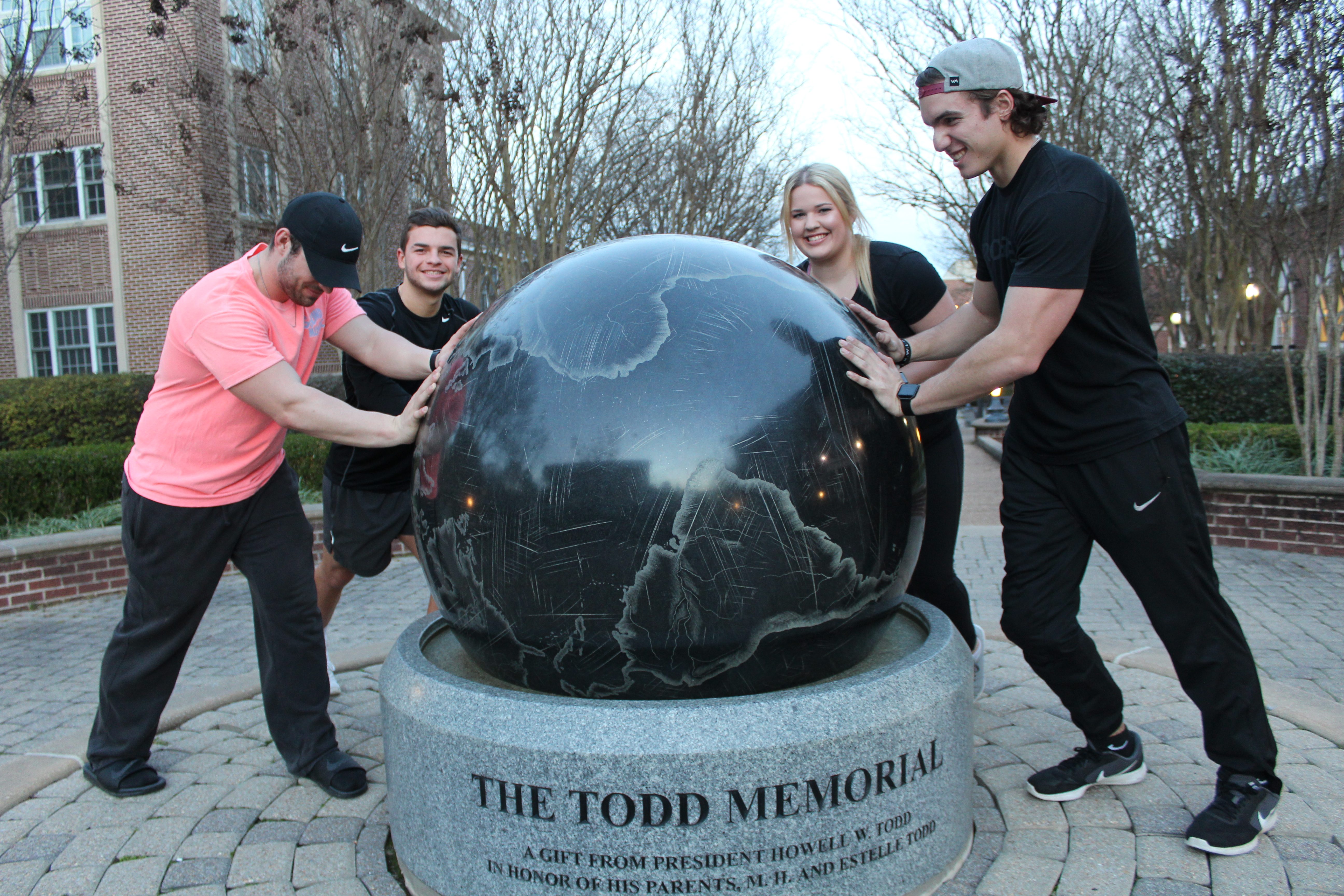 Mississippi College is the latest to join their ranks as a club sport with at least 15 students signed up this spring.

There’s power in their numbers on many campuses across the USA.

“Powerlifting in general is one of the fastest growing club-level collegiate sports in the country,” says MC club president Lake Williams. There are more than 120 college teams nationwide, with about one-third located in the South.

And that gives colleges plenty of talent to draw from. MSU started the state’s first collegiate powerlifting program on its Starkville campus.

MC in Clinton isn’t far behind. The MC Choctaws are preparing to compete in the USA Powerlifting Mississippi championships in Hattiesburg on March 31.

Williams, club vice president Kamren Powell, and member Draik Morgan will be among the MC competitors in the south Mississippi city.

Club membership is open to MC students with interest in the sport. They must pay $20 for dues to cover the costs of T-shirts.

There’s still much to be done besides lifting weights.

“We hope to do fundraising, hold charity events, host powerlifting workshops and perform community outreach once the club is firmly established,” Williams says.

A 21-year-old junior from Lake Cormorant, Mississippi, south of Memphis, Williams never competed on high school teams. He was homeschooled.

But his enthusiasm for the sport is off the charts.

“I love the community aspect of powerlifting,” Lake Williams says. “It’s inclusive, positive and very supportive, from club level all the way up to international elite competitions. Everyone is supportive of one another regardless of skill level or weight total. The sport in general is very receptive of newcomers.”

Schools like Arkansas, Auburn, Georgia Tech, the University of Texas, Houston, Florida, Vanderbilt, and Texas A&M are some of the other institutions in the South with powerlifting squads.

Women like Kamren are outnumbered by the men on the Mississippi College squad. She’s a very strong addition to the team, says Scot Long, an MC kinesiology professor and an advisor to the organization.

Powell can bench press 185 pounds, while her squats are in the impressive range of 325 to 350 pounds, he estimates. “She’s stronger than some of the guys.”

Long, 52, started powerlifting as a nine-year-old Mississippi boy. He stuck with it as a Copiah Academy football player and later as a University of Mississippi student. Scot refuses to give up the hobby that’s a nice way to stay in shape. He’s also judged powerlifting competitions over the years.

The MC students should be applauded, Long says, for getting the club started on the Clinton campus. “It’s a wonderful sport,” the professor said. “I love to lift.”

Archery, the equestrian team, bass fishing, clay shooting and table tennis are the other club sports at Mississippi College.