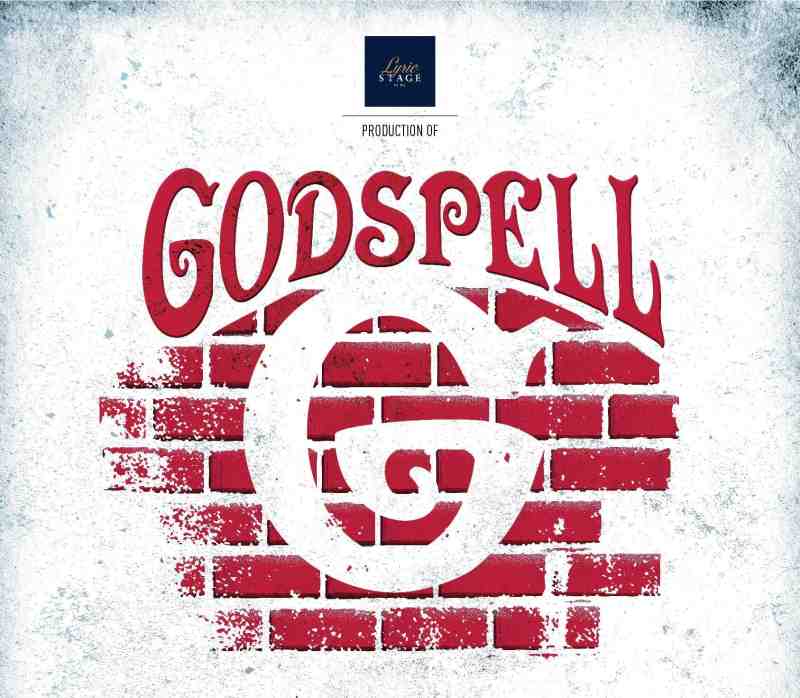 Godspell will mark the debut of the Lyric Stage at MC brand.

The reprised version of one of the most cherished Christ-centered stage productions of all time will herald a new brand of performing arts at Mississippi College.

Special presentations of Godspell, a modern retelling of the parables of Jesus taken from the Gospel of Matthew, are scheduled for 7 p.m. Thursday through Saturday, March 31, April 1, and April 2, and 3 p.m. Sunday, April 3, in the Aven Fine Arts Building’s Williams Recital Hall. Tickets cost $25 each or $10 for students of any age.

According to Dr. Nicholas Perna, MC associate professor of music, the performances represent the debut of the newly named Lyric Stage at MC, the Department of Music’s combined opera and musical theatre group.

“The name represents the idea that both are lyric art forms where music, text, and drama take place simultaneously on stage,” said Perna, who serves as producer of the show. “We felt like having the moniker Lyric Stage at MC brought all the things we do in our productions together, and we thought it had a good ring to it. It’s a great way to let people know what we’re about.

“The launch of Lyric Stage is a strategic outreach and recruiting effort for our department. It allows us to bring our musical performance groups together under one umbrella.”

And what could serve as a better debut for Lyric Stage at MC than the 2012 revival version of Godspell, a highly spirited, captivating, contemporary production of the musical by Broadway legend Stephen Schwartz. For Perna, the show is especially poignant considering the country’s slow emergence from the COVID-19 pandemic.

“We wanted to do something that was joyous,” he said. “The last two years have been so difficult for so many, particularly for those of us in the arts, and especially in music. The pandemic put many constraints on us, particularly singers having to wear masks.

“We wanted to send a message of hope coming out of the pandemic. What better way to do that than with the parables of Christ and highly energetic songs?”

Fan favorites such as “Day by Day,” “Beautiful City,” and “All for the Best” performed by a cast of MC students and alumni will be certain to have audience members tapping their feet and swaying in their seats.

“Godspell is a musical of hits,” Perna said. “The songs in it are well known to musical audiences.”

Christian Trejo, a senior music education major from Clinton cast in the role of Jesus, wasn’t even aware of the musical’s plot until he began rehearsals earlier this semester. He said he would like for audiences to be encouraged by the story.

“Godspell is a wonderful, modernized retelling of Jesus’ ministry, death, and resurrection through musical form,” Trejo said. “It is a unique, yet respectful representation of the Gospel that I believe any audience member will enjoy. It serves as a great reminder for all Christians of who to imitate, and I hope it will encourage any non-Christian into having a relationship with Christ.

“I’m hoping the audience will understand our message that Jesus died for each of us and is the only way to Heaven. We don’t deserve salvation, but we can have it if we follow Him. The show is not only about Jesus, but it is also about the disciples and what they learned from Him. It’s meant to encourage us to make disciples of all nations as the Bible teaches.”

Fellow cast member Ambriehl McCoy, a senior vocal performance major from Brandon, said she is looking forward to sharing the stage with a large ensemble cast.

“Though I want audience members to be entertained and have fun, I believe the writers of the show intended to reignite passion and joy of faith within those who come to see the production,” McCoy said. “This is such a great show to give those of faith – and not – a boost of morale when times previously seemed so dark.

“I would love for people to simply have fun and know that things get better, even if you think they will not.”

Elizabeth Cox, a graduate student from Southern Pines, North Carolina, pursuing her Master’s in Music in vocal performance and pedagogy, serves as production assistant and assistant director for Godspell, and will be performing “Turn Back, O Man,” as a member of the cast. She said the challenging score that encompasses many different styles and genres of music especially appealed to her.

“Being able to tell a story and make music with other people has always been one of the things that makes my life better,” Cox said. “Godspell is very interactive – it’s one of the only shows I’ve done where everyone in the cast is on stage for basically the whole show. There’s a lot of moving parts, but I think that is also one of the most exciting parts of the production.

“One of the reasons I love this show is because I feel like I can praise and express my joy and love for Christ onstage, and I hope the audience can leave the show feeling the same way.”

The two-act play follows a ragtag bunch of Jesus’ disciples as they follow Him and act out parables. It concludes with a dramatic Last Supper and Crucifixion, and unlike the original play, it will include a special Resurrection scene.

Jamie Ertle, an adjunct faculty member, serves as stage director. Tyler Kemp, MC instructor in music, serves as music director, as he does for all Lyric Stage at MC productions.

Considering the upcoming holiday season, Perna said the production is being offered at an exceptionally meaningful time.

“The show is a week before Palm Sunday, which is the perfect time to help people get in the right spirit,” he said. “We are excited to lead the community into the Easter season.

To purchase tickets for any of the four performances, visit mc.edu/marketplace, email Dottie Serio at serio@mc.edu, or follow Lyric Stage at MC on Instagram @lyricstagemc.