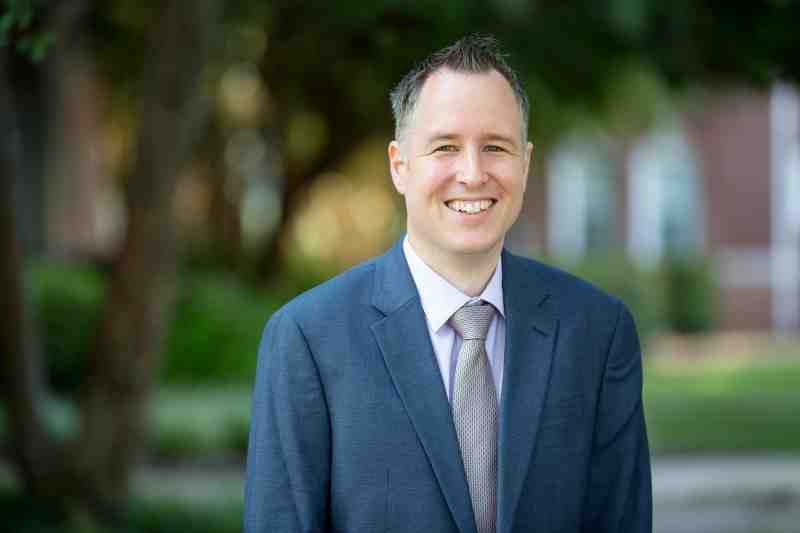 Titled “Colonial Mississippi: A Borrowed Land,” the book is co-authored by Pinnen and Charles Weeks.

The writers reveal compelling stories spanning over 300 years. They feature a diverse collection of people from America, Europe, and Africa. The book offers the first composite of histories from the entire colonial period in the land now called Mississippi.

The 18th Century is showcased in a good portion of their work.

The authors dwell on the trials and tribulations of Mississippi as a colony. The writers touch on regions of the land stretching from the Gulf Coast to the Natchez area. Mississippi became a state in 1817, and two years later, neighboring Alabama joined the United States.

Taking readers on a fascinating journey, the book explores key pieces of history, such as establishing a French post on Biloxi Bay at the end of the 17th Century. These exchanges continued through the 18th Century with the arrival of the British, followed by the Spanish until the creation of the territory of Mississippi in 1798.

The Jackson-based University Press of Mississippi published the 246-page book due to be released in the early part of 2021.

The recipient of the 2020 Humanities Teacher Award from the Mississippi Humanities Council on the Clinton campus, Dr. Pinnen is well-regarded in his field.

Leaders of the Department of History and Political Science are delighted to call Dr. Pinnen one of their own.

Said department chair Patrick Connelly: “Dr. Pinnen is both a rigorous scholar and a committed teacher and mentor of students.”

The Mississippi College educator is “an up and coming scholar who is an expert both on Colonial America and slavery,” says political science professor Glenn Antizzo. “He brings a rigor and depth to his scholarship that are in the best traditions of the academy.”

Pinnen began teaching history at Mississippi College in 2012. The associate professor teaches two U.S. surveys and the African American history survey. His upper-level classes include Colonial U.S. history, the history of the American Revolution, and the Old South. He teaches Latin American history as well.

Christian Pinnen penned “Complexion of Empire in Natchez: Race and Slavery in the Mississippi Borderlands.” The book will be published in 2021 by the University of Georgia Press.