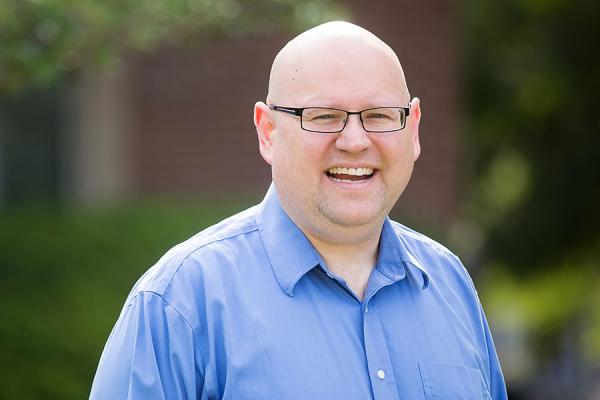 Robert Knupp is a Professor in the Department of Music. Professor Knupp joined MC’s faculty in 2000 and currently teaches Music Theory III and IV, Applied Organ, Applied Piano, and Popular Music and Society. His areas of expertise include the pipe organ and music theory.

Professor Knupp has played organ recitals in 29 states, been heard on the nationally broadcast "Pipedreams" program, and has played in places such as the Washington National Cathedral and St Thomas Church in Leipzig, Germany.