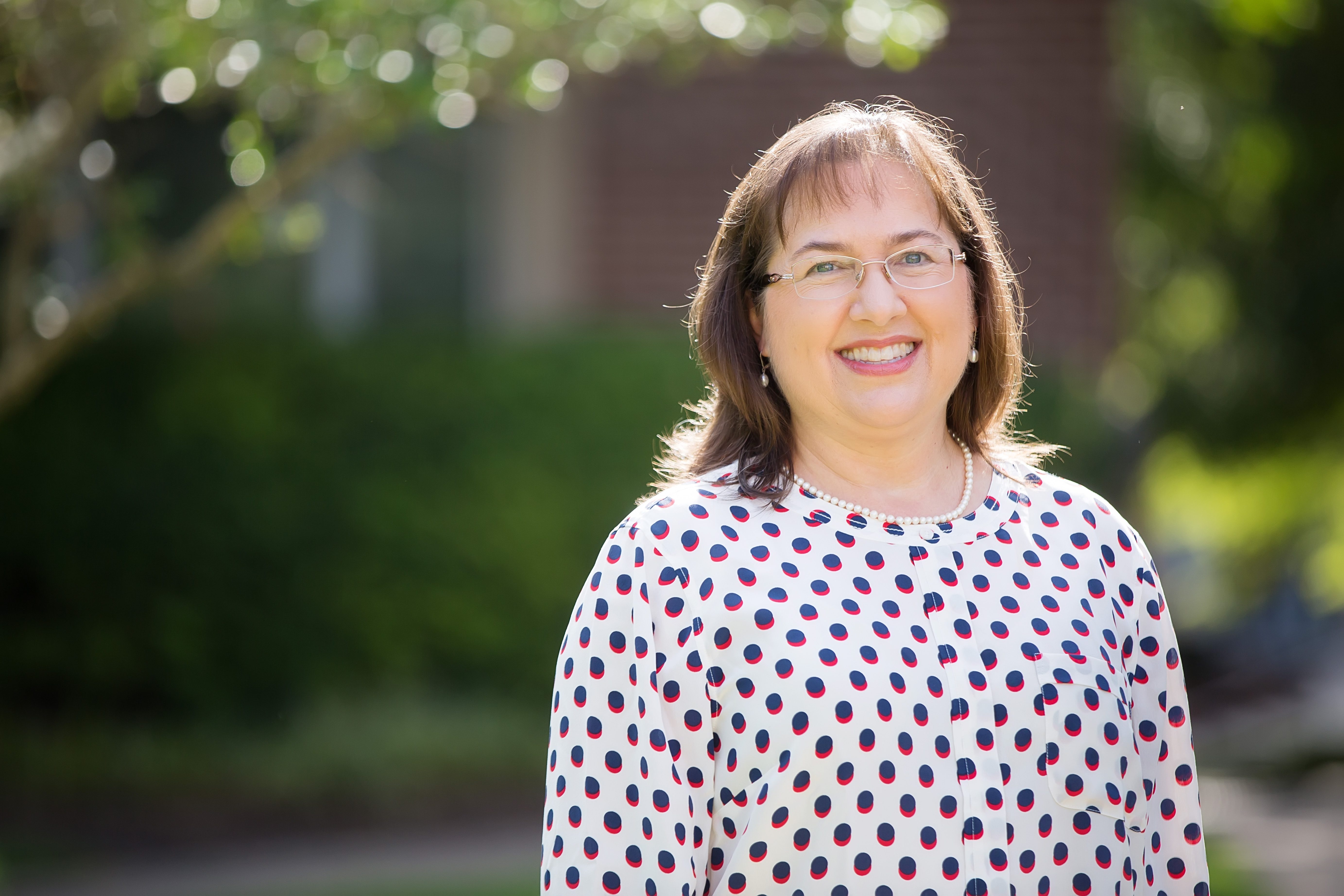 A century after it was written, Shaw’s witty one-act play comes to life at Mississippi College. Students are the stars in the Department of Communication production at the Aven Little Theater.

Making its debut in London’s Criterion Theatre in December 1917, the play is directed by MC student T.J. Williams of Gulfport. The show is set for performances April 17 and 19. The opening curtain on the Clinton campus will be at 7 p.m. both evenings.

Tickets are $3 and can be purchased at the door at the Aven Fine Arts Building. Part of the department’s entertaining Spring Scenes, the show is open to the public.

More than 100 years after its debut in England, Shaw’s play focuses on the foibles of love and war. It still speaks messages of truth to today’s audiences.

Students in the Communication Department’s advanced play direction class present the one-act comedy. Set during World War I, Shaw’s characters try to rebuild their livelihoods and their culture as the war drags on. Characters in the play include a princess, hotel manager, waiter and an archdeacon.

Born in Dublin in 1856, Shaw was the son of a civil servant. A leading music and theatre critic in the 1880s and 1890s, he began his literary career as a novelist.

His famous plays include “Saint Joan” (1923), in which he rewrites the story of the French maiden and extends it from the Middle Ages to the present. Other important works include “Caesar and Cleopatra,” a play rich in history, but linked to modern times. Another classic was “Pygmalion” (1912), a humorous study of phonetics that shed light on middle-class morality.

The winner of the Nobel Prize in Literature in 1925, George Bernard Shaw died in 1950.

Seating in the Aven Little Theater is always at a premium. Seawright suggests that audiences arrive a little early.