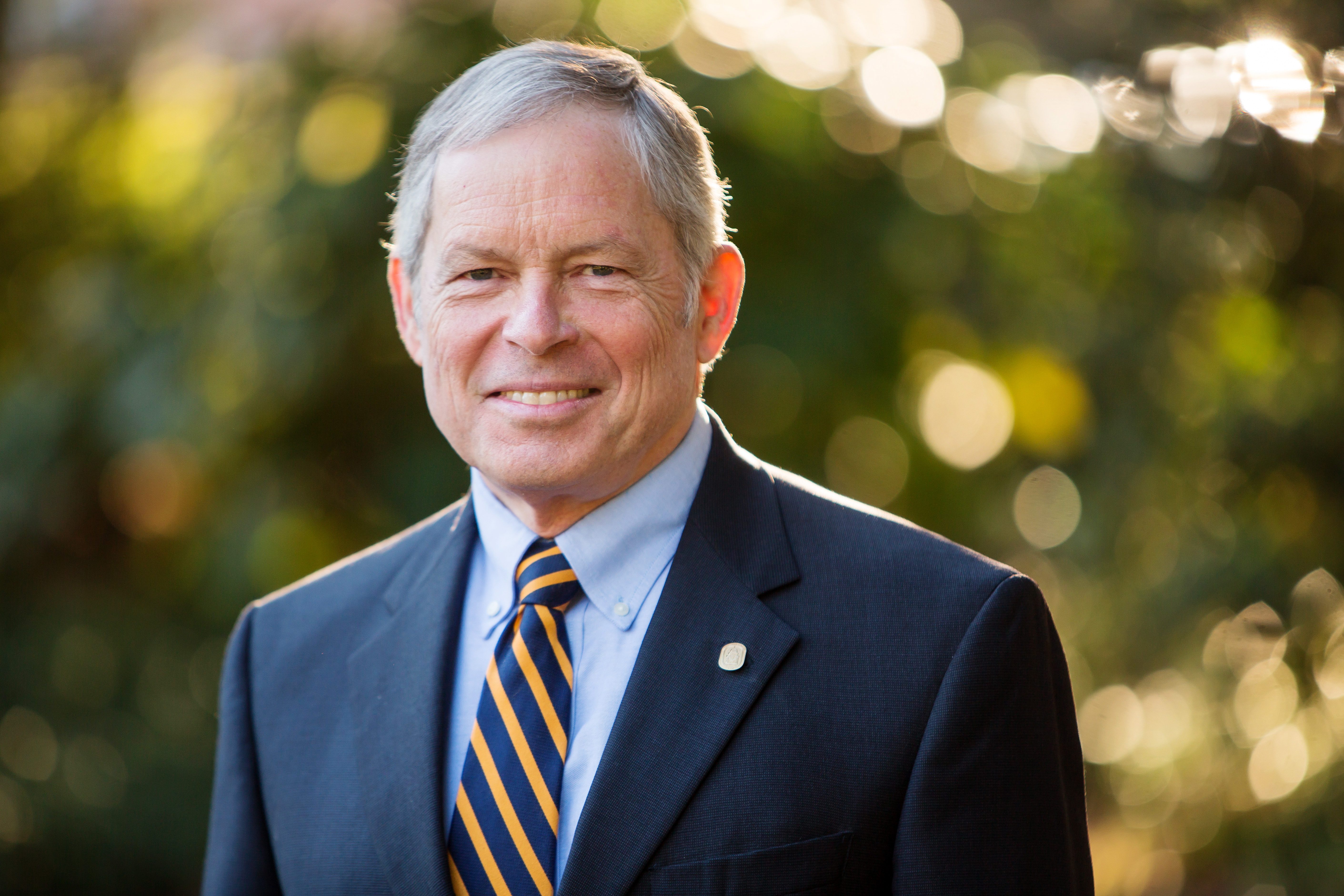 The 4C’s in Clinton helps senior citizens travel to their medical appointments in the metro Jackson area. It operates a thrift store offering bargain prices for low-income families.

MC leaders like President Lee Royce and Lawson are steadfast United Way supporters. They are cheering the newly launched United Way campaign among MC employees. Starting in September, the Fall drive operates on the Clinton campus and at MC Law School in Jackson.

Gifts by MC faculty and staff will also help the Magnolia Speech School, the Shelter for Battered Women and Children, and so many others.

“They are the hands and feet serving and meeting needs of communities,” says Mississippi College School of Education Dean Cindy Melton. “The United Way organization is more than a Band-Aid fix.”

Over the past seven years, Mississippi College faculty and staff have donated more than $150,000 to United Way. The goal this year is to raise about $25,000.

MC accounting professor Billy Morehead has been a loyal United Way giver for more than 30 years. “We have so many opportunities to help others in faraway places.”

But with United Way, it’s a case of money staying to benefit people all over metro Jackson, Morehead noted. “My donations stay right here at home.”

Royce has been a strong supporter of United Way since 1993. “I believe this is a tremendous way to address so many needs.”

Retiring as MC president in May 2018 following 16 years of service, Dr. Royce is leading his final United Way drive as the school’s top executive.

Each year, Mississippi ranks among the nation’s leaders in charitable giving as a percentage of personal income. As Acts 20:35 says in the Bible, “It is more blessed to give than to receive.”

Mississippi College employs 550 faculty and staff members. Officials are hoping at least 40 percent of the MC employees will contribute to United Way of the Capital Area. The campaign will continue through at least the Thanksgiving holidays.

For more information about the drive, contact Shari Barnes, director of the MC Community Service Center at sbarnes@mc.edu or 601-925-3267. English professor Susan Lassiter is helping lead the MC campaign. She’s at lassiter@mc.edu or 601-925-3332.