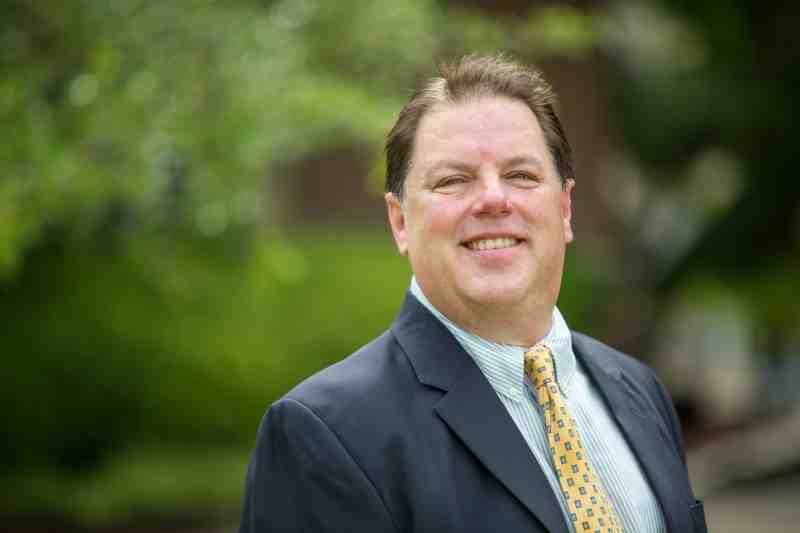 Staying busy in a WLBT-TV 3 studio in Jackson as election day results filtered in, the Mississippi College professor aired his views on the state’s two U.S. Senate contests.

In this part of the Deep South these days, Democrats win statewide offices “only when the GOP candidate is deeply flawed,” says Antizzo, a political science professor. “In the runoff, Espy will face an uphill climb because Sen. Cindy Hyde-Smith is a credible Republican candidate.”

A former Mississippi agriculture commissioner and ex-state senator, Hyde-Smith received the endorsement of President Donald Trump prior to the special U.S. Senate election.

“Given the president’s popularity and that of her other major supporter, Governor Bryant, they were able to assure the public that she was a reliable candidate they could vote for,” the Mississippi College educator said. “All things being equal, Hyde-Smith should win the run-off.”

Post-election conversations will now shift to college classrooms. Antizzo expects his MC political science students will dive into the elections with class discussions on the Clinton campus Thursday.

One unknown of the post-Thanksgiving runoff is whether Chris McDaniel’s supporters will vote for Hyde-Smith as the state senator from Ellisville urged them to do. Some McDaniel voters could skip the election on November 27.

Antizzo believes the vast majority of McDaniel backers will support Sen. Cindy Hyde-Smith in the runoff to put her on a path to victory. Gov. Bryant appointed Hyde-Smith, a Brookhaven Republican, to fill the Senate seat formerly held by U.S. Sen. Thad Cochran.

“There were no surprises in the Wicker race,” Antizzo said. A Tupelo Republican, Wicker will serve another six-year term in Washington. His winning percentage is “typical for statewide races under ordinary circumstances in Mississippi.”

Wicker says his election win could open the door for him to become chairman of the U.S. Senate Commerce Committee.

While Tuesday proved to be a long day for Antizzo, the native New Yorker relishes America’s political scene year-round.

As many election observers anticipated, the Democrats regained control of the U.S. House. The Republicans retained their majority in the U.S. Senate. No doubt, students in Professor Antizzo’s classes will have much to discuss on the Clinton campus.