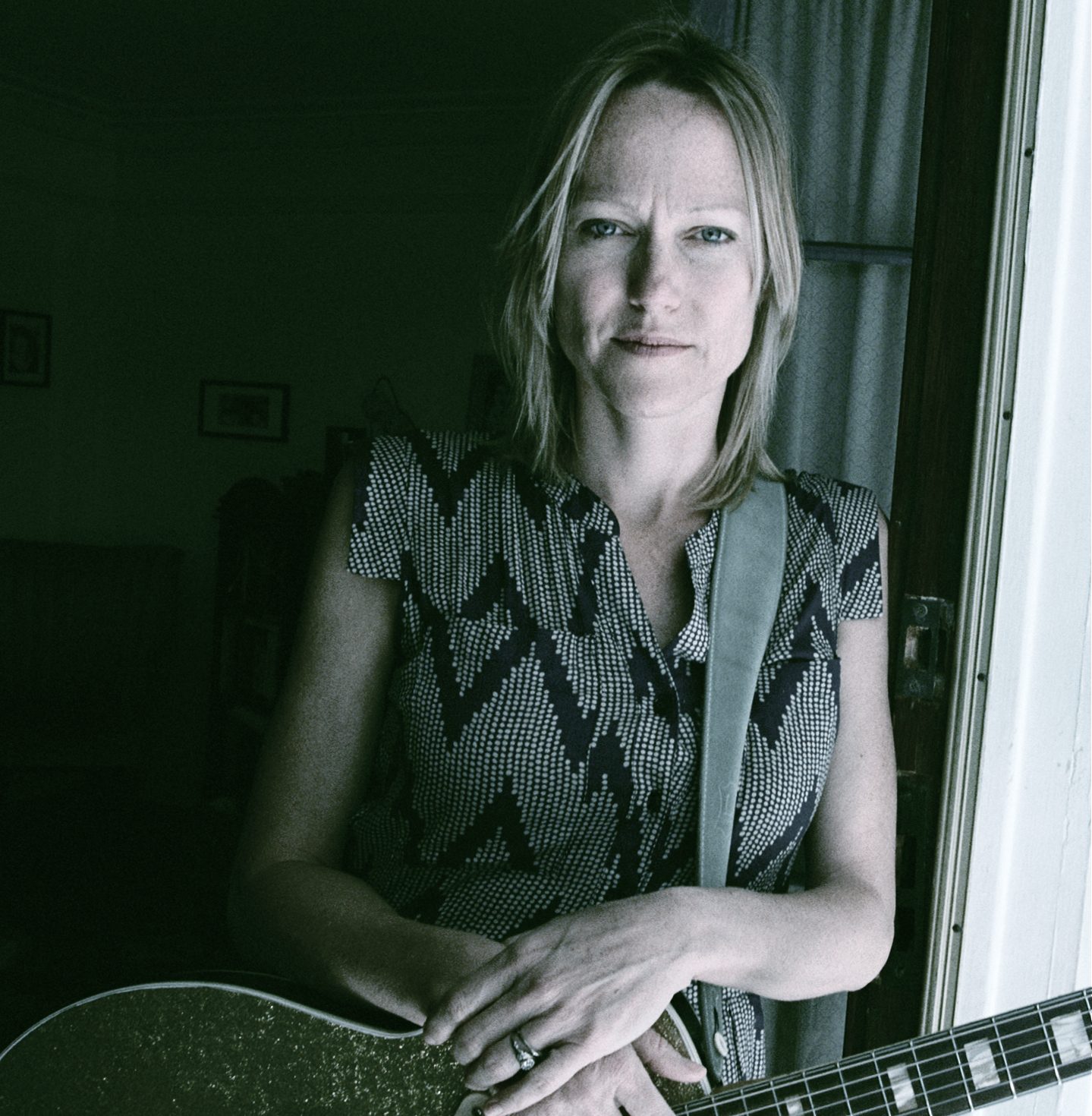 Singer/songwriter Claire Holley, who will perform at MC's Shakespeare Festival

The 7 p.m. show at the Jean Pittman Williams Recital Hall should be a splendid Homecoming for Holley, a Mississippi native residing in Los Angeles. The creative Californian pens songs that are “literary, playful, meditative and earthy,” her biography says.

The national recording artist first began playing music as a two-year-old girl in Jackson. Claire pounded out chop sticks with her tiny fingers on the piano with her grandmother, an accomplished jazz artist. But it was the guitar that really sparked Holley’s interest in music. The Mississippians moved to Chicago to go to college and started performing in coffeehouses along with writing songs. “Night Air” was the title of her first independent release.

Holley has composed music for a feature length documentary, three short films, while two of her songs were featured on ABC’s “Men in Trees.” In addition, Claire has written songs for the play “See Rock City.”

The Spring evening on the Clinton campus should appeal to music audiences as well as theatre patrons. MC is selling tickets to the Holley concert as well as the university’s 40th annual Shakespeare Festival that night. Claire Holley is performing as part of a joint production with the Sue Price Lipsey Lecture Series.

The festival in the Aven Fine Arts Building will feature a nice mix of favorite sonnets, monologues, scenes and music.

Current Mississippi College students and alumni will be featured on stage. In addition, music professor Mark Nabholz will conduct the Choctaw Chorus that will perform several madrigals.

The Saturday evening program is presented by the university’s departments of English, Communication and Music.

Tickets cost $10 for general admission. The price is $7 for all students, MC employees and senior adults.