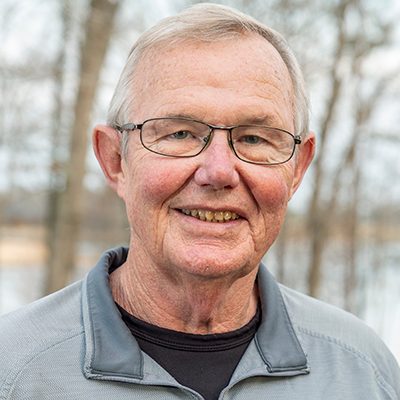 A celebrated sportswriter for generations, Rick Cleveland will share his insights about journalism and other topics during his Mississippi College visit.

Keynoting the Purser Hewitt Lectures on March 3, Cleveland will discuss experiences of his award-winning career spanning a half-century. He will also field questions from MC students.

A “Mississippi Today” sports columnist since 2016, Rick served four years as executive director of the Mississippi Sports Hall of Fame.

The Jackson resident comes to Mississippi College to deliver the lecture series named for Hewitt, a sportswriter who later served as executive editor of “The Clarion-Ledger” decades ago.

Cleveland will speak to a journalism class that Tuesday at 9:30 a.m. in Aven Hall, and address an Anderson Hall luncheon starting at 11:15 a.m. The luncheon is open to communication students, the staff of the “Mississippi Collegian” and other invited guests. Rick is expected to discuss significant challenges facing America’s rapidly changing journalism industry in 2020.

Rick will also visit with communication and sports media students at a Leland Speed Library forum. The program begins at 1:30 p.m. and wraps up at 3 p.m. with Vance serving as the moderator. Reid is known on the Clinton campus as the “Voice of the Choctaws” at MC football, basketball and baseball games for years.

A former sports editor at the “Clarion-Ledger,” Cleveland is likely to present career advice and take questions on a variety of sports subjects. The forum will be at the library’s Teaching and Learning Center.