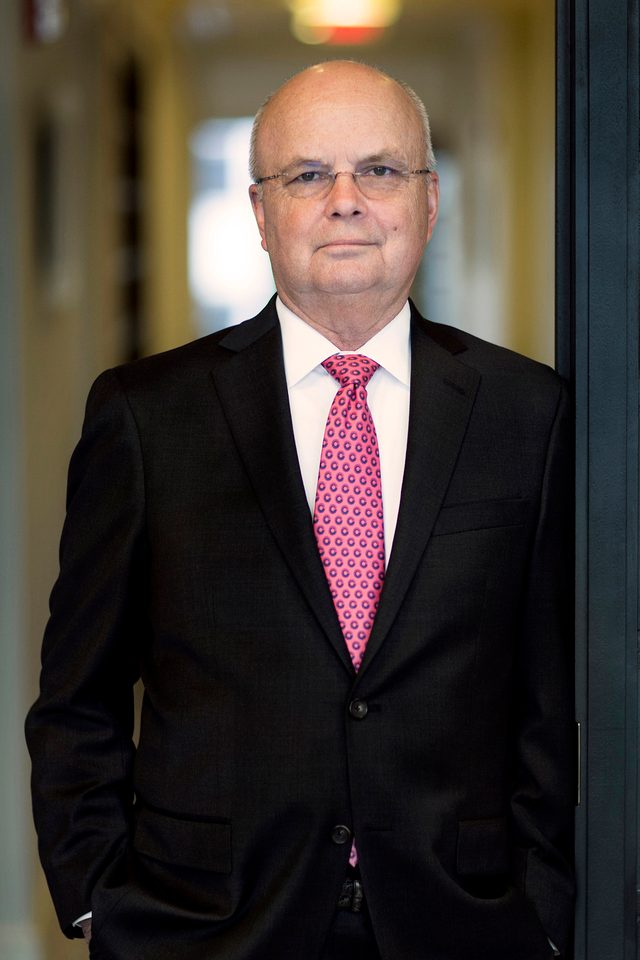 Tickets cost $200 each for the April 24 program at Anderson Hall on the Clinton campus. Tickets for tables start at $1,500. The event begins at 6 p.m.

A distinguished visiting professor at George Mason University, Hayden served as CIA director from 2006 through 2009. He served as director of the National Security Agency from 1999 through 2005.

Hayden should provide his audience with a strong grasp of the key issues facing the USA and nations around the globe in 2018 and the years to come. He will share his insights on the American intelligence community and tackle issues facing the Trump administration.

General Hayden provided “extraordinary leadership” during his stay at the National Security Agency and with the CIA, said Jim Rosenblatt, the MC Law Dean Emeritus. He understands “global intelligence and the forces that operate in that environment,” says the MC law professor.

“Michael Hayden may well be the leading foreign policy and national security expert of our time, or any time in American history,” said Vice President for Academic Affairs Ron Howard.

For more ticket information, contact Amy Rowan of the MC Office of Advancement at 601-925-3257 or Rowan@mc.edu