Mississippi Legislature passes an act to establish Hampstead Academy in Hinds County, making it the oldest institution of higher learning in Mississippi and the second oldest Baptist college in the country. 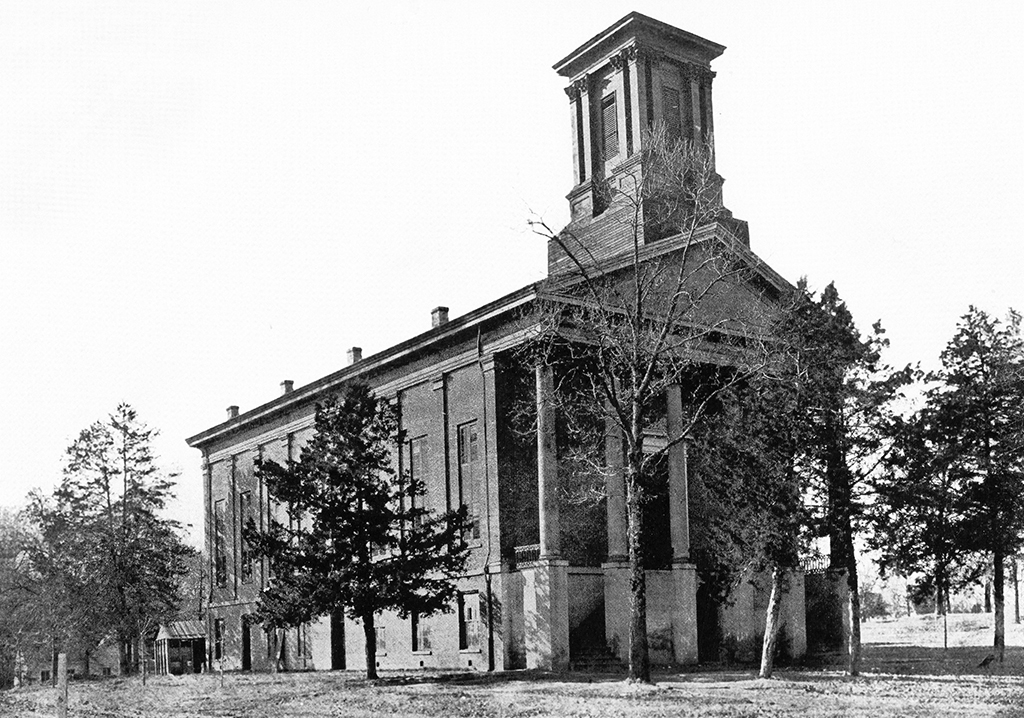 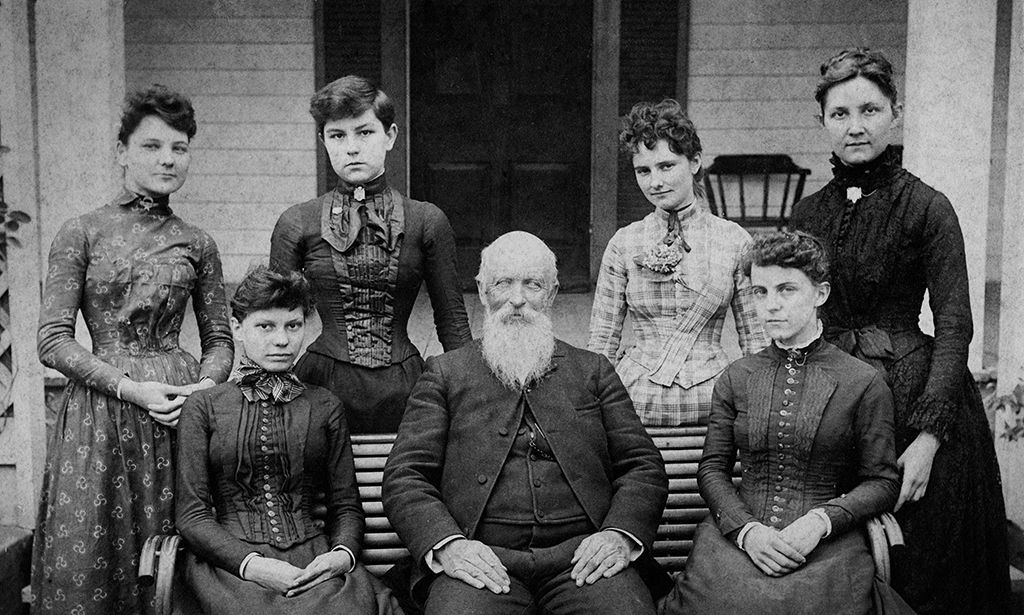 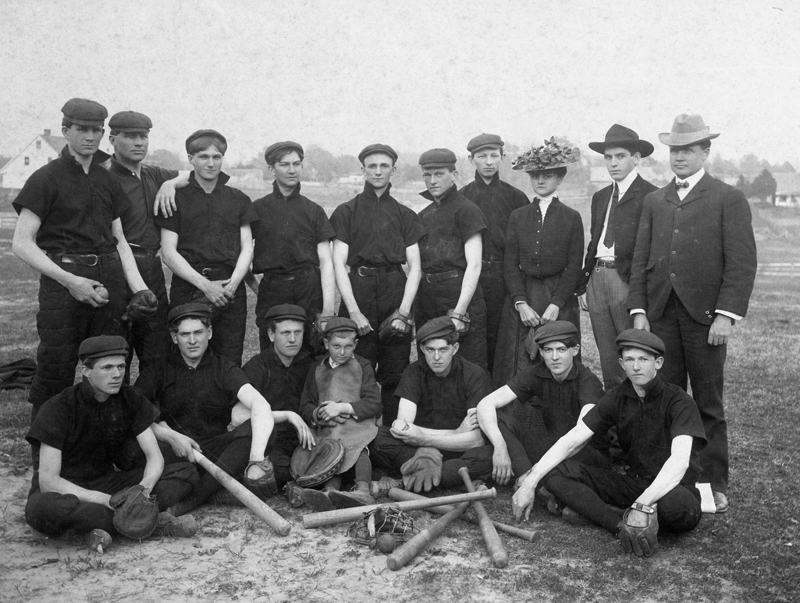 The first intercollegiate athletic contests were in baseball. 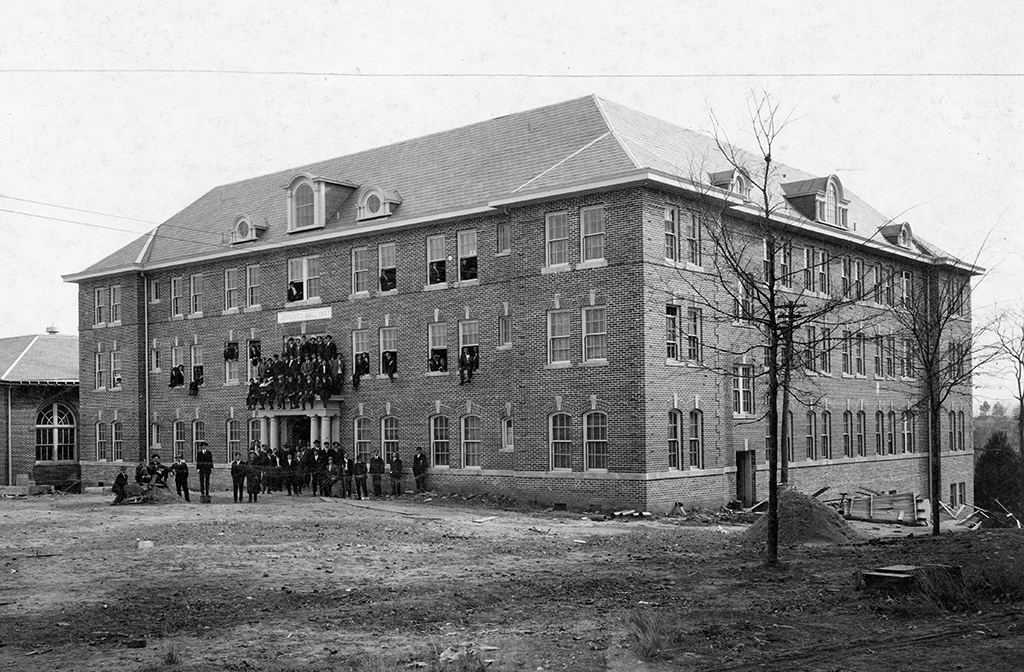 Mississippi College landmarks like Jennings Hall opened in 1907, and it was considered among the most elegant residence halls in the South. Mississippi College plays its first intercollegiate football game. It’s a win 6-0 over Chamberlain Hunt Academy. 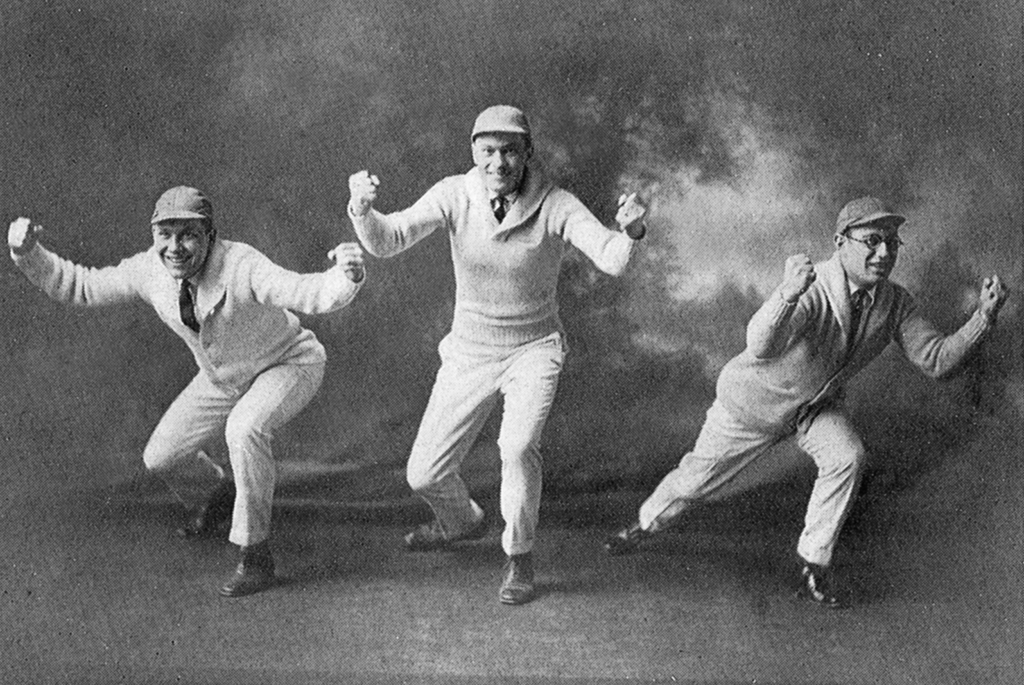 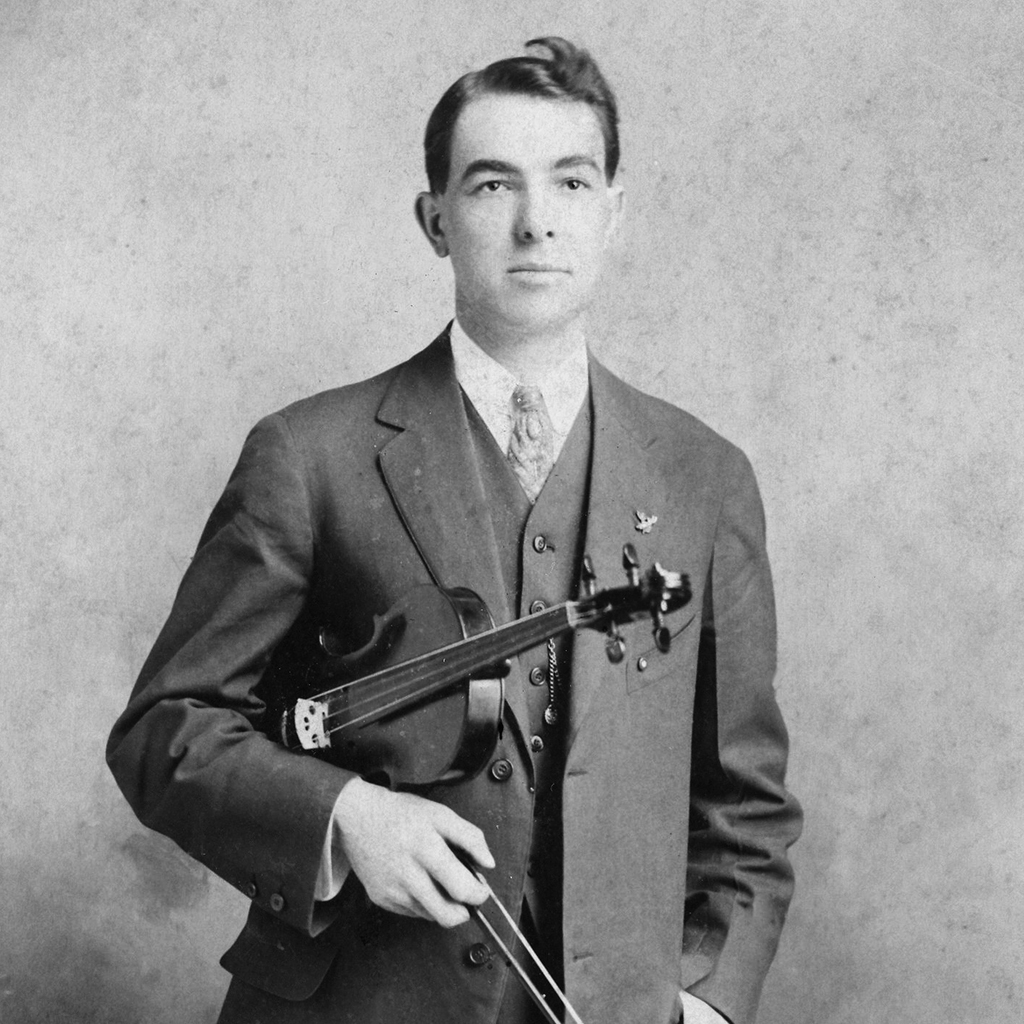 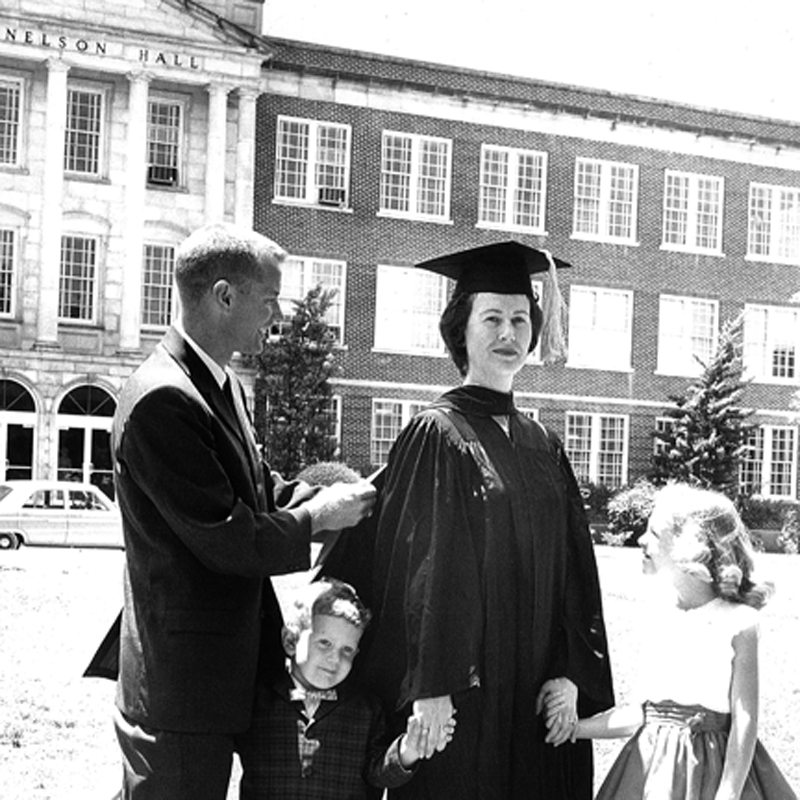 Nelson Hall, administration building located in the center of campus, is formally named and dedicated in honor of esteemed physics professor and long-time president of the college. 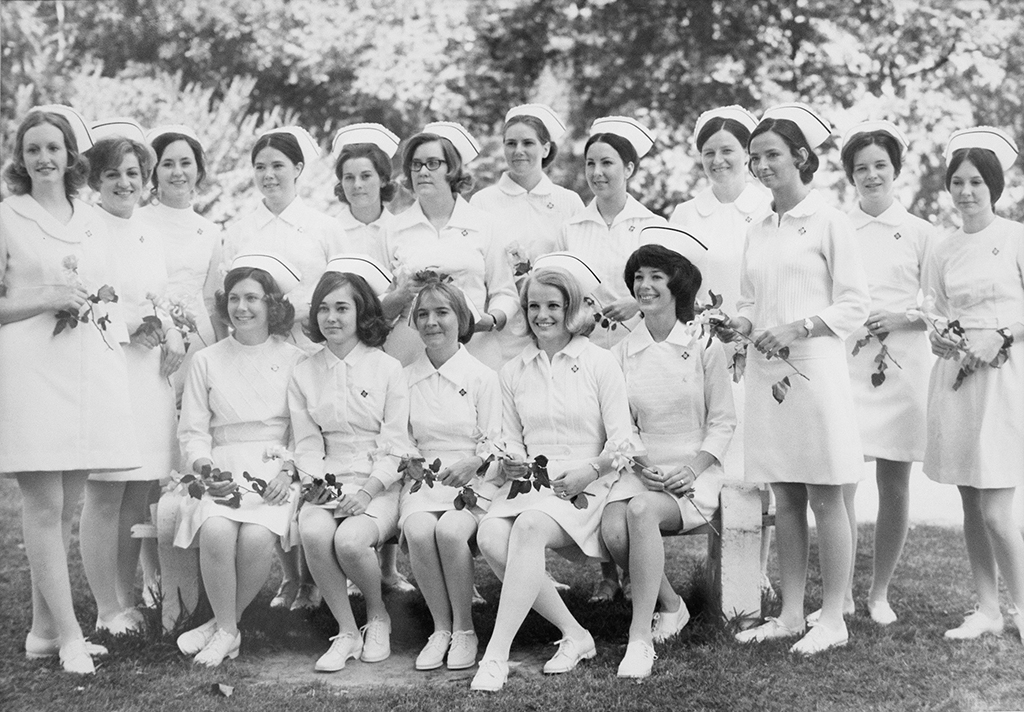 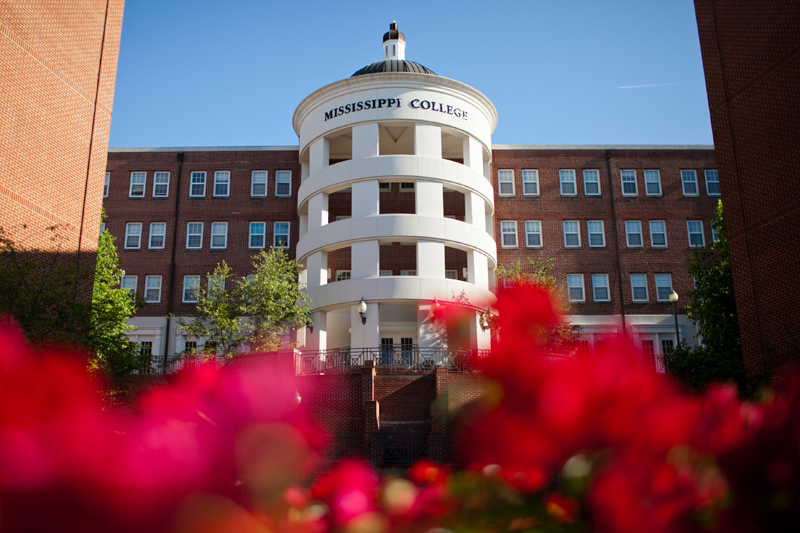 The Mississippi College Foundation is established to enhance the ongoing giving to the university. MC establishes an international center. 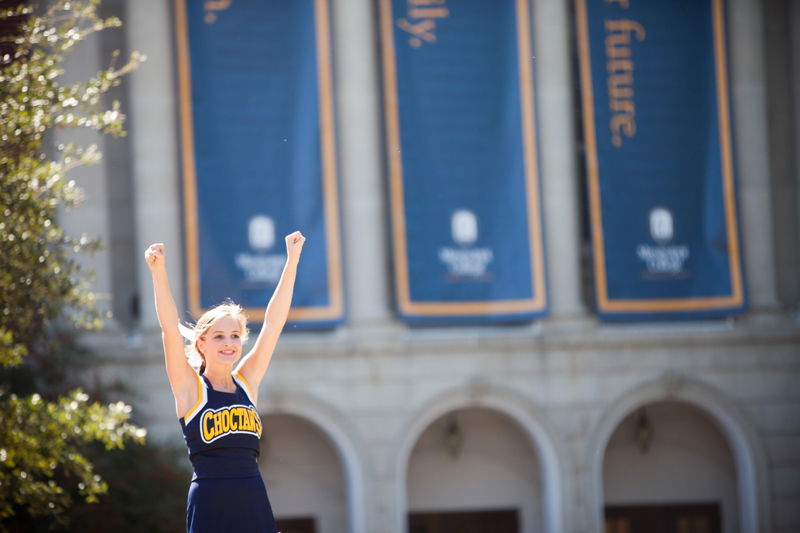 The tribal council of the Mississippi Band of Choctaw Indians passes a resolution supporting Mississippi College’s use of the name “Choctaw” and related symbols. 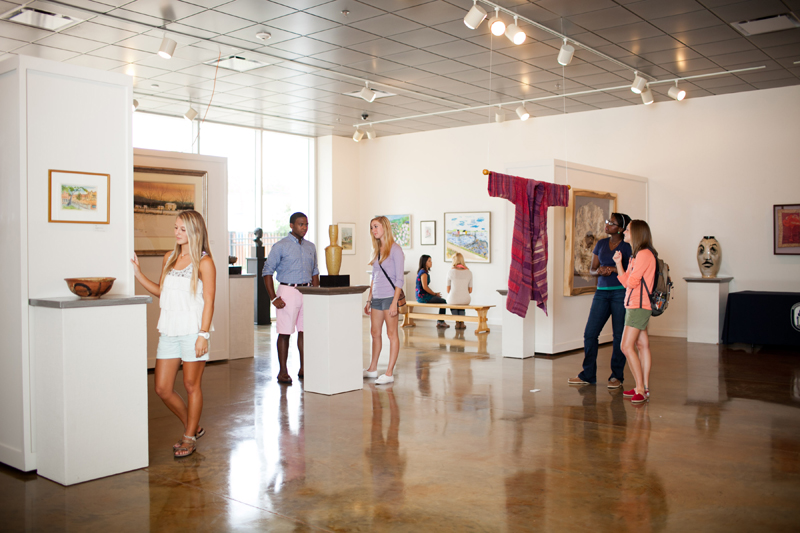 The construction of the Samuel Marshall Gore Galleries, a spacious, modern facility in which student and professional artists can display their works was made possible through “Growing the Vision.” 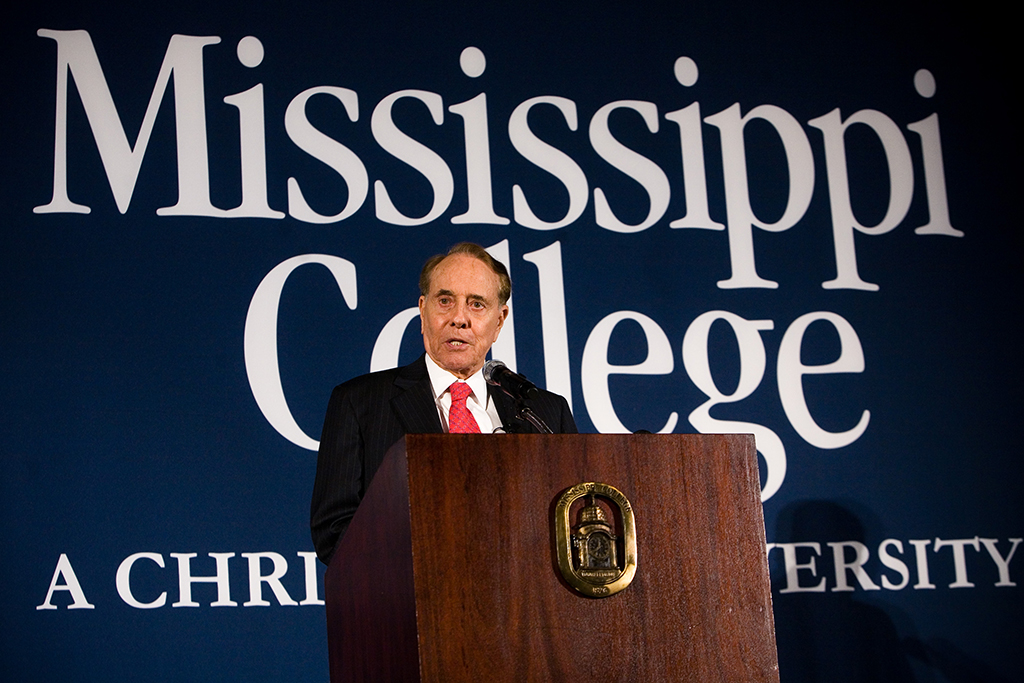 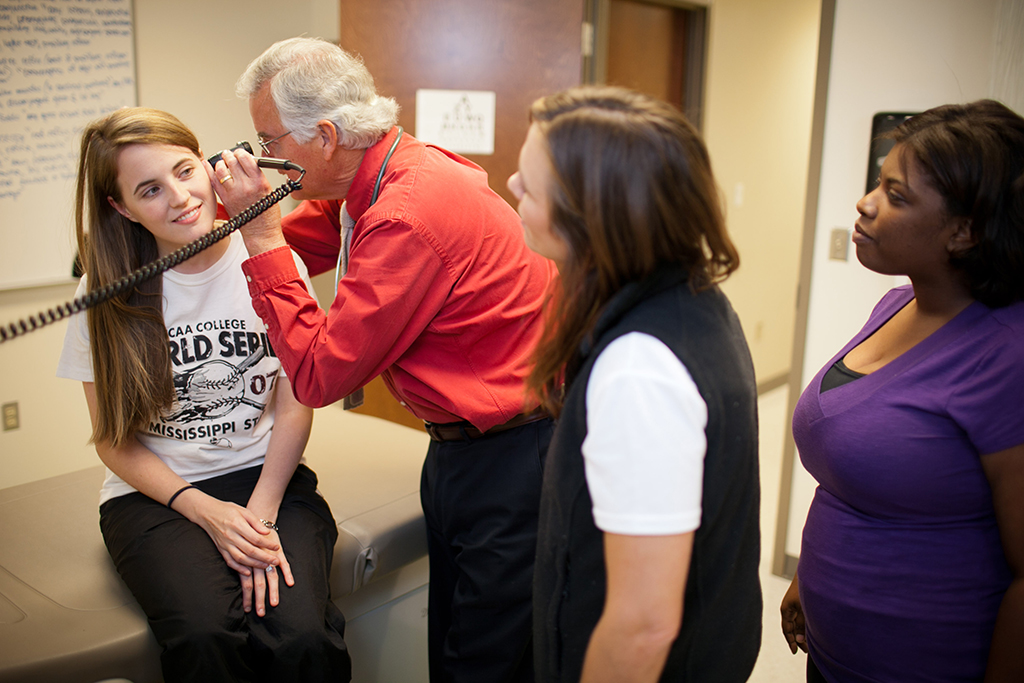 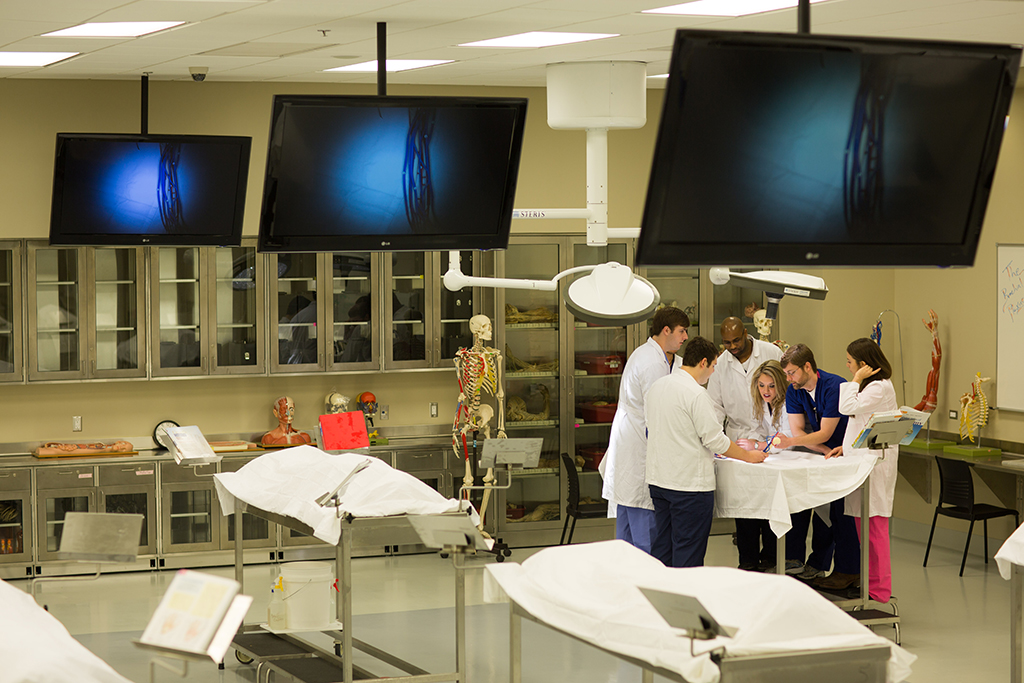 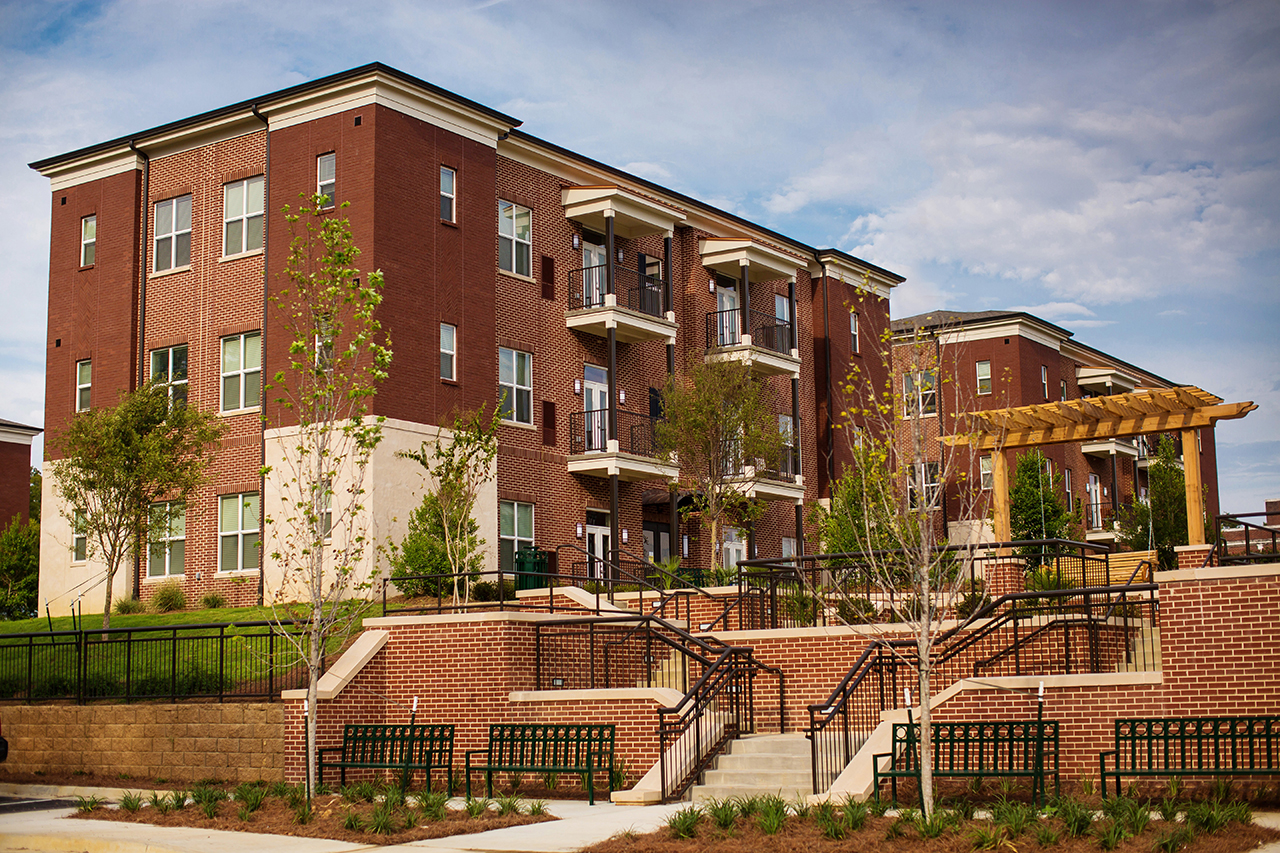