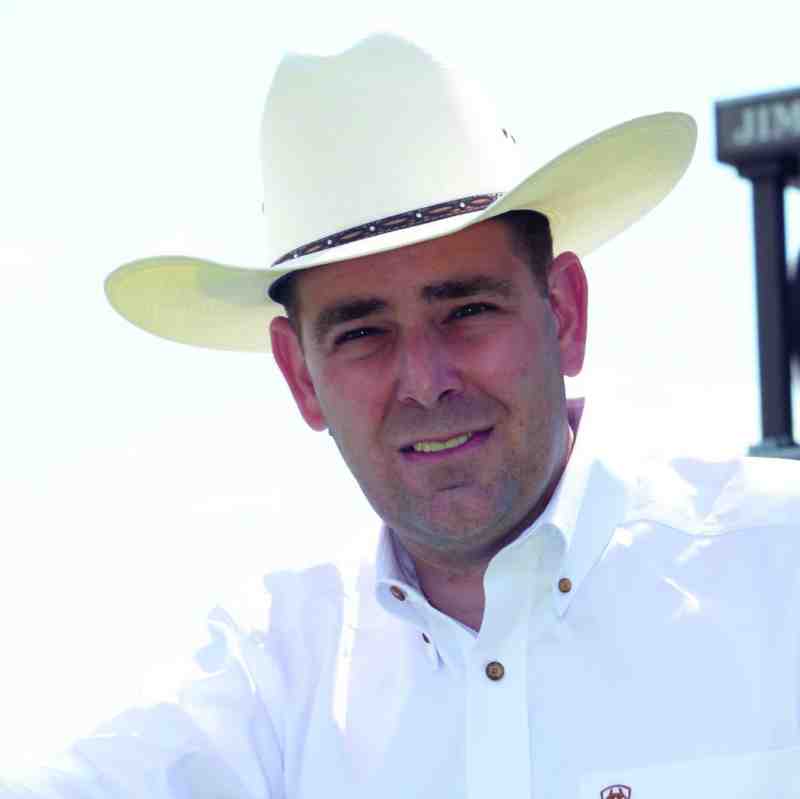 Agriculture Andy Gipson is a staunch advocate for the Magnolia State. Showcasing signature events like the State Fair and the Dixie National Rodeo are part of the job. Year-round, the Mississippian showcases catfish, the beef industry, the state’s 19.7 million acres of forestland, and much more.

Whether working at the agency’s Jackson offices across from the fairgrounds or visiting constituents in all 82 counties, the Mississippi College graduate never lacks energy. He recently orchestrated the successful launch of the 2021 Mississippi Mudbug Festival despite the pandemic.

Activities at the new Mississippi Trade Mart and celebrating home-grown products (GenuineMS.com) are always on his agenda.

His words on the agency’s website capture the spirit of the job Andy Gipson does daily. “It is crucial we work together to plant and tend the seeds of opportunity for agriculture,” the commissioner says. “I invite all Mississippians of every background to work in unity to strengthen and grow agriculture, the state’s largest economic sector.”

“He is a tremendous ambassador for Mississippi. And his deep faith shines through as he works every day to promote the state and make it a great place to live and work,” Rounsaville said.

Employees with the Mississippi Department of Agriculture and Commerce sing his praises. Claude Nash, editor of the “Mississippi Market Bulletin,” likes the boss. Gipson is the 4th agriculture commissioner he’s served during 31 years at the agency.

“When it comes to a great boss – he wears his cowboy hat with a mission of integrity and love for Mississippi agriculture,” Nash said.

Nash notes the growth turnaround for the Mississippi Agriculture and Forestry Museum, extensive renovations at the Mississippi Coliseum, and the new Mississippi Trade Mart with Gipson’s blessing. Gipson seeks to make the 2021 State Fair the best-ever by booking big-name entertainers.

Sworn into office on April 2, 2018, Gipson hasn’t stopped going since day one.

The agriculture commissioner says Mississippi College deserves much of the credit for guiding him – from a young man through adulthood. “I grew up a Choctaw,” says Gipson, whose parents attended MC. “My studies at MC shaped my life in law, politics, and in my faith.”

Andy’s dad was a Baptist minister who showed his son around the Clinton campus as a 17-year-old high schooler. The Rankin County commuter immediately fell in love with MC’s focus on faith and the importance of Christian values. He ended up with a double major: history & political science, along with Christian Studies.

As an MC undergraduate, he remained firmly planted on the family farm. It was a case of raising cows and commuting to the Christian university all four years. He made it to classes by driving his 1968 pickup truck to Clinton.

A farmer and ordained Baptist minister, Gipson wasn’t done with his MC studies. He completed another degree at MC Law School. The former state representative (first elected in 2007) was appointed agriculture commissioner by then-Gov. Phil Bryant. He knows his business. Gipson owned and managed a cattle operation in Simpson County for two decades and is a tree farmer.

Rosenblatt says Gipson succeeds because he’s a farmer and rancher who brings skills to the table. And the MC Law graduate “knows how laws, rules, and regulations interact.” Coupled with his “heart for public service and love of people,” Andy is an ideal agriculture commissioner.

Faith and family are always priorities. Andy Gipson and his wife, Leslie, an MC education graduate, live with their four children, Joseph, Benjamin, Abigail, and Sarah, on a Simpson County farm. Andy and Leslie met at Mississippi College.