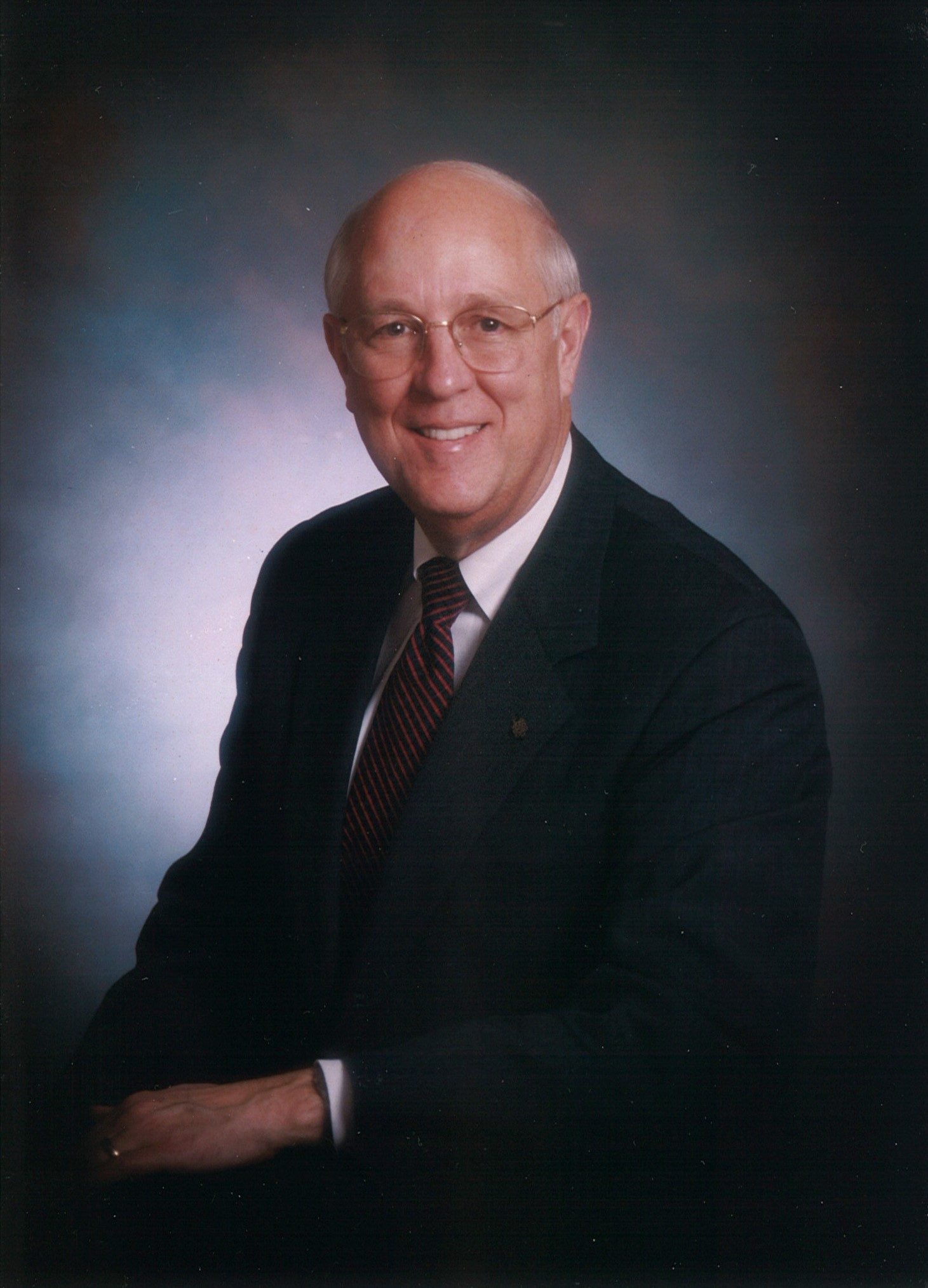 Bob Terry’s splendid service as president and editor of the award-winning “Alabama Baptist” newspaper has brought him many accolades over the years.

Based in Birmingham, the weekly Christian newspaper reaches nearly 200,000 readers. Under Terry’s leadership, “Alabama Baptist” has been named America’s top regional Christian newspapers 11 times over the past 20 years. It remains a must-read publication for members of Baptist churches across the Southern state.

The hard-working Mississippi College graduate deserves much of the credit for the newspaper’s extraordinary success. He’s getting recognized for his career achievements this Fall. At the university’s Homecoming dinner on October 20, Dr. Terry will be honored as the co-recipient of MC’s Order of the Golden Arrow award.

The Order of the Golden Arrow remains a prestigious honor from the Mississippi College Alumni Association. It goes to graduates or friends of the Baptist-affiliated university for their exceptional performance as professionals. High achievers are recognized for showing career leadership beyond the ordinary. Certainly, Bob Terry exceeds all the requirements.

He’s served as “The Alabama Baptist” president and editor since 1995. Prior to that, Terry excelled as the editor of “Word & Way,” the journal of the Missouri Baptist Convention from 1975 through 1995.

A lifelong leader in Christian communications, Terry is a 1965 MC graduate. He earned a master’s and doctorate in divinity from the Southern Baptist Theological Seminary in Louisville, Kentucky. Bob received an honorary doctorate at Southwest Baptist University in Bolivar, Missouri.

Terry owes a debt of gratitude to his alma mater in Clinton.

“I am grateful for the people of Mississippi College, for the experiences and learning provided there and for the heritage of Christian service which is a vital part of the school’s history.”

It was at Mississippi College that he discovered faculty, staff and administrators who “encouraged me, believed in me and became lifelong friends,” Terry added. His four years spent at MC can be summed up as “a life-transforming experience.”

While an MC student, Terry married Eleanor Ruth Foster of Vicksburg. Eleanor received two degrees in English at MC and her doctorate in higher education leadership at the University of Missouri. Eleanor died in July 1998 from injuries suffered in a car accident in Durban, South Africa where the couple was attending the General Council of the Baptist World Alliance. At the time, Eleanor was a professor and director of graduate studies at Birmingham-Southern College in Alabama.

In March 2002, Bob married Patricia Creel Hart. Pat is a professor of nutrition and dietetics at Samford University and a former missionary serving a dozen years in Venezuela. She has two grown children – Jennifer, a stay-at-home mom, and Taylor, a Merrill Lynch analyst. Spending quality time with family, including five grandchildren, is a big part of Bob Terry’s life.

The Mississippi College alumnus remains a big believer in his alma mater’s rich heritage of Christian service. “No institution of higher learning surpasses MC with its history of preparing and equipping church and denominational leaders over the years.”

The Homecoming awards dinner begins 6 p.m. that Friday evening at MC’s Anderson Hall. For details, contact Lori Bobo of the Alumni Affairs Office at 601-925-3252 or lbobo@mc.edu