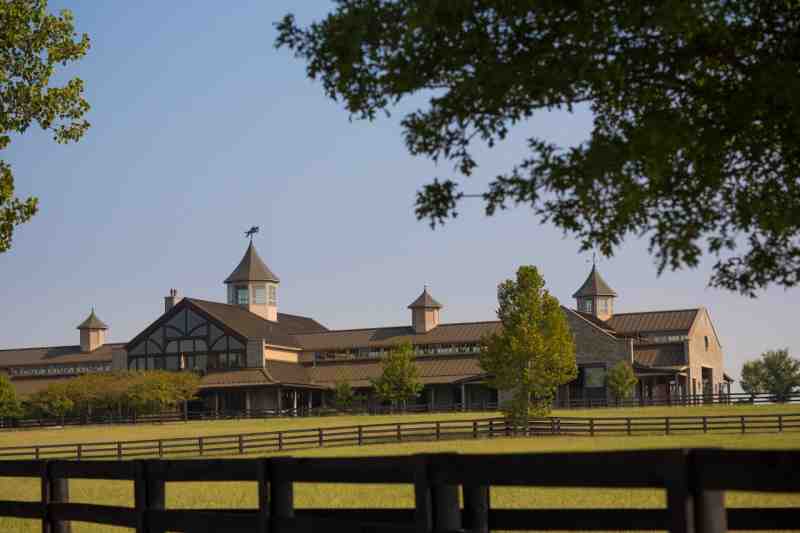 Ann Skogerboe brings valuable equine experience to Mississippi College as she takes the reins of the Christian university’s equestrian program.

The trainer/manager at Pink Crown Farms in Texas, Ann worked with 30 horses and customers as well as handled leadership responsibilities. At the 100-acre facility, that was her job and passion in Longview, Texas the past nine years. She left the Lone Star State to go to work as Mississippi College’s equestrian program director in June.

A 1989 University of Minnesota graduate who earned a bachelor’s degree in physiology, Skogerboe is a veteran hunter/jumper trainer. She began riding horses as a nine-year-old girl and got hooked for life.

“Ann comes to us from Texas where she has a distinguished equestrian career. She demonstrated strong skills and budgeting and management,” says Jim Turcotte, MC vice president for enrollment services who oversees the equestrian team.

The previous two years, Skogerboe was a trainer and instructor at the Rocking M. Stables where she worked with 70 horses along with scores of customers.

Her people skills and lengthy experience with horses makes Ann the right fit at Mississippi College.

“Our expectations are that Ann will grow the team in number as well as help us become even more competitive,” adds Turcotte, the dean of students. “MC is blessed to host our program at Providence Hill Farm. We are delighted to have someone like Ann who will advance our college and the sport.”

Mandi Powers returns to serve as the team’s trainer/coach as the MC equestrian program kicks off its 12th season in August.

This summer, Ann hit the ground running at one of the South’s premier equestrian programs. The Lady Choctaws squad will showcase 15 riders, with nearly half of its student-athletes returning from a year ago. Newcomers will come from Mississippi, Texas, Florida, Louisiana, and Georgia.

There are major changes ahead. The MC equestrian team will compete in a Louisiana/Texas region for the first time this Fall. The Intercollegiate Horse Show Association region consists of such schools as Rice, Texas State, LSU in Baton Rouge, Tulane, Trinity and the University of Texas. Mississippi College, Schreiner University in Kerrville, Texas and the University of Louisiana Lafayette are among the new teams added.

MC riders for more than a decade competed against equestrian teams in another region including schools in states like Georgia and Alabama. The new season gets started in a few weeks.

“We’re getting fired up for pre-season training camp August 11-17,” Skogerbee says. The Fall schedule includes a scrimmage with two other schools and a Providence Hill Farm clinic featuring a prominent equestrian professional.

The early competition prepares students for another successful season in a first-class setting. “Providence Hill Farm is a beautiful facility. As an equestrian rider, most only dream of a place like it.”

Ann began riding horses and jumping over hurdles as a young girl. She was taught by a Turkish Calvary sergeant who knew little English. That was in Ankara, Turkey. Ann later spent years riding horses and competing in Virginia. Skogerboe moved to North Dakota (not exactly horse country) so she took up tennis.

But it’s really an elite bunch of horses that are never far away for the Flora, Mississippi resident. “The horses Cover Girl and Daisy followed me to Providence Hill Farm.”

Ann, who also holds a Texas real estate license, likes the family atmosphere at 5,200-student Mississippi College. It’s quite a change from the Big Ten University of Minnesota with more than 45,000 students. “I love the community of MC and the people that are part of it.”