MC Alert: MC operations on the Clinton campus and at MC Law in Jackson will close at 3:30 p.m. on Tuesday, Nov. 29, in anticipation of severe weather. All classes at both the main campus and the law school beginning after 3:30 p.m. are canceled. Please monitor local conditions and stay weather aware.
Posted Thursday, April 6, 2017 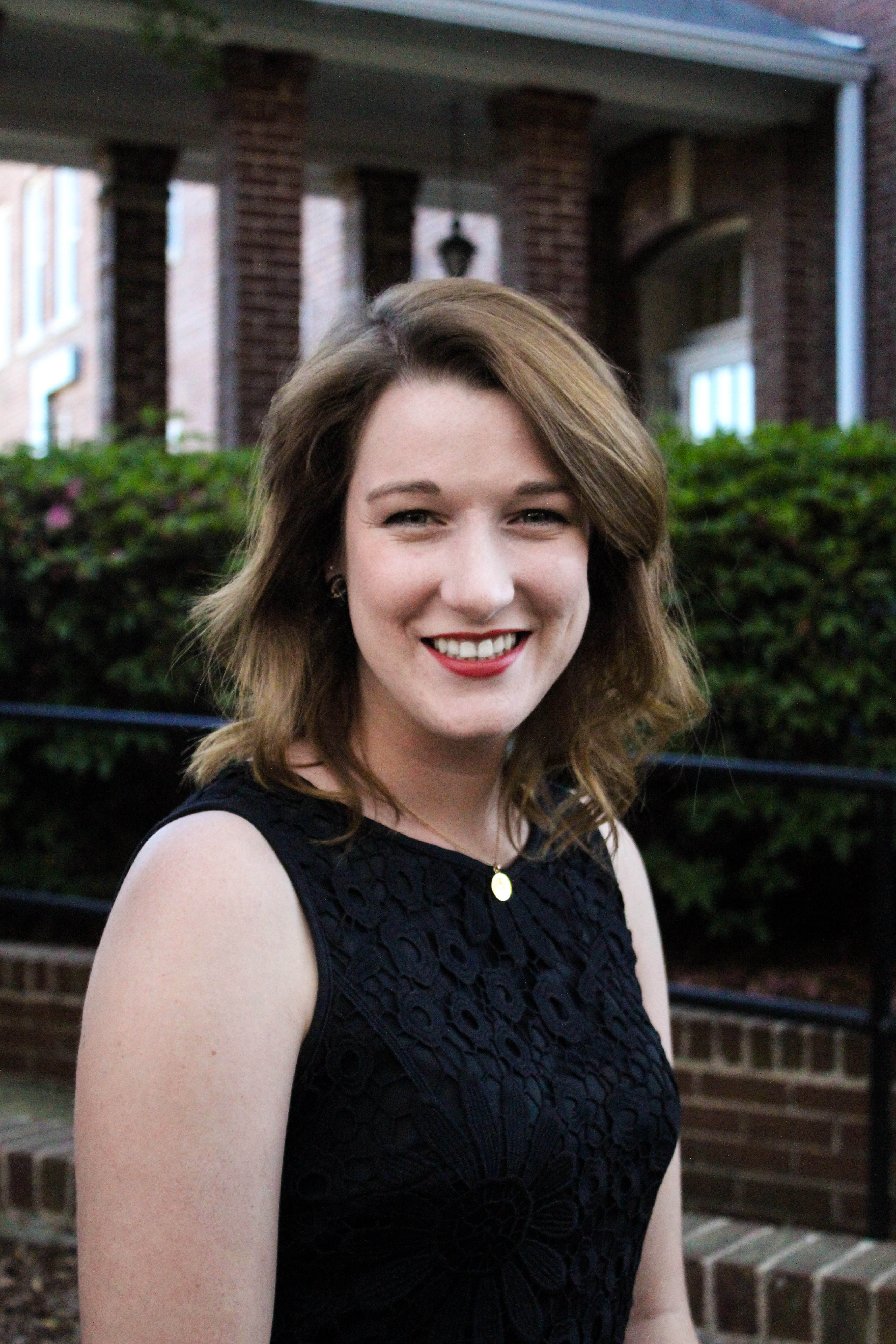 A 21-year-old junior from Tishomingo, Annsley can always pick up her cell phone and call her older sister, Mary.

That’s a valuable resource for the talented Mississippi College Choctaws sports photographer recently elected SGA president. After all, Mary did a superb job as a former SGA president on the Clinton campus. The McRae sisters are different people who remain best friends. They share a common bond in student government circles.

Should Annsley seek pointers on the inner workings of student government, the background on a complex campus issue, or really anything, she can always count on her sister.

“I would think it is an advantage that we both have a relationship where we can both understand the Mississippi College culture and can talk about such things,” Annsley McRae says.

Running unopposed, Annsley breezed to a victory on election day in late March. She brought solid experience to the campaign as the SGA secretary in 2016-17. She utilized her skills pacing the sidelines as the go-to photographer for MC football, basketball, baseball, soccer and softball games. Her camera clicked away at other Choctaws sports events.

Her gift for photography comes from her mother in the small town of Tishomingo (population 339). “She’s a photographer so I had the privilege of helping her with weddings, senior portraits, family sessions, and sports photography. I was an athlete for most of my life,” Annsley says. “And I almost couldn’t bear to let it go.”

MC leaders are delighted she’s enhanced her craft at the 191-year-old university. She began working a blitz of Blue & Gold contests her freshman year.

Whether Choctaws teams win or lose, the Baptist-affiliated institution reaps benefits from her marathon of photos. So does Annsley McRae.

“My favorite part is not just being there for the big win, but it’s been making friends throughout the athletic department,” says the marketing major from rural North Mississippi. She’s made friends with many people she meets – from student-athletes to college administrators and fans.

“She has been one of the most reliable people that I ever worked with at Mississippi College,” Nichols says. “I know she has the respect of her peers, and she works hard at everything she does. I feel lucky to call Annsley not only a co-worker, but a friend.”

As far as running MC’s student government, David predicts McRae will be as successful as she is with her camera. “She will do a fantastic job!”

The daughter of Kirby and Pamela McRae, the new SGA leader quickly made a home for herself since arriving at the Christian university.

“I love MC because it’s a culture and community like no other,” Annsley says. Over the next 12 months, she wants to see food services improvements, more accomplishments for athletics and a better student experience.

McRae will receive help from a terrific SGA team. “I am looking forward to working with Annsley and our SGA officers to continue making MC a great place to learn and work,” says Jim Turcotte, vice president for enrollment services and dean of students.

Annsley and Mary, who’s an MC graduate, are believed to be the first sister team in school history to serve as SGA presidents, Turcotte says. “Mary was an outstanding SGA president and leader. I know Annsley will represent herself and her family in the same fine tradition as her sister, Mary, did.”

Joining Annsley as SGA officers installed in April will be: vice president Alex Rodriguez of Houston, Texas, Campus Activities Board chair Justin Hopkins of Memphis, and chief justice Molly Mitchell Golding of Tupelo. Serving as SGA Secretary is Garrett Smith of Brookhaven, the treasurer will be Sam Stevens of Ridgeland and chief of staff is Kyle Smith of Petal. Christian Development coordinator will be Daniel Schwertz of New Orleans, Louisiana.

Annsley’s summer looks busy. The incoming MC senior will work with Big Events Nashville as a wedding and event planning intern in Tennessee. Then she returns to the Clinton campus in late August to focus her lens on Choctaws sports teams and serve students as SGA’s new leader.