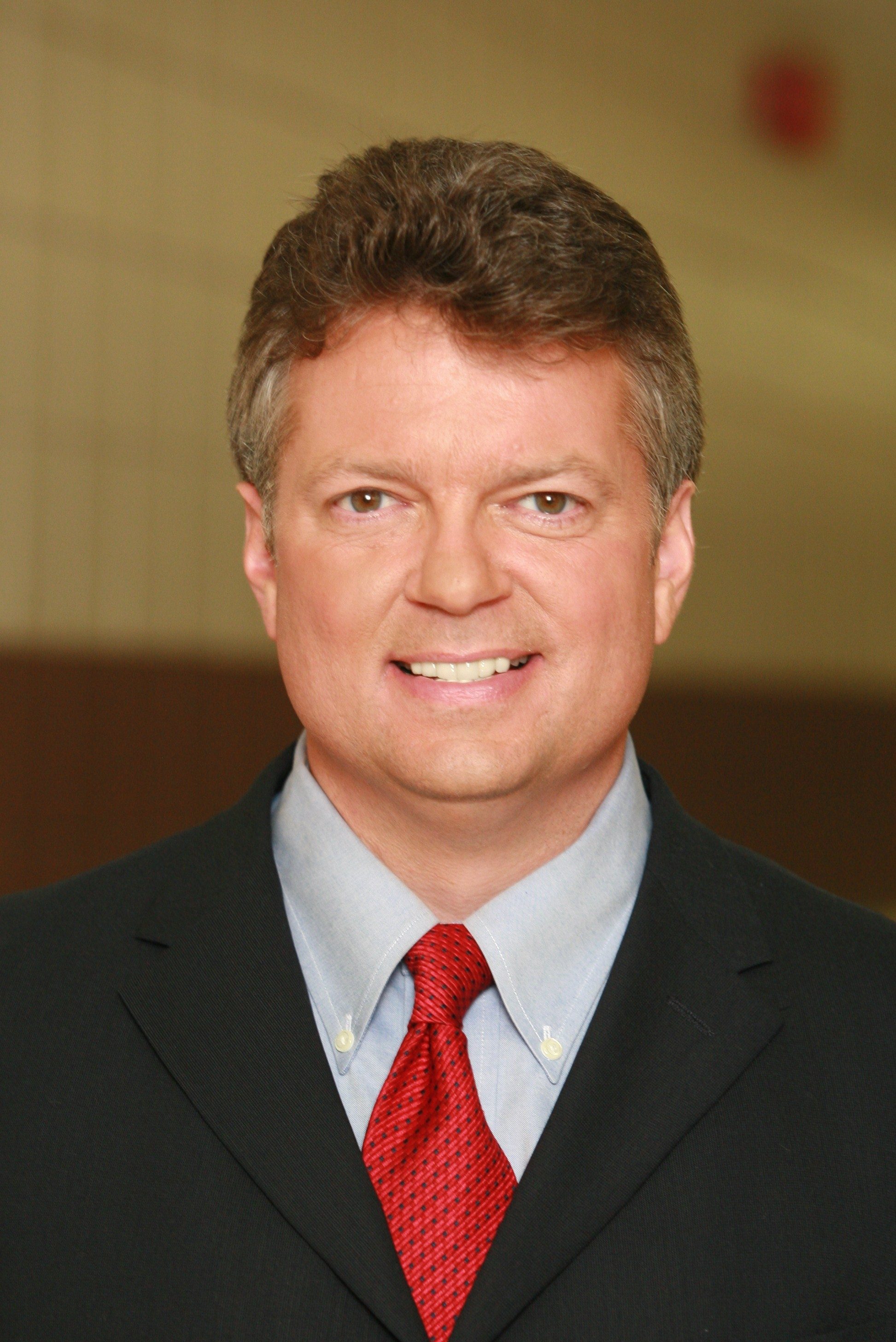 Attorney General Jim Hood will serve as the guest speaker at the Mississippi College Law School commencement on May 12.

The event is set for 10 a.m. that Friday at First Baptist Church Jackson. There are 126 MC Law students expected to receive diplomas.

Patricia Bennett, interim dean at MC Law, is pleased the state’s chief legal officer will share his insights with students, family members, faculty and other guests.

“I am confident that he will inspire our students to be leaders and active participants in their communities,” Bennett said. “We are proud of our graduates and look forward to great things from them in the future.”

In addition, the Democrat worked eight years as a district attorney in North Mississippi. In that capacity, Hood tried more than 100 jury cases.

The father of three children, General Hood remains a passionate champion for protecting Mississippi children from the dangers of technology, including use of the Internet by predators. He’s also led efforts to prevent workplace and school violence. As attorney general, he’s forged new strategies to protect and educate consumers.

Hood serves on the National Board of Directors for the Jason Foundation, a youth suicide prevention program. He’s worked hard for Mississippians as a lifelong advocate for crime victims. He is a 1988 graduate of the University of Mississippi School of Law in Oxford.

Hood was selected president of the National Association of Attorneys General in 2015.The Chickasaw County native and his wife, Debbie, are the parents of Rebecca, Matthew, and Annabelle Leigh Hood. Away from his duties as the lawyer for the state, public officials and government agencies, the fifth generation Mississippian enjoys time spent in the woods. The attorney general is an avid outdoorsman and hunter.