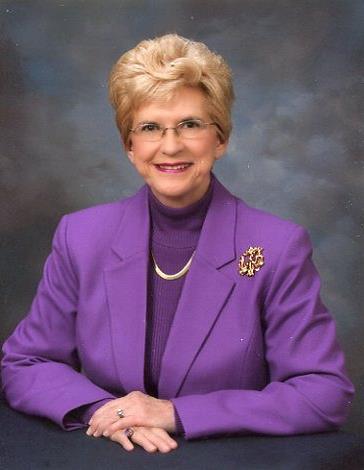 Showers will focus on Christianity and the Law as he addresses students at the Mississippi College School of Law. He will keynote the 6th annual Mary Libby Payne Lecture Series at MC Law on September 22.

The event at the Student Center Auditorium is also open to the public and is free. The Friday lecture begins at noon on the campus in downtown Jackson.

Showers has provided legal representation to hundreds of churches and nonprofits across the nation. Before entering private practice in 1989, he served as a Deputy Assistant Attorney General in the U.S. Department of Justice.

The attorney served as executive director of the federal agency’s Child Exploitation and Obscenity Section. In 1992-93, Showers started the nonprofit National Center for Children and Families, where he served as its first president and general counsel. He remains on the organization’s board as director and secretary.

The lecture series is named in honor of Mary Libby Payne, the first dean of the MC Law School that dates back to 1975. She later was elected to serve as one of the first members of the Mississippi Court of Appeals. A longtime MC Law professor, Payne established the Christian Legal Society chapter at the school on East Griffith Street.

The Mary Libby Payne Lecture Series on Christianity and the Law was established in 2012. So far, $103,000 has been raised to endow the annual program.

“We are honored to have this endowed lectureship in her name,” said MC Law Interim Dean Patricia Bennett.

People can register to attend at lawalumni.mc.edu/mlp17