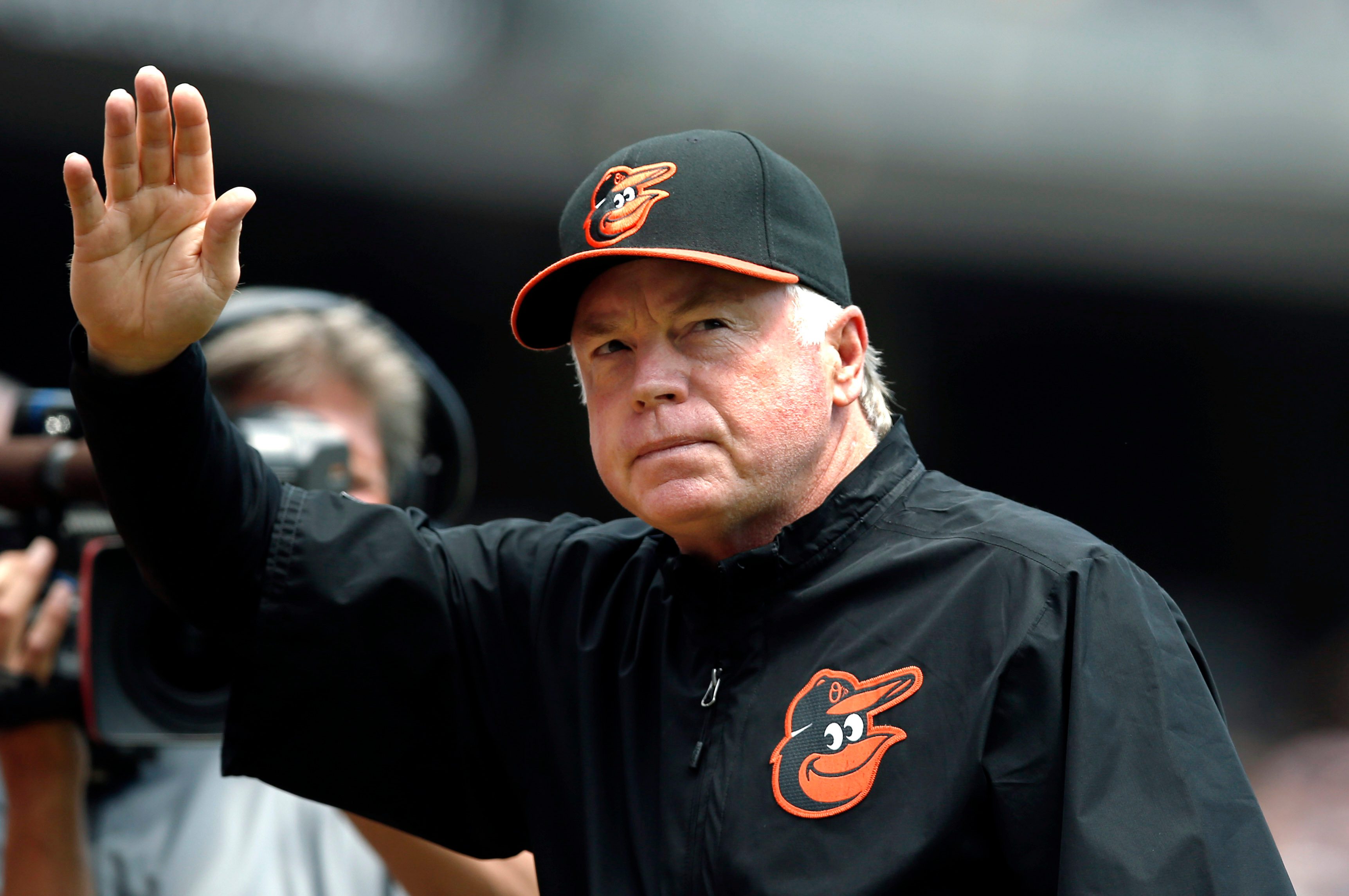 The 1979 Mississippi State University graduate will headline the November 9 event on the Clinton campus. Over the past 15 years, the event has raised more than $1.8 million for MC sports programs. Named for the late Mississippi College trustee Dr. Don Phillips, the event is booked at Anderson Hall. The Thursday evening program begins at 6:30 p.m.

A three-time Manager of the Year in Major League Baseball (in 1994, 2004 and 2014), Showalter is in his 8th season with the Orioles. He ranks fourth among active MLB managers and 25th all-time with 1,429 career victories.

The Orioles skipper spent the first 19 seasons of his pro baseball career with the New York Yankees organization. That included seven years in the minor leagues, including stops in Nashville in the Southern League, before becoming a coach. Showalter became the league’s youngest manager in each of his four seasons (1992-95) with the Yankees.

Showalter also managed with the Arizona Diamondbacks and the Texas Rangers, where he ranks 4th in victories with 319 for Texas. With the Orioles, he’s won 547 games and lost 482 contests. Under his guidance, the Orioles went 96-66 in 2014 to win the American League East division title and make it all the way to the American League Championship series before losing to the Kansas City Royals.

Prior to joining the Orioles, and during the 2001 and 2002 seasons, Showalter worked for ESPN as a regular studio analyst on Baseball Tonight broadcasts.

Showalter and his wife, Angela, were married in March 1983 and have two children: a daughter, Allie St. Clair Showalter Robinson, 30, and a son, William “Nathan” Showalter IV, 25, an area scout for the Baltimore Orioles.

Money raised at the events have greatly enhanced sports facilities on the Clinton campus. That includes construction of the Robert W. Girling Field House for MC soccer teams, the Rice Field House for the baseball team and major improvements to the MC Softball Complex. Mississippi College fields 17 teams that compete in NCAA Division II and the Gulf South Conference.

Tickets are $100 each. Sponsorship levels are also available. For details, contact Tim Fritts at 601-925-7826 or email tfritts@mc.edu