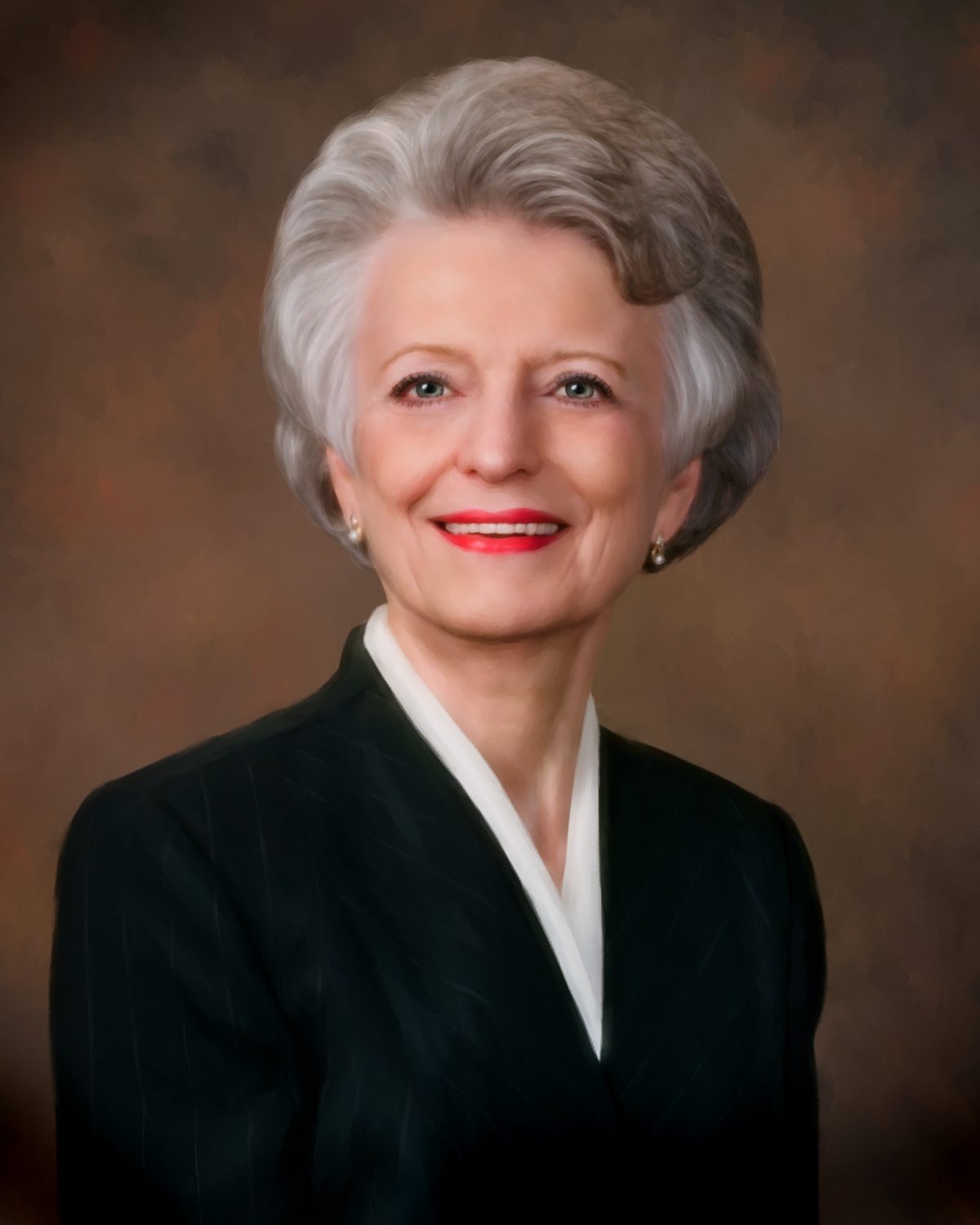 Bettye Rogers Coward has a sea of admirers in Mississippi.

The retired president of Blue Mountain College, Coward served as a superb professor and administrator during her tenure at Mississippi College.

A Hattiesburg native who grew up in Collins, the Mississippian is beloved across the higher education landscape. On October 20, Dr. Coward will be honored by alumni and friends as the recipient of MC’s Award of Excellence.

The distinguished educator will be among the special guests saluted at the university’s Homecoming dinner at Anderson Hall. The Friday evening event begins at 6 p.m.

“Dr. Coward is my mentor and friend. She is the consummate professional who has many gifts – all of which she used to excel in all ways,” says Norris, a Mississippi College graduate.

“She is loved by all- students, faculty, staff, administrators, church members, friends and alumni,” Norris added. “The list goes on and on.”

One of the important traits that Dr. Norris admires most about her friend is her wisdom. “She seemed to always know what to do and how to make things happen – good things, life changing things. That award is aptly named – excellence.”

Named Blue Mountain College’s 7th president in 2001, Coward, then 57, succeeded Harold Fisher after he served 35 years as the institution’s leader. She became the school’s first woman president. The once all-female Baptist-affiliated school in north Mississippi dates back to 1873.

“I understand and embrace the role of Christian colleges in preparing students whose lives reflect a faith-based educational experience,” Coward said at the time of her appointment at Blue Mountain College.

Coward took the Blue Mountain post after her diligent performance as MC as academic vice president. She was an award-winner as a professor and chair of the MC Department of Family & Consumer Sciences and Health Education. In 1990, MC students and faculty named her the university’s Distinguished Professor of the Year.

Her selection as the recipient of one of the Christian university’s leading awards this Fall is a fitting tribute to a first-class educator and wonderful person, MC leaders say.

He knows quite a bit about the job. Howard serves as MC’s vice president for academic affairs and is a longtime political science professor.

“Along the way, she pioneered MC’s introduction to the world of strategic planning, adding extensive deliberation and assessment to the educational enterprise,” Howard said.

Coward and her husband, Tom, were members of Morrison Heights Baptist Church in Clinton when she served at Mississippi College. The couple now lives in the Jacksonville, Florida area.

Coward received her associate’s degree from Jones County Junior College in Ellisville in 1963. She graduated with her bachelor’s degree at Mississippi University for Women in 1965. She received her master’s in 1966 and doctorate in higher education administration in 1976 from the University of Southern Mississippi.

Tickets for the Homecoming awards dinner cost $20. For more information about MC Homecoming activities, contact Lori Bobo of the Office of Alumni Affairs at 601-925-3252 or lbobo@mc.edu