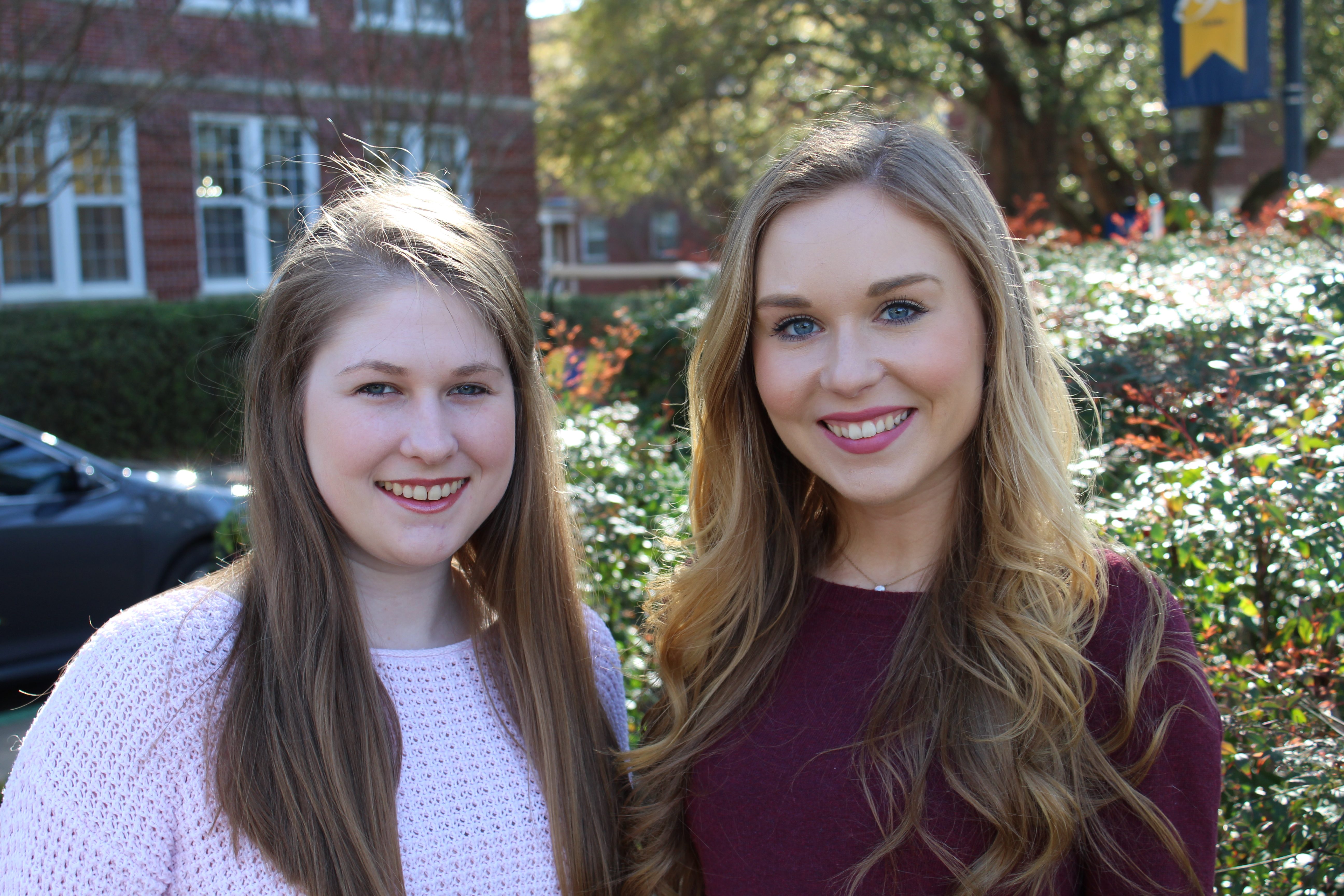 The Jackson-based hospital remains the only medical facility in the state dedicated to the care of sick and injured children. It averages 9,000 admissions each year.

The blood drive in front of the Baptist Healthplex on the Clinton campus runs from 11 a.m. until 5 p.m. both days.

“Being able to help these children with blood products makes it a relief for their parents,” says Mississippi College senior Michelle Everett of Biloxi. The 22-year-old pre-pharmacy major hopes to sign up 100 blood donors during the two-day campaign.

“It’s my wish for the children we sponsor at Blair E. Batson Hospital is that they stay strong and fight,” Everett said.

She’s a member of the Phi Theta Kappa Honor Society that’s sponsoring the blood drive. With 1,285 chapters in all 50 states and around the world, PTK is the largest and most prestigious honor society for two-year college students around the globe.

At her two-year school, she led a blood drive helping four patients at Blair E. Batson Hospital that’s part of the University of Mississippi Medical Center. Everett met with family members of the young patients “and that impacted my life immensely because they were so thankful for everything.”

MC students like Katelyn Stone, 21, of Hattiesburg are just as committed to this wonderful cause. The biology major first joined Phi Theta Kappa as a student at Jones County Junior College in Ellisville.

Stone is competing in the Miss Mississippi pageant. As one of its representatives, Katelyn is an ambassador for the Children’s Miracle Network Hospitals.

Katelyn sees the blood drive boosting the Blair Batson Children’s Hospital “as an amazing opportunity. It’s exciting to be a part of something that will make such a huge difference for the kids.”

MC student Aubree Jordan of Madison sees the event as a way to make the Jackson-based hospital “the absolute best it can be” for patients.

The Blair E. Batson Hospital treats nearly 80,000 children at its clinics and emergency rooms. The hospital deals with everything from childhood illnesses to serious trauma and life-threatening medical issues.