Broadway Musical She Loves Me Debuts at Mississippi College 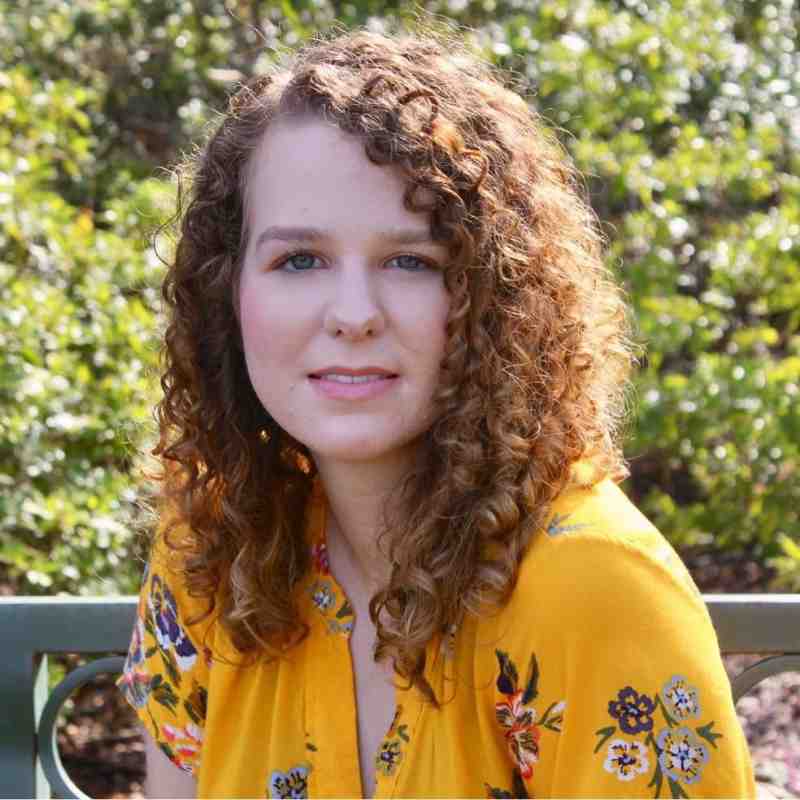 Opening on New York’s Broadway in 1963, the musical “She Loves Me,” tells the story of two perfume clerks who are often sparring.

Feuding Georg and Amalia obviously aren’t the best of friends, but somehow become anonymous romantic pen pals. Audiences wonder if love continues to blossom once the identities of the two letter writers are finally revealed.

Coming to a Mississippi College stage February 13-16, the musical by Jerry Bock and Sheldon Harnick tells the story based on a play by Miklos Laszlo. Set in Europe, the play was first penned in the 1930s. The modern day version of the hit movie “You’ve Got Mail” starring Tom Hanks and Meg Ryan is based on the Broadway show of more than a half-century ago.

The Mississippi College Music Department will produce this musical comedy with more than 30 students featured in the cast on the Clinton campus. Music professor Mandy Spivak-Perna serves as the show’s director. Rehearsals started in December, and tickets are now on sale.

“I love this character because she has many different layers to her and a lot of depth,” Wilder says. “She is a hard-working, single woman in the 1930s and knows how to stick up for herself. Although she has a tough exterior, she really is caring and sweet on the inside. Amalia longs for a companion to share it with.”

Dr. Spivak gave the entire cast a homework assignment for Christmas break. Their job during the holiday season is to watch the movie “You’ve Got Mail.”

Other students with major acting roles include Brittany Parry, 21, a collaborative piano and vocal performance major. The MC senior from Crestview, Florida plays the part of Ilona.

“I love this role because of her progression through the musical. She finally vows to stand up for herself and refuses to play the victim anymore,” Parry says. It marks her 8th and final musical at Mississippi College.

Tyler Quertermous, 23, a music major from Madison, enjoys playing the character Arpad Laszlo, a teen filled with tons of energy.

William Nabholz, 22, a senior from Clinton, plays leading man Georg Nowack, manager of the perfume shop. It is the movie role that actor Tom Hanks made famous. A biology education major, Nabholz is double cast with classmate James Gibson.

Music professor Tyler Kemp is part of a talented team of Central Mississippi musicians joining the “She Loves Me” production.

Shows booked in the Jean Pittman Williams Recital Hall on February 13-15 begin at 7 p.m. There will be a 3 p.m. showing on February 16. Tickets are $20 for general admission and $10 for students.

For additional ticket information, contact Dottie Serio at 601-925-3440 or Serio@mc.edu