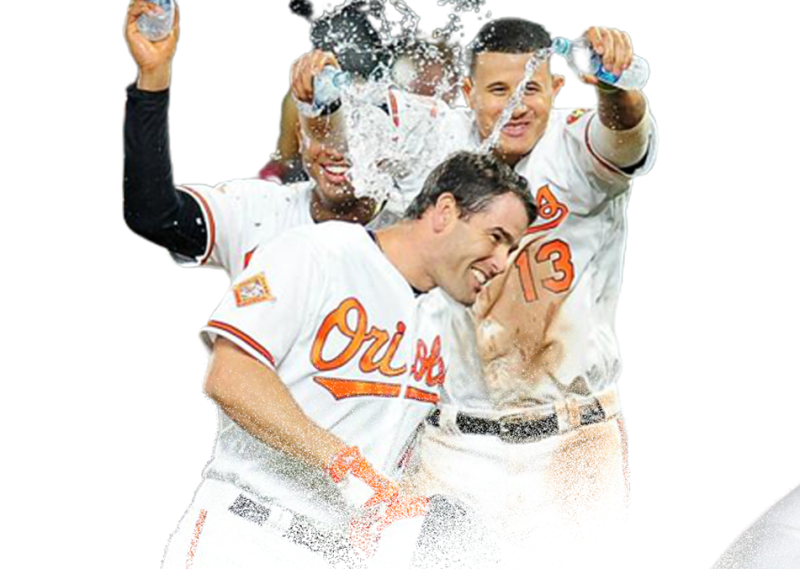 Seth Smith, an 11-year MLB veteran who played in the 2007 World Series with the Colorado Rockies, will address MC’s student-athletes at the event, which is closed to the general public. Individual and team awards will be presented throughout the night.

“Mississippi College Athletics and the Student Athlete Advisory Committee are thrilled to have a prominent sports figure in Seth Smith be our guest speaker at this year's Choctaw Sports Night,” Bizot said. “This night is special for all of our athletes who have worked hard in the classroom and on the field, and we are excited to have Seth come be a part of this special night as we look forward to having him speak to all of our student-athletes.”

A native of Terry and a product of Hillcrest Christian School in Jackson, Smith signed to play football and baseball at the University of Mississippi. He quickly served notice to the Southeastern Conference about his abilities on the diamond, batting .402 en route to a Freshman All-America selection after his first season with the Rebels.

During his collegiate career, Smith also played baseball for the USA National Team in the Pan-Am Games, and on the gridiron, served as a backup to former Ole Miss star quarterback Eli Manning.

Smith spent three years in the Ole Miss baseball program, helping the diamond Rebels earn their first back-to-back NCAA Regional appearances in 2003 and 2004, including the first  Regional series ever played in Oxford.

Selected by the Rockies in the 2nd round of the 2004 MLB Draft, Smith spent 11 seasons in the Major Leagues, primarily with Colorado. He also played for the Oakland Athletics, the San Diego Padres, the Seattle Mariners, and the Baltimore Orioles. In his decorated MLB career, Smith batted .261 in 1,249 games, collecting 934 hits, 126 home runs, 458 RBIs, and 525 runs scored.

Smith lives in Madison with his wife, Lindsay, and their three children: Cruise, Sienna, and Price.