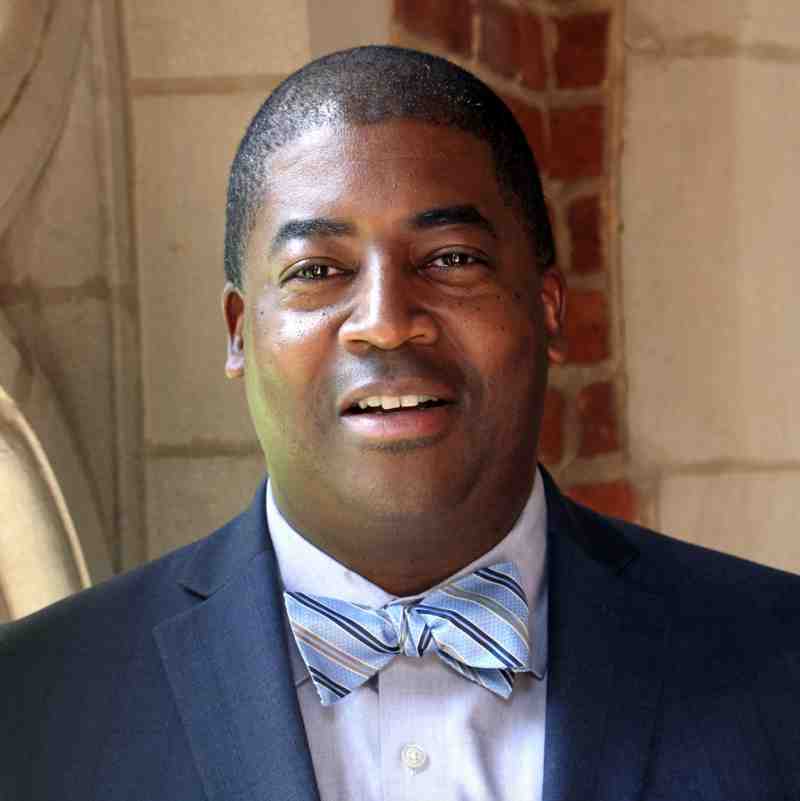 Dr. Damion Womack is the new director of choral activities in Mississippi College's Department of Music.

The Aven Fine Arts Building will have a new songbird coming home to roost this fall, as Damion Womack has recently been named the new director of choral activities by the Mississippi College Department of Music.

Womack’s appointment marks yet another step toward success for the school’s award-winning choirs, says Ben Williams, who chairs the MC Department of Music.

“Dr. Womack is the perfect person to continue building our legacy,” Williams said. “He will inevitably bring excitement with his engaging teaching and conducting persona that has already been noted by our students in his brief visit to campus.”

Countless others in the music community have also taken note of Womack’s passion for conducting. The University of South Carolina graduate slated to be a guest conductor at New York City’s storied Carnegie Hall in April 2022 will present the music of Z. Randall Stroope. Womack has also conducted choir festivals across the southeast, taking his talents from North Carolina to Arkansas.

He was lauded for these efforts by the Montgomery Academy in Alabama, where he received the McLemore Award for Excellence in Teaching as a result of his work as the director of the arts and choral conductor. During that time, Womack gained national attention as the American Choral Director’s Association’s National Chairman for High School Choirs.

After 19 years in high school conducting, Womack made his initial foray into higher education at Huntingdon College, serving as the college’s chair of the Department of Fine Arts before moving to the Magnolia State to join the Choctaw family.

In addition to his direction of the Choctaw Chorus and MC Singers, Womack will teach conducting and choral literature courses to the department’s 45 talented majors.

Williams is confident that Womack will positively impact the area for years to come, saying, “I believe that his contagious joy through choral music will enrich not only our campus but the whole Jackson-metro community.”