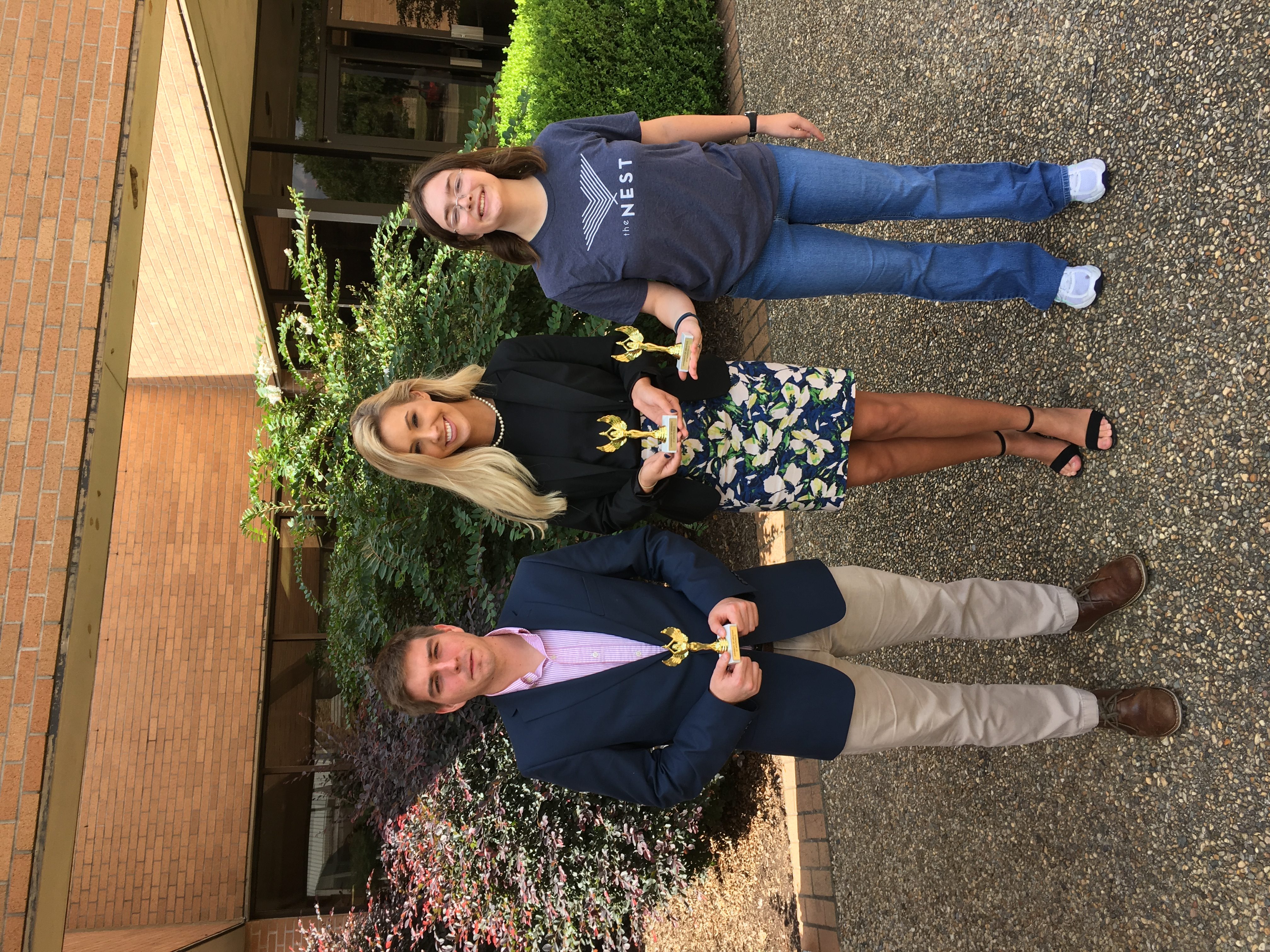 “I like the element of quick-thinking and the rush you get when you find a major fundamental flaw in the opponent’s argument,” Collins says. A 20-year-old Mississippi College junior, she loves being an MC debate team member.

A political science/pre-law major from Union, Mississippi, Muriel ranked among the standouts as Mississippi College finished with a solid showing in Fall tournaments in Arkansas and Louisiana.

The squad from the Clinton campus hits the road for October 27-29 verbal sparring matches at LSU-Shreveport. The MC team travels to East Tennessee Baptist University for a tournament November 10-11.

MC debaters Cassandra Holcombe of Turnwater, Washington and Srimadhave Nallani Chakravartula, each chalked up 4-2 records in the junior varsity division before getting eliminated in the Natural State.

MC debaters were among 100 students from 21 universities in six states competing in Arkansas. Debaters from Oklahoma, Louisiana, Tennessee, Arkansas, Texas and Mississippi participated.

A native of India and now a permanent USA resident, Srimadhav, 21, is a Mississippi College senior. The biology major and history minor thrives on the war of words. In Arkansas, he reached the semi-finals.

“I joined the team because I enjoy the competition and verbal sparring. It’s cool being able to compete over who can articulate ideas and try to persuade a judge to pick your side.”

In the Novice Division, Southern Methodist University was first, and LSU-Shreveport got 2nd. MC’s highest finisher was Wear in 5th place.

It was just the second tournament for Wear and MC debater William Moore.