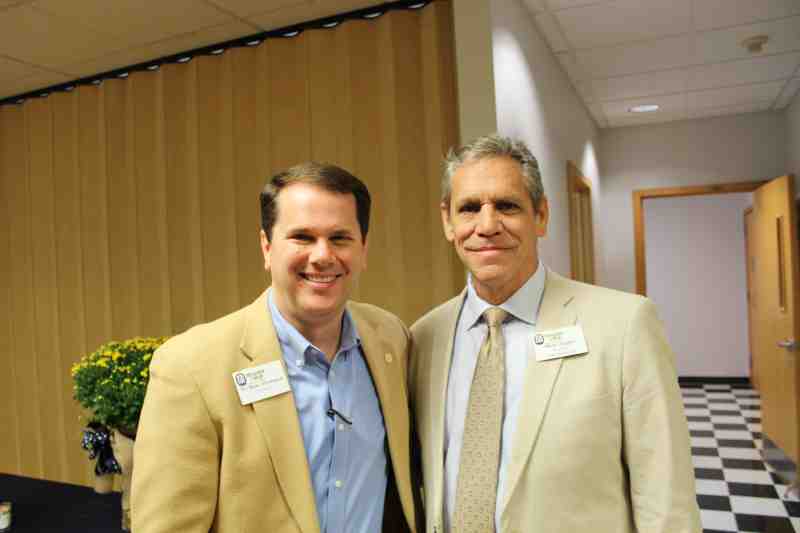 Mississippi College debaters are booked for tournaments in Louisiana and Arkansas in the new year.

Their schedule includes a tournament at Bossier Parish Community College Feb. 15-17 in Bossier City, Louisiana. That’s followed by a visit to the Conway campus of the University of Central Arkansas April 8-10.

The 2019 nationals are set for April 13-16 at Bossier Parish Community College.

Mississippi College recently hosted the Deep South Debate on the Clinton campus. The event attracted 130 debaters from 19 schools in the region.

Among the top speakers in each division: Bossier Parish Community College’s Dena O’Banion was No. 1 in the professional ranks. Scot Loyd of Oklahoma Baptist University was the tournament’s top overall speaker. Jerry McCauley from Louisiana State University – Shreveport was No. 1 in the varsity division.

Union University’s Takiya Britton was the best in novice and Union’s Steven Errico prevailed in the junior varsity ranks.

Mississippi College debate coach Merle Ziegler was impressed with the big turnout. It was the largest one that MC has ever hosted. Other schools like the University of Southern Mississippi, Drury University in Missouri and Middle Tennessee State University sent student debaters as well.

“We had to use every available classroom space for the two day tournament,” Ziegler said. “There were some debates taking place in hallways to accommodate the largest increase in participants.”

“I learned a lot of skills that will help me not only in debate, but also in my life after graduation,” said Kailyn Skinner, who’s a member of the class and MC debate team.

“I had the opportunity to help answer questions, give directions, write resolutions, improve my problem solving skills and judge debate rounds as needed,” Skinner said. The Tennessean handed out awards, too.

Skinner, 20, is an MC junior with a double major in interpersonal communications and psychology. The Collierville, Tennessee resident lacked previous debate experience before joining the team.

Others on the Mississippi College squad include freshmen Rodney Milner of Madison, Alabama and Isaac Solamonson of Jackson, along with junior Cassandra Holcombe of Olympia, Washington. An English Writing major, Holcombe has been a team member the past two years.

Mississippi College is a member of the International Public Debate Association. Topics at tournaments include politics, sports, philosophy and entertainment.