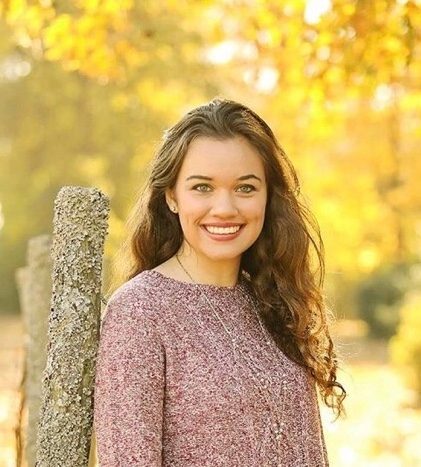 Nearly 100 students are expected to compete in the annual Deep South Debate at Mississippi College.

They’re coming from Mississippi, Texas, Louisiana, Tennessee and Arkansas for verbal sparring matches on a host of topics. Activities are set for November 30-December 1 on the Clinton campus.

Debate topics will stretch from current events around the world to sports, politics and philosophy.

MC debate team coach Merle Ziegler is signing up visiting squads as well as volunteers seeking to become tournament judges. No experience is necessary for the judges.

Among October’s highlights in Shreveport: MC student Calen Doty finished in 2nd place in the novice division. Doty lost in the final round to a debater at Southern Methodist University in Dallas. There were 38 debaters competing in the division. Mississippi College and twelve other universities signed up.

At the “Tiger Invitational” at East Texas Baptist, Mississippi College was among 11 institutions taking part at the tournament on the Marshall campus. The event in the Lone Star State was held November 2-3.

An interpersonal communications and psychology double major, Skinner says improving her debate skills will help her prepare for her career. “I have been challenged in a way that will help me both academically and in the future.”

Her favorite debate topic at the Texas tournament was “there is a little bit of evil in everyone.” As a result of the debate, Kailyn said she became friends with her opponent from another school. “We proceeded to encourage each other after every round, and we gave each other tips on how we can improve.” Debate team members at MC, she said, also encourage her to become a better speaker.

A communication professor, Ziegler says several of his students will attend the debates on the Clinton campus as judges.

People interested in serving as judges at the Deep South Debate should contact Merle Ziegler at 601-925-3456 or mziegler@mc.edu.