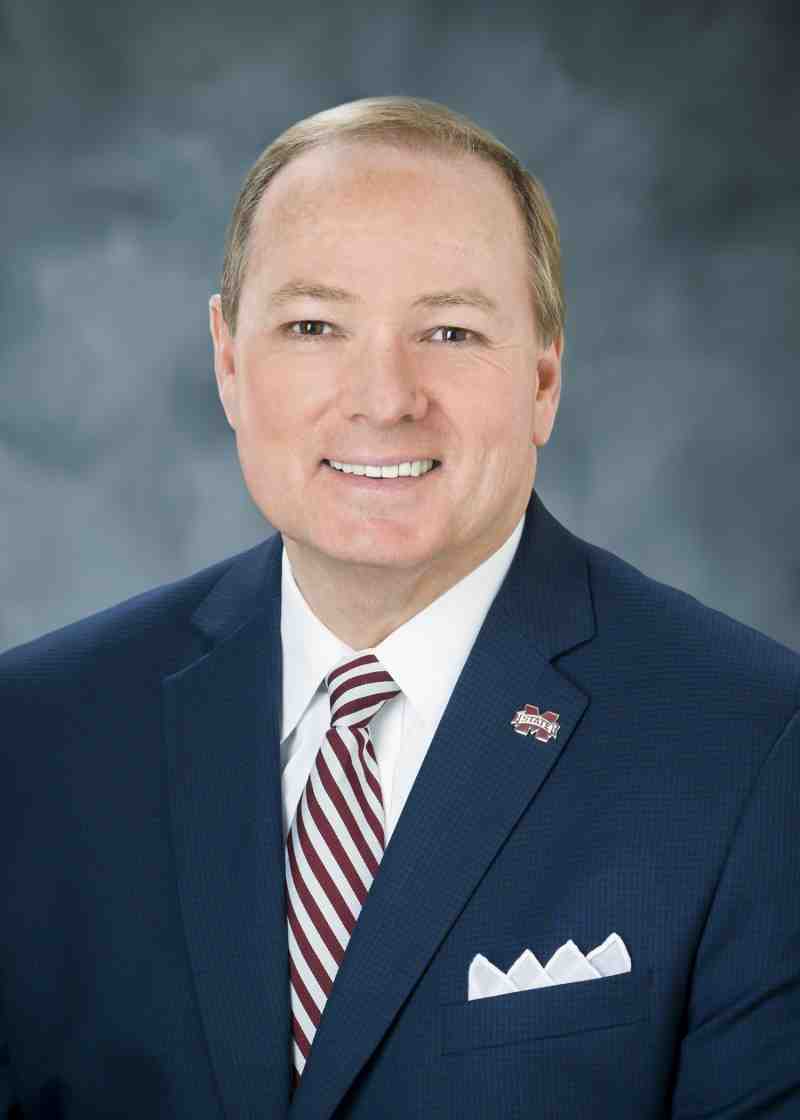 Blake Thompson and Mark Keenum developed a close friendship beginning decades ago, and those bonds keep growing stronger for the higher education leaders.

The Alcorn County natives will share the same platform when Dr. Thompson gets inaugurated as Mississippi College’s 20th president. Serving as president at Mississippi State University since 2009, Dr. Keenum will be among the major speakers at March 29 ceremonies on the Clinton campus.

Regina Schofield, a Washington-based administrator for Battelle, an international research giant, will also address inauguration audiences. A native of Bude in Franklin County, Schofield is an attorney and a Mississippi College graduate. The third speaker is David Williams, dean of the College of Engineering at The Ohio State University.

“Dr. Blake Thompson is a visionary leader and a true blessing to Mississippi College and all of higher education in our great state,” Keenum said in a statement from his office on the Starkville campus. “I am honored to call him a colleague and friend.”

Dr. Keenum is pleased to be a part of Thompson’s big day. Open to the public, the ceremony on the university’s historic Quad begins 4 p.m. that Friday.

“I look forward to his inauguration this month and to working together with him and MC to move Mississippi forward in the years to come,” Keenum added.

The two Mississippi institutions are located two hours apart. The schools share some ties. Mississippi College began its electrical engineering program four years ago, modeled after the engineering curriculum at Mississippi State. A number of MC professors are MSU grads.

Growing up in small north Mississippi towns, Keenum in Corinth, and Thompson in Rienzi, they’re both graduates of Northeast Mississippi Community College in Booneville. But there are some notable differences in their backgrounds.

The two Mississippians once worked on the same team in Washington. Keenum served as chief of staff to recently retired U.S. Sen. Thad Cochran from 1996 through 2006. Thompson served on the senator’s staff in DC and they carried out projects to benefit the Magnolia State. Thompson worked as Sen. Cochran’s legislative director when he chaired the Senate Appropriations Committee.

Keenum served as Under Secretary of the U.S. Department of Agriculture prior to returning home to lead Mississippi State.

During Keenum’s tenure, MSU enrollment rose to a record of 22,201 students in Fall 2018. And there have been more than $1 billion in capital improvements at the school since 2009. Mississippi State was granted a chapter of the prestigious honor society, Phi Beta Kappa, in August 2018.

Early in his presidency, Dr. Thompson saw enrollment rise to 5,138 last Fall at the main Clinton campus and MC Law in Jackson. The student-oriented leader is exploring plans to strengthen the academic reputation of nation’s 2nd oldest Baptist college. Founded in 1826, MC is Mississippi’s oldest institution of higher learning.

Returning soon to speak at her alma mater, Schofield serves as director of corporate engagement and education outreach at Battelle. She’s a former assistant attorney general in the U.S. Department of Justice in Washington. She’s played key roles in public and private non-profits.

As a former vice president at Ohio State, Dr. Thompson also worked as a Battelle administrator at its Columbus offices in research, education and philanthropic partnerships.

A former president at the University of Alabama-Huntsville, Williams leads an Ohio State engineering school with more than 10,000 students.