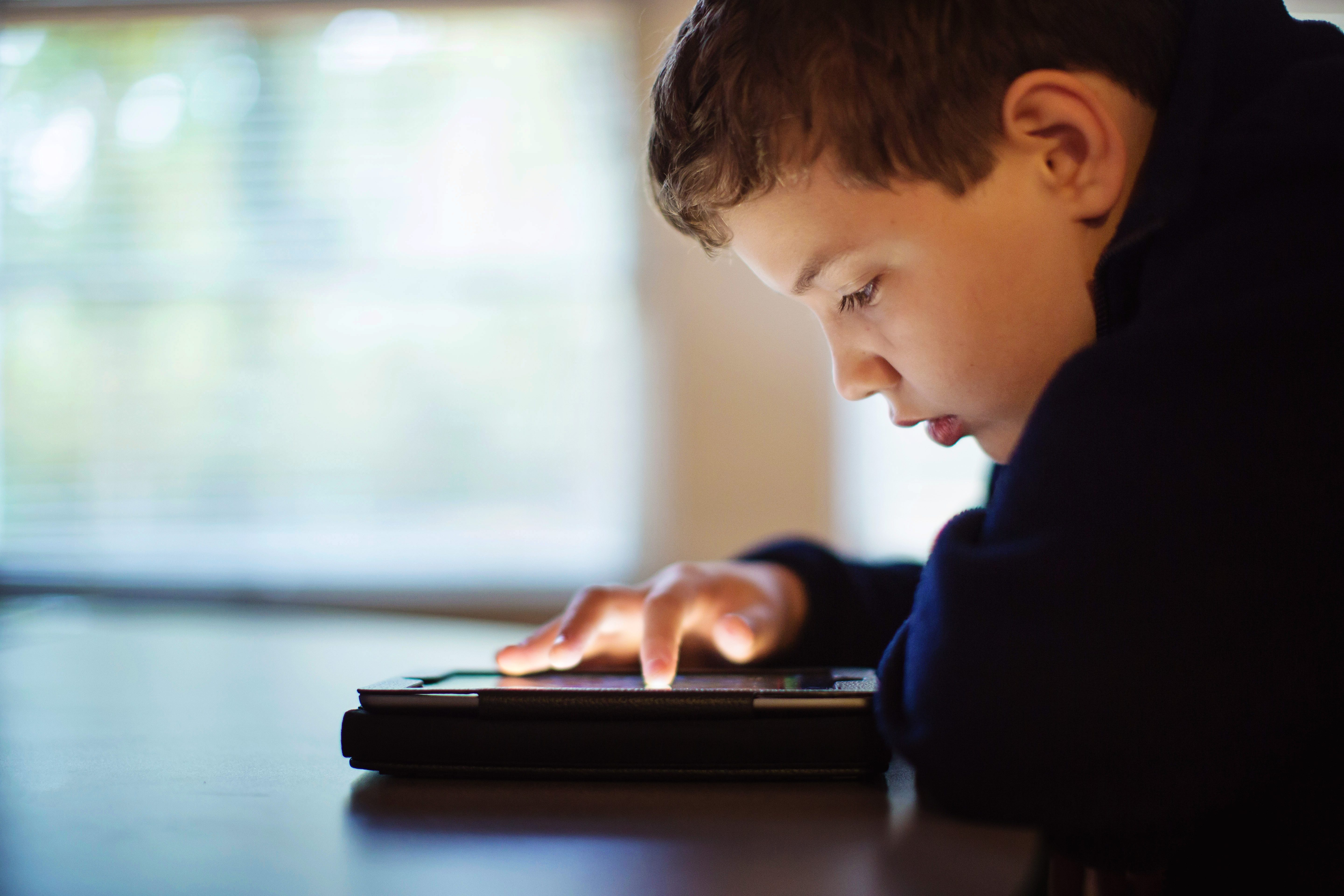 Hattiesburg is the latest community giving students the opportunity to learn from Mississippi College dyslexia therapists.

MC already offers classes to students through its program on the Clinton campus and at Blue Mountain College. The move to the South Mississippi city signals more growth ahead for MC’s master’s in education in dyslexia therapy.

“There are many students, parents and schools around the state that will be able to benefit from our program,” said MC School of Education Dean Cindy Melton.

The training sites will cover north, central and south Mississippi as the demand for well-trained therapists continues to expand around the nation. The Hattiesburg site is located at 15 Millbranch Road and will be served by eight to 12 graduate students. The new program in the Hub City should be fully established in early July.

A language-based learning disorder, dyslexia is characterized by poor reading skills and spelling disabilities. About 40 million Americans suffer with dyslexia. That represents 15 percent of the population, but only 5 percent receive help.

Under a new agreement, Mississippi College leaders say they are pleased to collaborate with the Mississippi Dyslexia Centers, a service provided by the New Summit School. The latest cohort class of therapists will be housed at the Hattiesburg site.

Since 2011, MC signed a similar agreement with Blue Mountain College to house the dyslexia therapy program in north Mississippi. That project began thanks to a grant from Congress.

During the summer 2018 semester, in addition to the Hattiesburg site, MC will strengthen its programs in Clinton and Blue Mountain College.

Since its beginning in July 2004, the MC master’s of education in dyslexia therapy has graduated 239 dyslexia therapists. They are working across Mississippi as well as 13 others states and Washington, D.C. The list includes nine Southern states, but others as far away as Arizona, Kansas, Ohio and Washington State.

In addition, dyslexia therapy classes are offered overseas. A recent MC dyslexia therapy graduate student, Desiree Ramsey is working as a lead teacher with the Good Shepherd Christian Academy in Honduras. Her work is sponsored through the Baptist Medical and Dental Mission International. A May 2017 MC graduate of the dyslexia therapy program will soon work two years with orphans in Uganda.

Twice a year, MC hosts dyslexia conferences that each draw nearly 200 students, parents and educators to the Clinton campus.

For more details on the two-year master’s program in dyslexia therapy, contact Shirley Tipton at 601-925-7667 or tipton@mc.edu