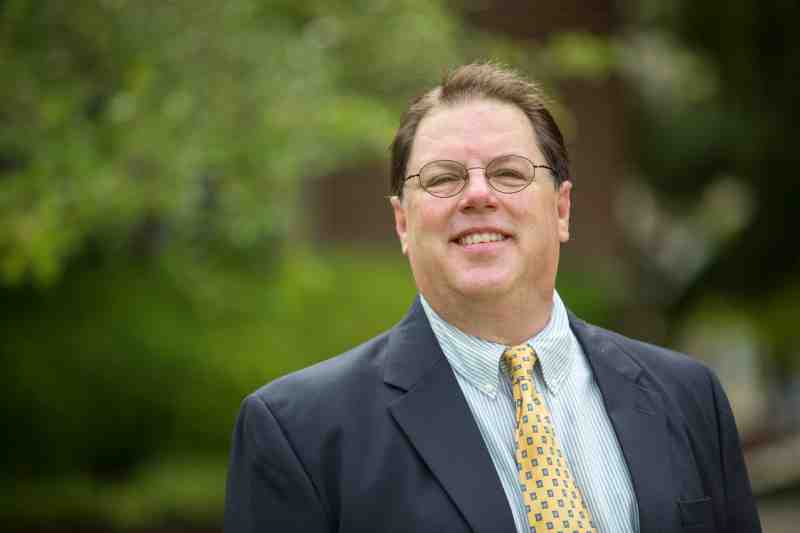 On election night and beyond, Mississippi College political science professor Glenn Antizzo stays in demand as the media updates developments. Questions swirling around the White House race and other key political contests are the stuff the native New Yorker lives for.

“It pretty much fits into the mold that you will find all throughout the South,” Antizzo told the WLBT reporter. A GOP candidate running in Mississippi should win a statewide or federal office, he says, "unless the Republican candidate is fatally flawed.”

“I am very encouraged that the state’s electorate so overwhelmingly adopted the new flag,” Dr. Pickett said. “I hope this is an example to our elected officials of what can happen to inspire the electorate when they lead by doing what’s right. This is an important step forward for our state.”

The Magnolia flag was the choice of a special commission created by the Legislature. A 2014 MC Law School graduate, T.J. Taylor, policy director to House Speaker Philip Gunn of Clinton, was among the nine members. The new flag will become the state’s official banner as of January 2021. It contains the words “In God We Trust.”

Delighted that 70 percent of voters supported the new flag, Pickett said the state should not become complacent. Mississippians, he said, need to “continue to work to make sure Mississippi is a place where all of our people experience equity and are equally valued as citizens.”

Patrick Connelly, chair of the Department of History and Political Science, is delighted to see the new Magnolia flag endorsed at the polls.

“In a time of great political division, it was encouraging to see the overwhelming support for the new state flag,” Connelly said.

In the midst of the COVID-19 pandemic, voter turnout nationwide was strong. There were long lines in many voter precincts. Record numbers of Americans mailed in their ballots.

“I’ve been impressed with our students’ investment in the election,” said English professor Steve Price. He’s seeing a number of his students talk about the election. “They’re engaged and involved. Our turnout has been high.”

MC student Sam Kinslow learned a great deal about politics in Dr. Antizzo’s classes. “Dr. Antizzo is a brilliant professor who cares about what he teaches,” says the Magee resident.

The former vice president, Joe Biden, and his running mate Kamala Harris, the U.S. senator from California, received more than 70 million votes. It's a new record in American political history.