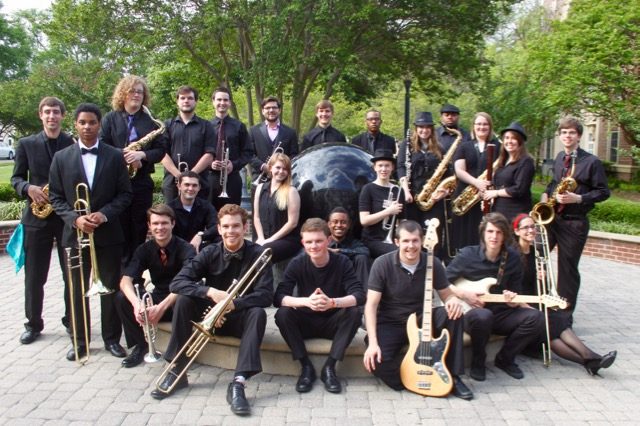 Austrian composer Franz Schubert lived a little less than 32 years. But he was a highly prolific composer who penned 600 songs along with operas, overtures, and symphonies. He was known as the last of the great Classical composers.

On November 19, the public is invited to Mississippi College’s Provine Chapel to hear Schubert’s Mass No. 2 in G. The free concert begins at 3 p.m. that Sunday afternoon in the Christian university’s landmark building on the Clinton campus.

MC’s Choctaw Chorus conducted by music professor Mark Nabholz will combine with an instrumental chamber ensemble to perform Schubert’s work at the historic chapel built in 1860.

Schubert was born in 1797 and died in Vienna in 1828. The extraordinary Austrian born composer bridged the world of Classical and Romantic music. The European music icon belongs to an age of Haydn, Beethoven and Mozart.

The 40-member Choctaw Chorus is a relatively new creation on the Clinton campus. The student group made its concert debut in December 2015 with Nabholz conducting. It combined the MC Women’s Choir and the Men’s Glee Choir.

The talented group, Nabholz said, is “designed for music majors and for students who love to sing, but don’t plan careers in music.”

Nabholz also serves as the conductor of the Mississippi College Singers that’s making plans to embark on a concert tour in Europe in a few weeks. Students are selling T-shirts to help pay for the trip to cities like Prague and Budapest.

Another MC Music Department sponsored event is booked for the Clinton campus in mid-November.

The MC Jazz Band concert on November 14 will be free and the public is invited. The program is booked at the Aven Fine Arts Building’s Williams Recital Hall. The Tuesday evening performance begins at 7:30 p.m.