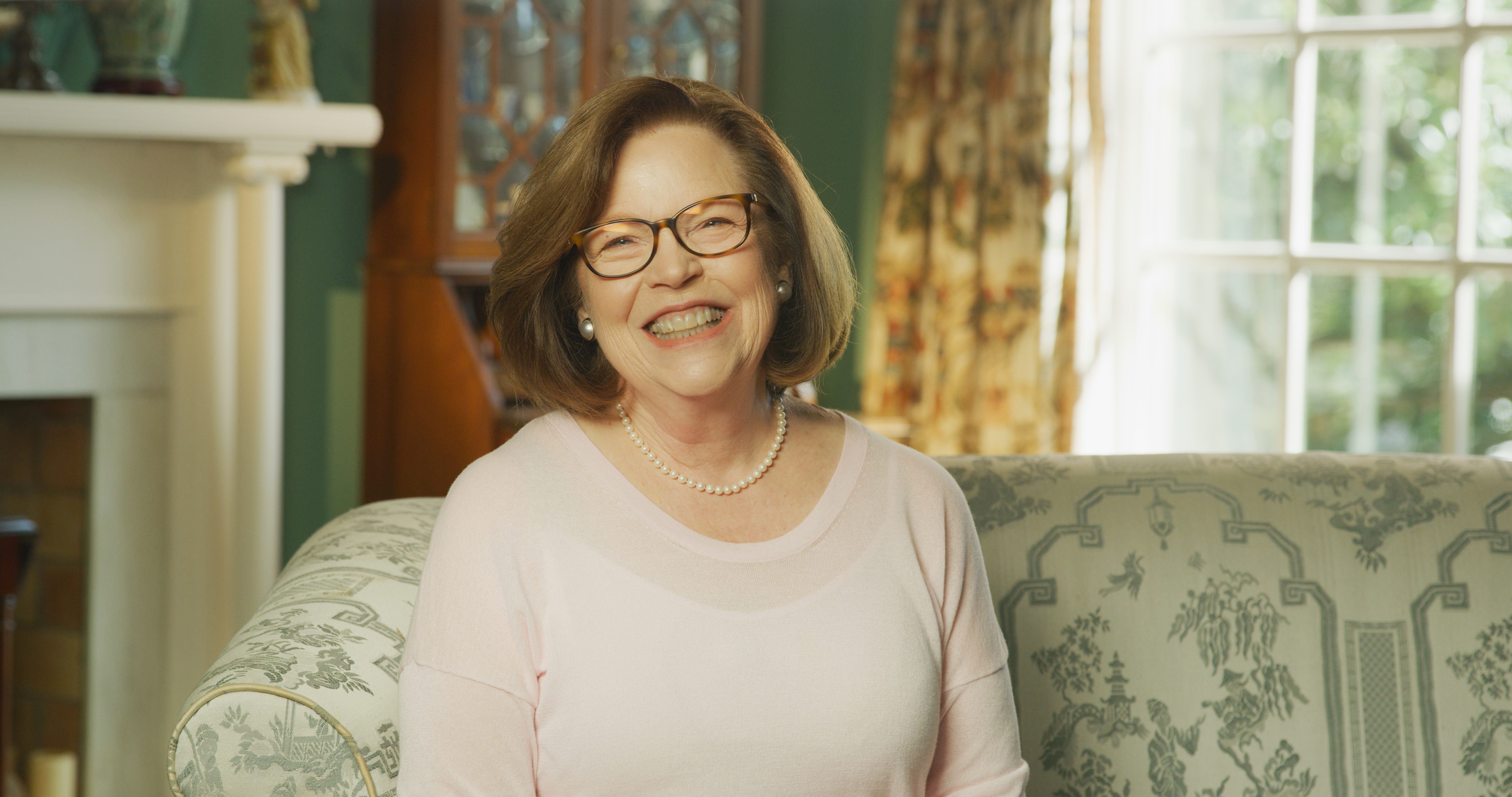 Mississippi College graduate Gayle Wicker will serve as guest speaker at the university's undergraduate commencements in May 2018.

Gayle Long Wicker made Mississippi College history when she was elected in 1971 as the university’s first woman to serve as student body president.

Gayle Wicker made Mississippi College history again in 1996 when she was appointed one of the first two female members of the institution’s Board of Trustees. A former administrator of the University of Mississippi’s Tupelo campus, she will deliver the commencement address May 5 at her alma mater in Clinton.

The wife of U.S. Sen. Roger Wicker, the Tupelo native will speak at MC’s Spring 2018 graduation ceremonies for undergraduates. The events are set for 10 a.m. and 2 p.m. at the A.E. Wood Coliseum, home of the MC Choctaws basketball teams.

Gayle Wicker currently serves as the Mississippi director of Vision to Learn. It’s a nonprofit organization providing free eye exams and eye glasses to children from underserved communities. Gayle is a member of the Eudora Welty National Foundation Board. She served on the Mississippi Humanities Council.

Wicker received both her MC undergraduate and master’s degrees in 1972 and 1974. Gayle and Roger married in 1975. They have three children: Margaret McPhillips, Caroline Sims and McDaniel Wicker. The Wickers have five grandchildren.

When Roger Wicker served on active duty in the Air Force, Gayle Wicker worked in admissions counseling positions at colleges in Tennessee and North Carolina. In 2005, the MC graduate went to work as coordinator of student services at the Ole Miss campus in Tupelo.

When returning to her alma mater to speak to student leaders in 2009, Gayle Wicker told them they could achieve great things and serve their communities in many ways with God’s help.

“God will open and close doors along the way,” Gayle Wicker told the audience at the MC chapter of Who’s Who Among Students in American Universities and Colleges. The speaker also thanked parents for serving as “encouragers” of this new generation on the Clinton campus.

Gayle’s husband, Roger F. Wicker, has represented Mississippi in the U.S. Senate since December 2007. He is a member of the Senate Republican leadership team. Prior to his U.S. Senate service, Wicker was elected seven times, beginning in 1994, to represent Mississippi’s First Congressional District in the U.S. House of Representatives. Roger previously served in the Mississippi Senate on behalf of Lee and Pontotoc counties.

Mississippi College’s Graduate School commencement ceremonies are set for Friday May 4. The guest speaker will be Ron Howard, vice president for academic affairs at the Baptist-affiliated university. The event begins at 7 p.m.