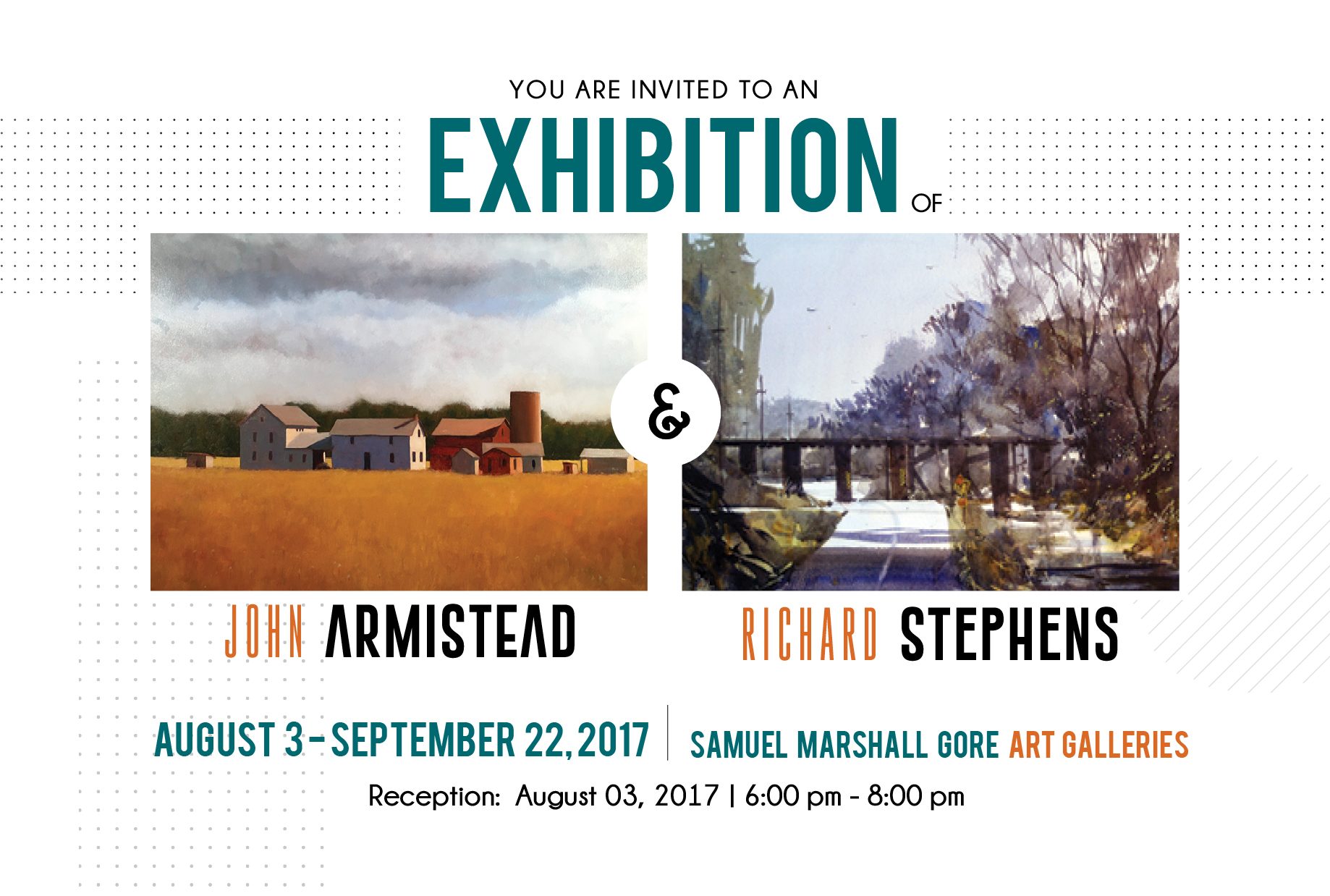 Mississippi College graduate John Armistead gained fame as an award-winning artist and author. Works of the Tupelo resident will be featured at the Gore Gallery in Clinton through September 22.

Hundreds of his paintings are exhibited at museums, libraries and businesses across the USA. He’s not just a talented artist.

Armistead pastored churches in Mississippi, California and Hawaii. The Mississippian now serves as pastor of Unity Presbyterian Church in Plantersville. He’s also the author of three mystery novels, including “Homecoming for Murder.” The MC grad remains passionate about literature, art and his faith.

“John works in oils and has a very realistic style that captures his subject with feeling and soul,” says Gore Gallery director Randy Jolly. “He’s one of MC’s most talented and successful art alumni.”

Beginning August 3, his works will be showcased at the gallery on the Clinton campus along with watercolor creations of artist Richard Stephens. “Richard is well known for his watercolors and is sought after across the United States as a master watercolorist and teacher,” Jolly says.

He’s encouraging students, artists, art patrons and residents in metro Jackson to enjoy the show through early fall. “This show is a must see.” The gallery is free and open to the public.

A native of Hot Springs, Arkansas, Stephens earned a bachelor’s degree in art from the University of Central Arkansas in 1969. After serving in the Army as an illustrator, he began his professional career in 1971 with a design firm in Little Rock. His works in watercolor have won many national awards. For the past 17 years, he’s shared his love for the medium by conducting painting workshops across the USA.

“The works of Richard Stephens are expressive and full of life,” Jolly said.

The public is invited to an August 3 reception for the two extraordinary artists from 6 p.m. until 8 p.m.

Hours at the gallery at 199 Monroe Street are 9 a.m. until 3 p.m. Monday through Friday and Tuesday evenings from 6-8 p.m.