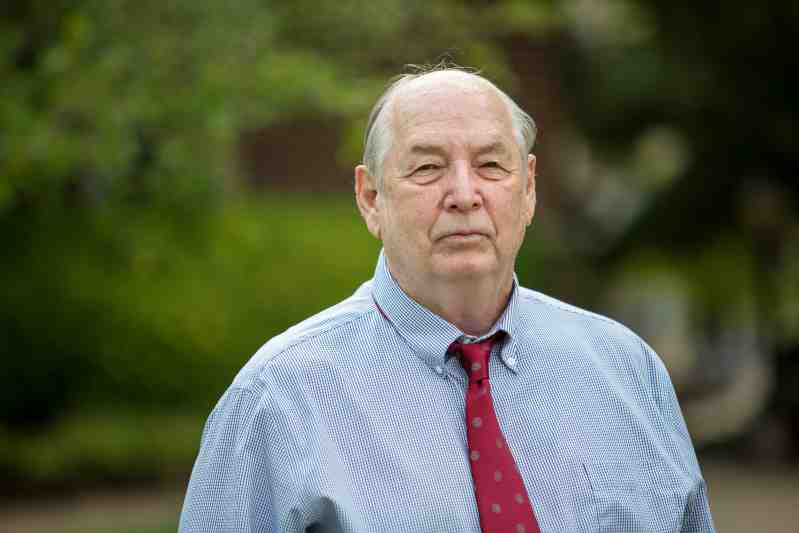 Mississippi College professors will use a new grant allowing researchers to explore ways to help in the battle against global terrorism.

The Mississippi Office of Homeland Security provided $50,000 to MC’s Project Arrowhead to proceed with the initiative.

As part of Project Arrowhead, MC professors and others will work with Itawamba Community College in Fulton starting in January. Students from both schools will assist with the project in 2019.

Based on the Clinton campus, Project Arrowhead researchers will learn what motivates young people in the United States to join terrorist groups like ISIS.

In recent years, Mississippi College developed working partnerships with the FBI and the Mississippi Office of Homeland Security.

“Throughout this time, we have been educating these partners and others at the federal level, on the importance of this research, and its potential role in countering violent extremism,” said Godfrey Garner, an MC professor of homeland security.

The MC Project Arrowhead, he said, seeks to “prevent more young people in America from falling into a trap of Islamic jihadist recruitment,” he said.

Professor Harry Porter, director of MC’s Administration of Justice Program, and Garner say they appreciate the support from the Mississippi Office of Homeland Security.

Incidents of violence tied to extremist groups worldwide continue to rise. The Global Terrorism Database reports more than 180,000 terrorist attacks around the world between 1970 and 2017. An estimated 80 percent of all terrorist-related deaths occur in Iraq, Afghanistan, Pakistan, Nigeria and Syria.

The Mississippi College Project Arrowhead was launched nearly three years ago on the Clinton campus.

Much of the initial grant from the Mississippi Office of Homeland Security will be used to conduct interviews. In addition, a Colorado-based counterterrorism/cyber expert has agreed to help professors Garner and Bill Blunden run Project Arrowhead.

Mississippi College professors will seek additional funding for the project over the next two years.