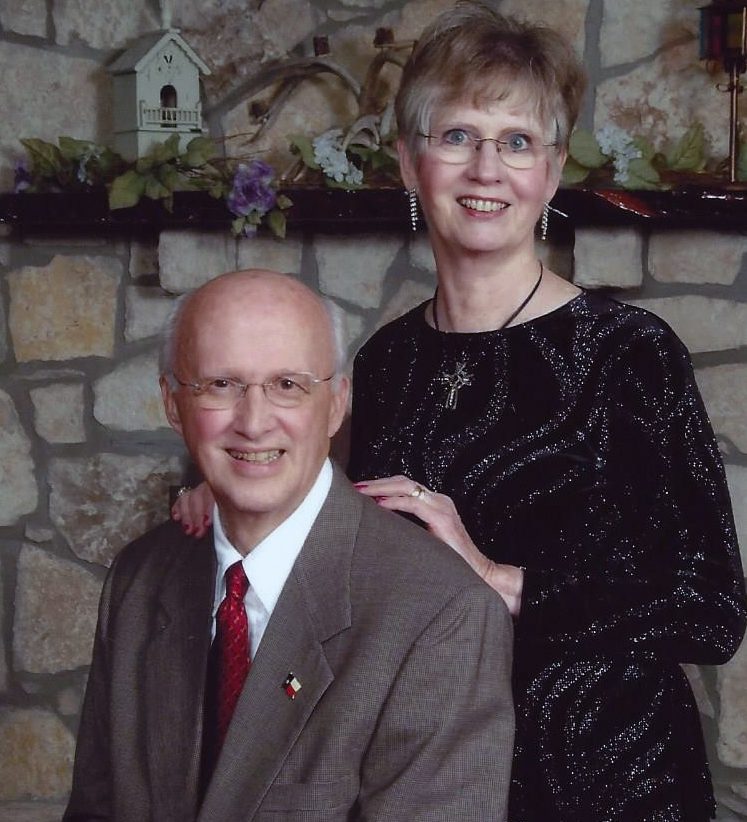 George and Alicia Pittman, founders of the Shakespeare Festival at Mississippi College

Celebrating the founders of the Shakespeare Festival at Mississippi College, university leaders will pay tribute to MC graduates George and Alicia Pittman.

The special occasion will be part of the 40th annual Shakespeare Festival on the Clinton campus. On April 20, MC English Department leaders will dedicate the new George and Alicia Pittman Conference Room. The event at Jennings Hall is Friday afternoon.

The ceremony “honors the Pittmans for their lengthy record of friendship and service to the Department of English and the university,” says Jonathan Randle, dean of the School of Humanities and Social Sciences.

Recognized for many awards, George Pittman was selected the Christian university’s distinguished professor of the year in 1980. He was named Civitan Teacher of the Year in 1982 and received the institution’s Alumni Service Award in 1988. George was the first professor selected to serve in England with MC’s London Semester Program.

Equally involved in the life of Mississippi College, Alicia Pittman served with her husband as co-sponsors of the Nenamoosha Women’s Social Tribe for nearly 25 years. The Pittmans were beloved members of the university community for decades. Alicia Pittman, who now lives near Fort Worth, Texas, is a 1960 MC graduate who often returns to Clinton for Shakespeare Festival productions. Alicia Pittman worked at the Reformed Theological Seminary in Jackson for 22 years.

The George and Alicia Pittman Conference Room is designated to be the go-to meeting spot for English Department seminars for undergraduates as well as graduate students. The department’s facility will provide a convenient location for receptions, too, in Jennings Hall.

George and Alicia Pittman founded the Shakespeare Festival at their alma mater in 1978 and generously supported the event over the years. The couple returned to Mississippi College after working at Howard Payne University in Texas.

“The Pittmans have left such a strong legacy at MC for teaching and for learning,” said communication professor Phyllis Seawright. “They embodied the ideal of the community of scholars. They poured themselves into the students’ academic, social and spiritual needs.”

After their retirement, the Pittmans created an annual award to salute an outstanding young professor at Mississippi College.

“How wonderfully fitting that the English Department created a conference room in their honor,” says Seawright, who directs MC theatre productions.

The Shakespeare Festival is a collaboration of three MC departments: English, communication and music.

Tickets to Saturday evening’s concert on the Clinton campus are $10 for general admission, and $7 for all students, MC employees and senior adults.