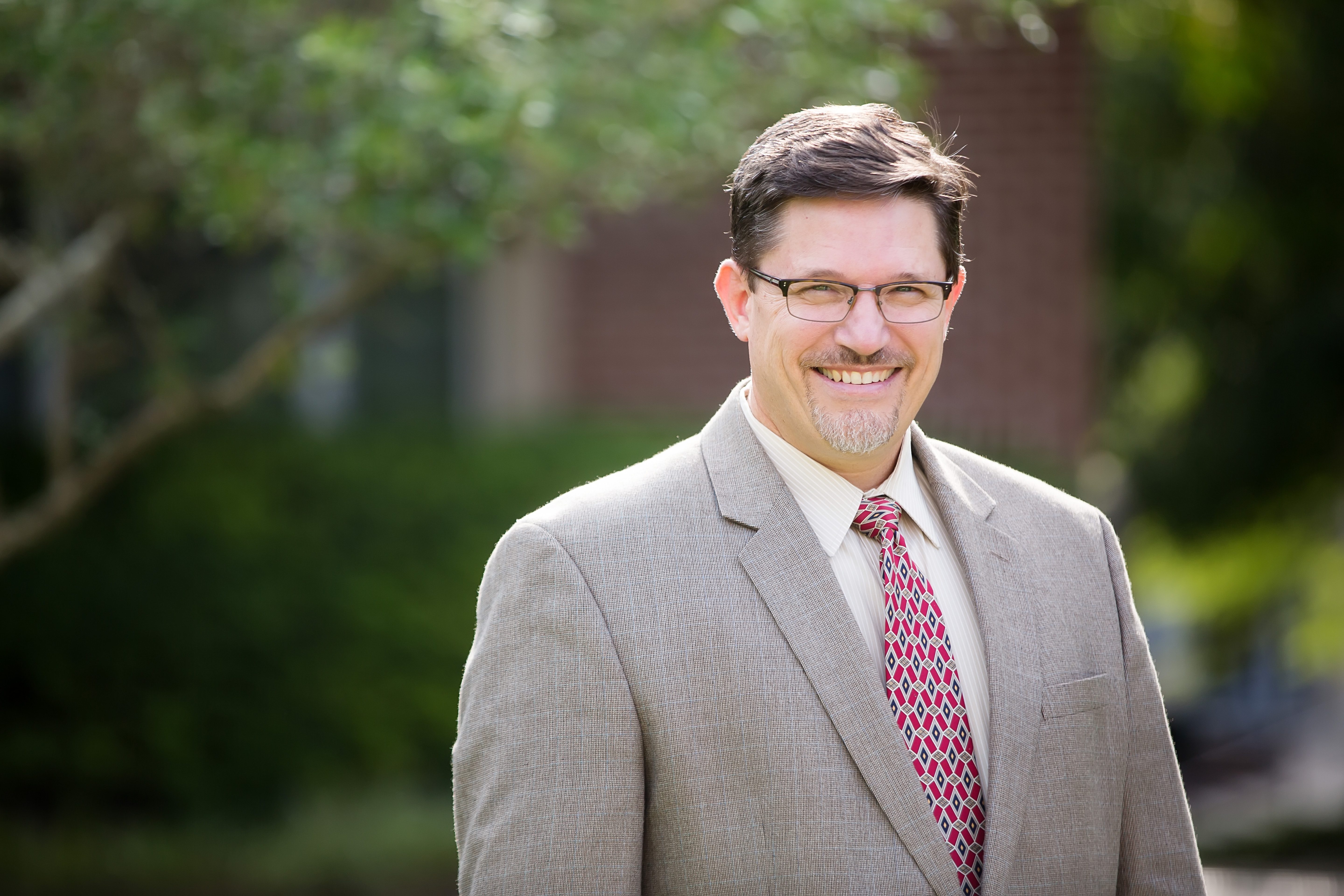 Musically speaking, three extraordinary Mississippi College conductors will prove to be better than one.

That will be the case as music professors Mark Nabholz, Craig Young and Edward Dacus team up as conductors at the university’s 2018 Honors Concert on the Clinton campus. The event at Swor Auditorium on February 6 is open to the public. The program begins at 7:30 p.m.

Every other February, the MC Music Department presents the university’s Honors Concert. The event showcases stellar music majors and gives them the opportunity to perform with 40 members of the Mississippi Symphony Orchestra.

This year’s concert will feature classical arias by Handel, Gounod and Mozart, to name a few, along with three piano concertos.

Fifteen MC students were chosen to perform. A panel of outstanding judges, including Crafton Beck, the Mississippi Symphony Orchestra’s conductor and artistic director, selected them following auditions last Fall. Other notable judges were Rachel Heard and Cheryl Coker, both of Millsaps College.

Other MC students displaying their musical talents on stage will be tenor Michael Hamm of West Virginia, pianist Brittany Parry of Florida, tuba player Duval Salvant of New Orleans, and singer Anne Mabry of Newton. Singers Jalysa Jones, Michaela Wilder and Sarah Welch round out the musicians appearing at the winter concert.

Tickets are $10 for adults and $5 for students from any school. Tickets can also be purchased at the door or online at mc.edu/marketplace.

For more information, contact Dottie Serio of the Music Department at 601-925-3440 or serio@mc.edu