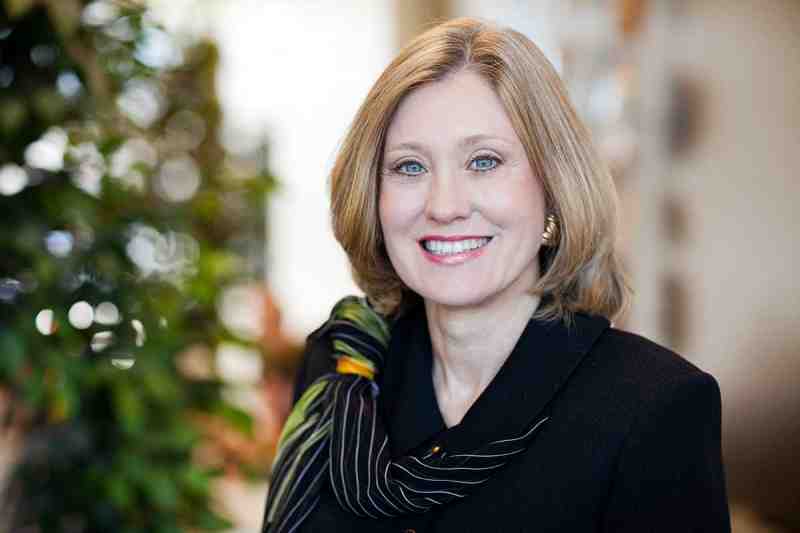 Professor Shirley Kennedy brings valuable expertise as the director of the Child Advocacy Program at the Mississippi College Law School.

The Mississippi Supreme Court created the group in 2006. In 2019, about 850 people received assistance at more than 45 free legal clinics statewide. Over 450 Mississippi lawyers provide free legal help to the needy each year.

Professor Kennedy is honored to serve.

“I applaud the continued work of the Commission in bringing legal services and removing barriers for the Mississippi population who cannot afford to pay for such services,” she said.

“I look forward to this partnership to provide greater access to justice in the civil justice system for every Mississippian,” Kennedy added.

Kennedy also serves as director of the Family and Children’s Law Center at MC Law. From child advocacy to adoption law, juvenile law and the rights of guardians, she’s well versed on many issues relating to families.

The professor began teaching at MC Law in 2000 after serving with the Jackson firm of Brunini, Grantham, Grower & Hewes.

Shirley Kennedy brings lengthy experience in family law to her new role. “She will assist the commissioners in setting policy and implementing changes for the benefit of families and children in Mississippi,” Bennett said.

In addition, Kennedy will supervise law students working on special Commission projects. “This will provide a reciprocal benefit,” Bennett said. “This will allow students an opportunity for experiential learning and the Commission will get free legal research.”

Shirley Kennedy earned a bachelor’s degree in fine arts at the University of Texas in Austin before becoming an MC Law student in Jackson.

A Houston, Texas native, Kennedy moved to Mississippi with her husband when he began his career as a cardiovascular surgeon at St. Dominic Hospital. Shirley and Ron Kennedy are Ridgeland residents.

Dean Bennett, Kennedy and other colleagues will join families saluting the MC Law Class of 2020 at commencement on August 7. Graduation ceremonies are set for 10 a.m. Friday at First Baptist Church Jackson.